Celebrate 150 Years of the Benedictine Sisters of Pittsburgh

Their signature event, the Culture of Giving Gala, which recognizes an individual or organization for their dedication to the welfare of others, will be held September 18 at The Priory. 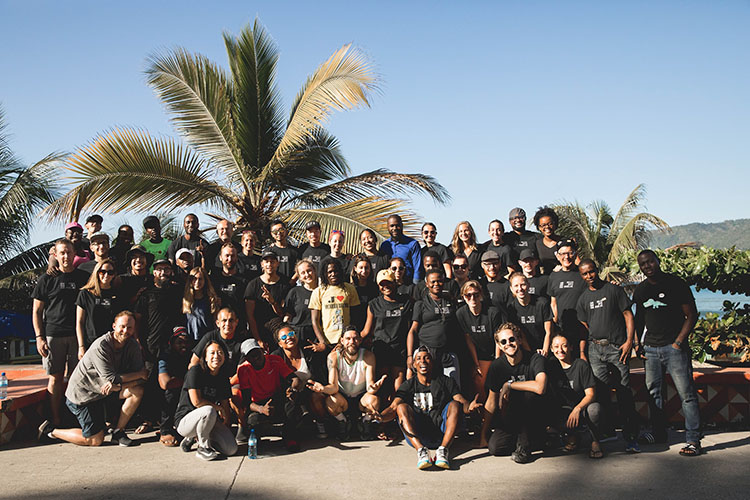 This year the Benedictine Sisters of Pittsburgh, one of the first women-religious communities to settle in North Side, are celebrating 150 years of Ministry in America.  There have been numerous celebratory events highlighting community, ministry, and prayer.  Their signature event, the Culture of Giving Gala, which recognizes an individual or organization for their dedication to the welfare of others, will be held September 18 at The Priory. 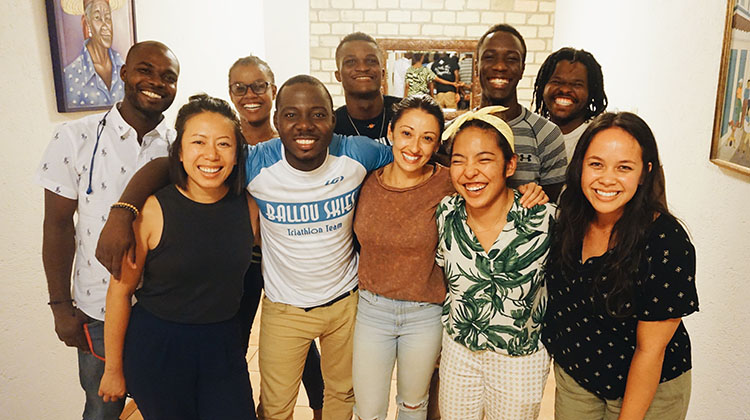 It is particularly fitting that, while celebrating their legacy, the Sisters will be honoring a young woman who has committed her many gifts to a revolutionary trend in ministry…reaching beyond the borders of America.  The Benedictine Sisters of Pittsburgh 2020 Culture of Giving awardee is Christina Marsico, Director of Engagement for WORK. 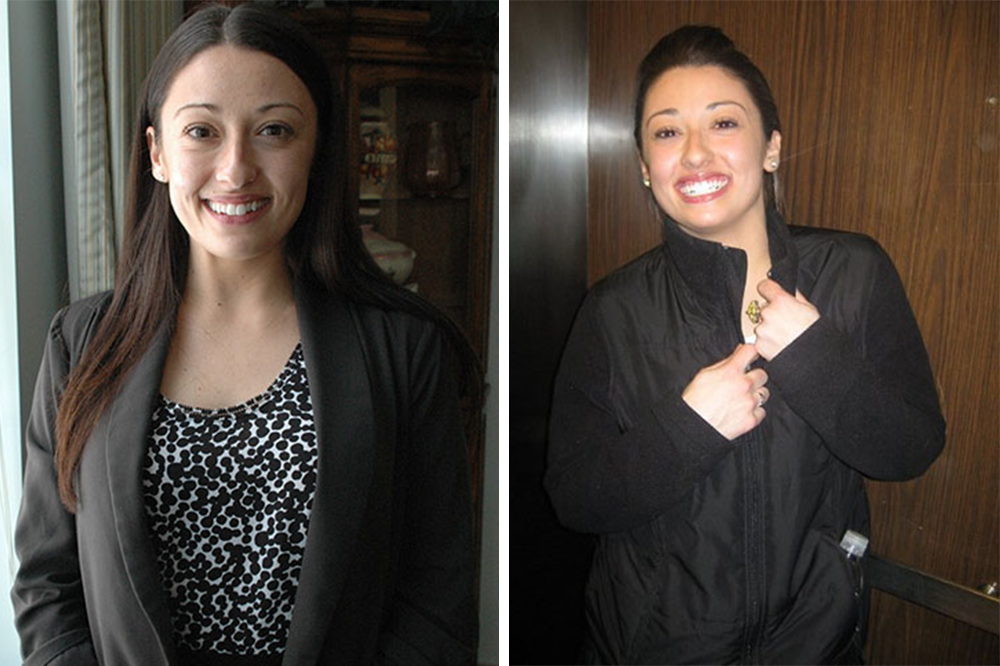 Christina has been the Director of Engagement with WORK for the past four years. The mission of the organization, founded by Ambridge’s Iam Rosenberger, is to accompany the families in Haiti out of poverty through good dignified jobs. A short two-hour flight from Ft. Lauderdale over 50% of the population in Haiti lives on less than $2.00/day making it the poorest country in the Western Hemisphere. Ironically, on the Dominican side of the island – a destination place for vacationers and weddings, two of the world’s largest mining companies have built a 3 billion-dollar gold mine. 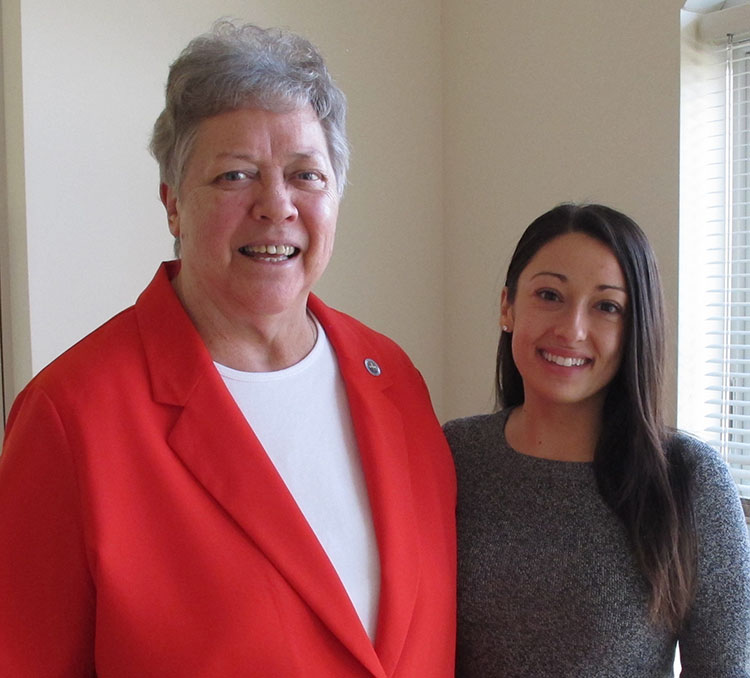 Christina’s work takes her from Pittsburgh to Haiti several times a year.  Her commitment to her work and the people she works on behalf of, has been instrumental in garnering the relationships between the families of Haiti and those who can lend their support – Christina and the team of WORK employees, board members, volunteers and supporters envision a world where poverty no longer exists.

Join the Sisters this September in celebrating their legacy, the dedication of Christina Marsico, and an incredible organization.