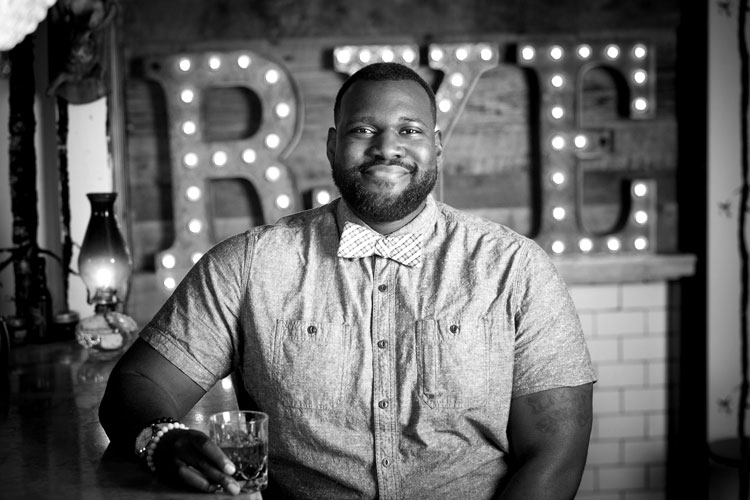 Cecil Usher is Pittsburgh’s scholar-bartender. The beverage director of the Richard DeShantz Restaurant Group (täkō, Butcher and the Rye, Meat & Potatoes, Pork & Beans, Gi-Jin) is a lifelong learner — he spends a significant amount of his free time reading and sharing a compendium of how-to-be-a-better-bartender articles such as “Perfecting the Three Phases of Hospitality” and “How to Cross-Build Cocktails for Speed and Consistency.”

That combination of inspiration, education and intangibles is geared toward the one outcome every bartender should aim for. “More than anything else, I want people to know that I’m here to take care of you and make your night a better night. It’s your party,” he says.

Like all outstanding bartenders, the New York City native values hospitality over showmanship, a goal he achieves by making sure he’s always present and putting the guest forward. Usher moved to Pittsburgh in 2010 — his first gig in the city was at Elements Contemporary Cuisine. He’s a founding member of the Pittsburgh chapter of United States Bartenders Guild, and now is that organization’s vice president.

He says that the best way to set the mood for an evening is to immediately take the temperature of a customer to calibrate the experience he or she is looking for. Some guests are chatty, while others want to be left alone right until the second their glass is empty. “It starts with reading body language and engaging with people. Look them in the eyes, ask them a few questions. You can gauge by their responses how to set your service to what they’re putting out,” he says. 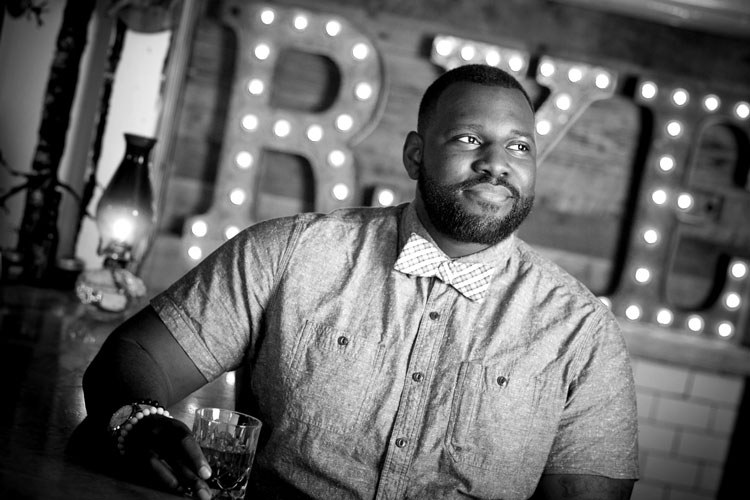 Usher says he feeds off that engagement, gaining energy from every positive interaction. He feels especially charged when he’s able to help someone turn a crappy night into a fun one.

Usher also has found a practical aspect in engaging with customers. “If you engage with customers, they are more patient and understanding. It buys you more time on a busy night because they know you haven’t forgotten about them,” he says.

As RDRG’s beverage director, his responsibilities include tasks such as creating new cocktail menus and overseeing inventory — but it’s his ability to affect a new generation of bartenders that gets him going. “I can teach anybody to mix, stir and shake. But that genuine care of wanting to serve somebody, you can’t teach in the same way. You have to be hands-on and lead by example,” he says. “I won’t tell you to do something that you won’t see me doing, too.”