Casting Call: ‘A Long Day But You Will Be Fed Like a King’

A new Netflix series filming in the Pittsburgh area is looking for thousands of extras. 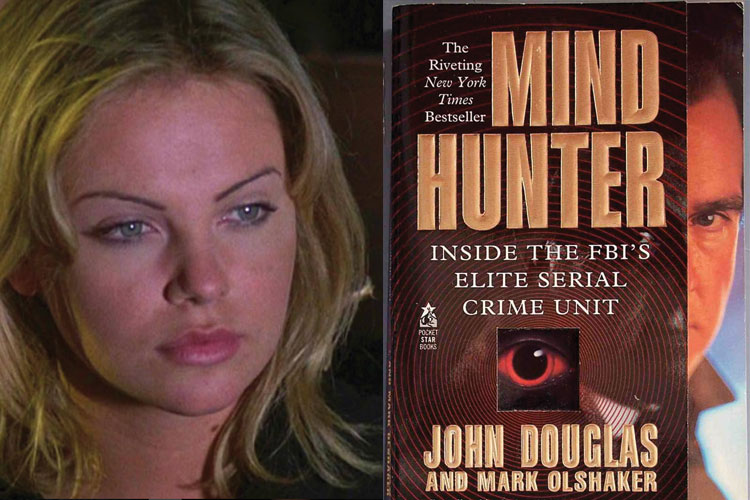 David Fincher, the man behind Netflix’s political drama “House of Cards,” is filming a new series in Pittsburgh — and you could be a part of it. Fincher and co-executive producer Charlize Theron are looking for thousands of extras for the crime drama “Mindhunter,” which is  based on the 1996 book “Mind Hunter: Inside the FBI’s Elite Serial Crime Unit.”

The streaming series began shooting in the Pittsburgh area earlier this summer and will continue through December. Thousands of extras are needed.

“You’re not going to just be a body in a sea of bodies. You are going to be a detective in a 1970s outfit completely tailored to your body,” casting director Jennifer Nash told KDKA. Most extras will spend just one day on set.

“It will be a long day probably, [but] you will be fed like a king, the catering is amazing,” Nash said.

According to the show’s IMDB page, the cast includes Jonathan Groff, Holt McCallany and Cotter Smith.

Scenes will be filmed in Pittsburgh and surrounding areas. The series is expected to be released sometime next year.