Carnegie Mellon University is a Top Spot for Venture Capital

The school regularly attracts venture capital investments despite being neither Silicon Valley nor New York City. 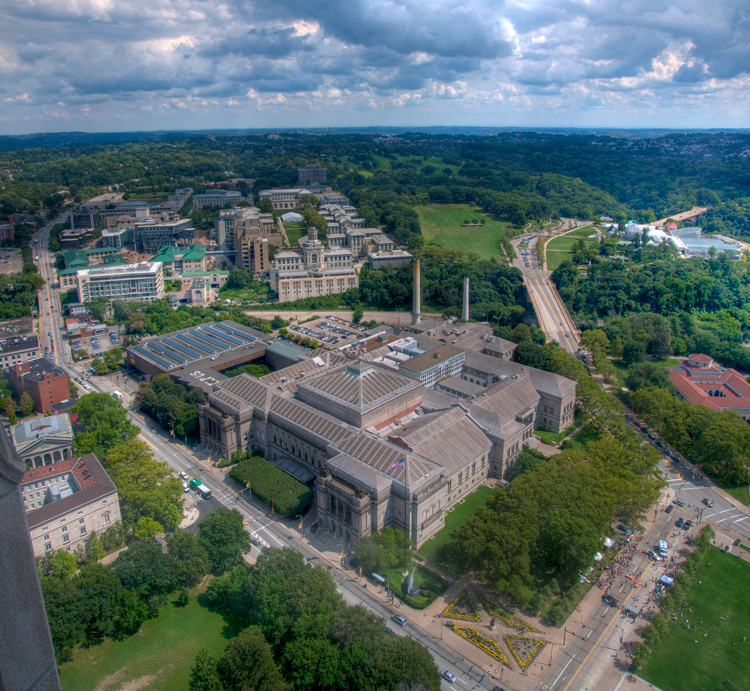 Carnegie Mellon University a top incubator for entrepreneurs
Pittsburgh company SolePower has created a way to store energy generated from walking or running in a battery. SolePower is just one of the CMU’s spinout companies—entities begun at and furthered by the university. CMU consistently attracts venture capital funding for its spinouts. In a recent pitch competition with AOL co-founder and venture capitalist Steve Case, SolePower won $100,000.

Indiana University of Pennsylvania named a “Military-Friendly School”
For the fourth year in a row, G.I. Jobs Magazine recognized the university for its commitment to recruiting and retaining veterans and active service members. Beyond attracting students to campus, IUP also helps veterans and military members to transition to college life through the Military Resource Center and the Veterans Affairs office.

Andrew W. Mellon Foundation grant enables liberal arts consortium
Washington & Jefferson College is one of 10 schools to be collectively awarded $800,000 to form the Pennsylvania Consortium for the Liberal Arts.  Over three years, the grant monies will allow the colleges to address shared challenges by decreasing costs and sharing inter-institutional knowledge.

This article appears in the July 2014 issue of Great Minds.
Categories: Great Minds