Can't Get No Satisfaction – Renters in Pittsburgh?

A new study suggests Pittsburgh tenants are far from thrilled with where they live. 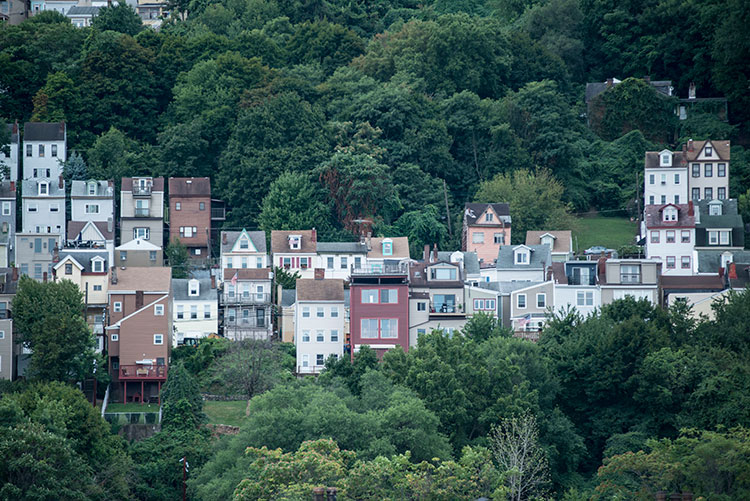 Pittsburgh is used to being the city of champions — Stanley Cups, Super Bowls, a long list of best city rankings and more. In fact, we just compiled a list of our favorite rankings less than a week ago. But in a recent survey by ABODO Apartments that aimed to find out which cities have the most satisfied renters in America, Pittsburgh is far from No. 1.

In terms of overall renter satisfaction, Pittsburgh ranks 11th out of 25 total cities; factors for this ranking include neighborhood crime, school systems, public transportation, pests and more. The city scored 163 out of a possible 300, despite having the highest affordability score of all 25 areas included.

Regarding neighborhood satisfaction, Pittsburgh ranks 12th, earning a community satisfaction score of 44 out of 100.

But wait — it gets worse. In terms of renter satisfaction with the actual apartment units, Pittsburgh earned a housing score of 19 out of a possible 100. That places the city 24th out of 25, only beating out Houston for last place.