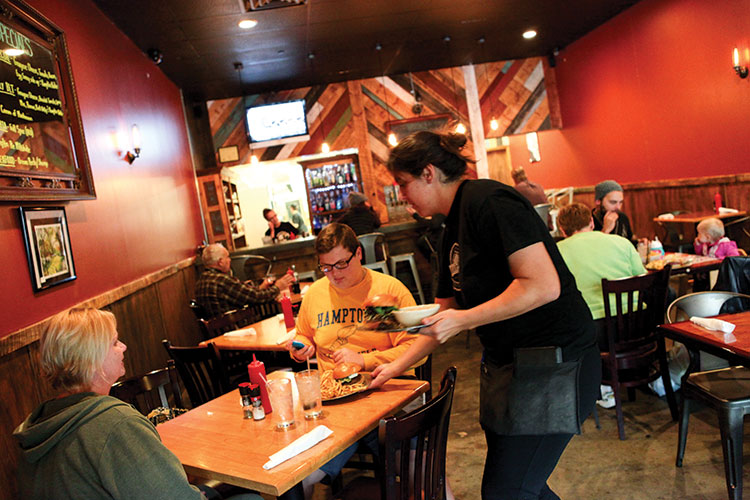 If you thought you were being adventurous when you ate a lamb burger, prepare to have your mind blown: Burgh'ers in Harmony is serving camel burgers through the weekend; there's a chance chef/owner Fiore Moletz and his kitchen staff will offer it through Tuesday, depending on how popular it is. Said to be on the sweet side, the wild-game burger comes with melted cheddar, bacon, spring mix, pickled onion and black-garlic aioli. Want to substitute camel for beef or chicken in one of the premade burger options, such as the Polamalu, with American cheese, barbecue aioli and pineapple? That can be done as well.