By the Numbers: Light Up Night

Find out how the city orchestrates one of the biggest (free) celebrations of the year. 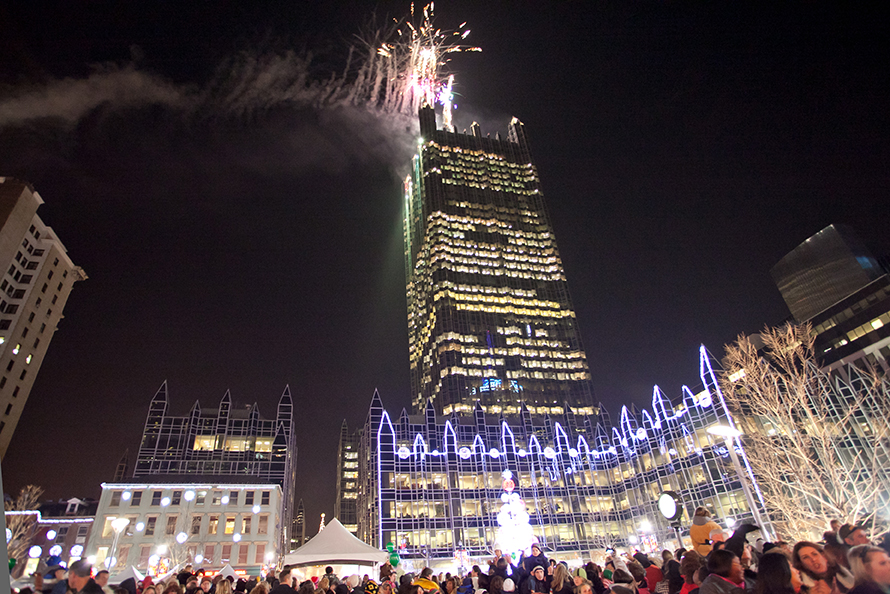 There will be a certain electricity in the air on Friday, Nov. 16, as Pittsburgh celebrates the start of the holiday season with the 52nd annual Light Up Night. “We light every light in every window in every downtown building,” says event producer Ida D’Errico. So Santa shouldn’t have any trouble finding the Golden Triangle as he arrives to join in the fun, which will continue through Nov. 17 from 12 to 9 p.m. 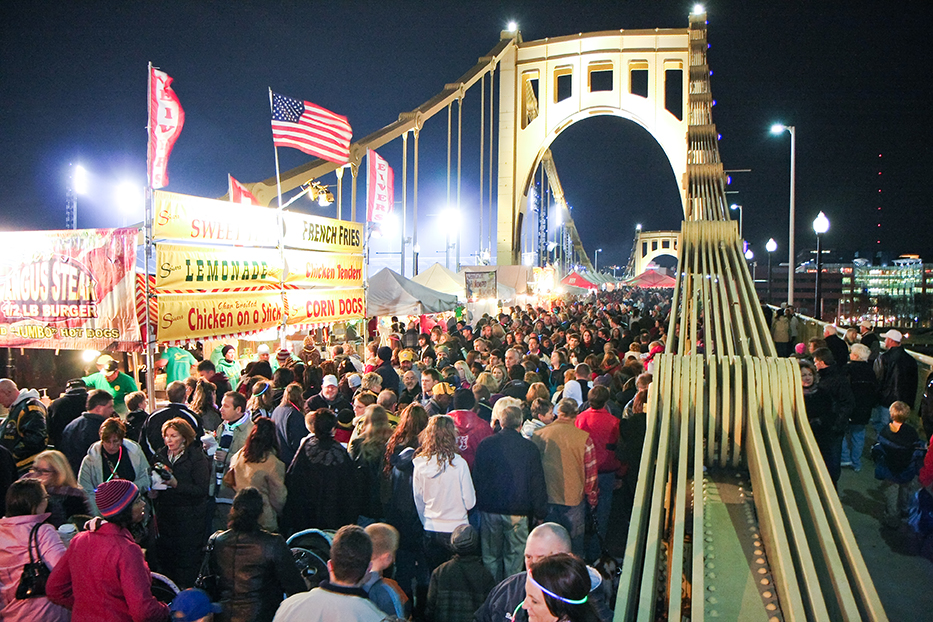 800,000
Number of people expected to descend on the Golden Triangle for Light Up Night and Holiday Saturday.

6
Number of holiday trees on display throughout downtown for the occasion. Mayor Luke Ravenstahl will preside over the first ceremonial tree lighting, at noon at the City-County Building. 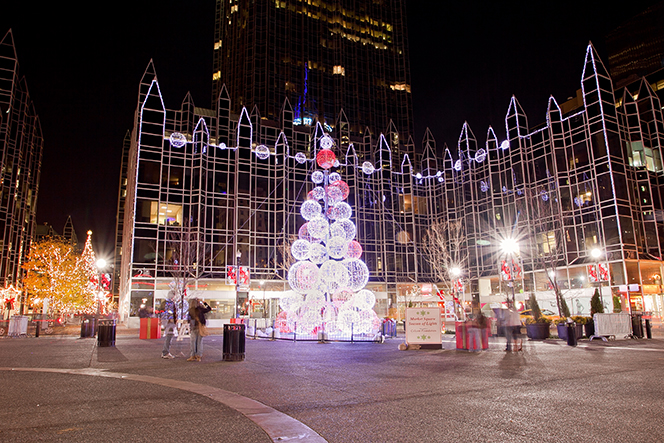 150,000
Number of twinkling LED lights that will transform Market Square into a radiant winter wonderland for a light show and PPG Place rooftop pyrotechnical show.

1870s
Decade when Macy’s began creating elaborate holiday window displays — a tradition that will continue this year, when the black curtains are drawn at 6:15 p.m. 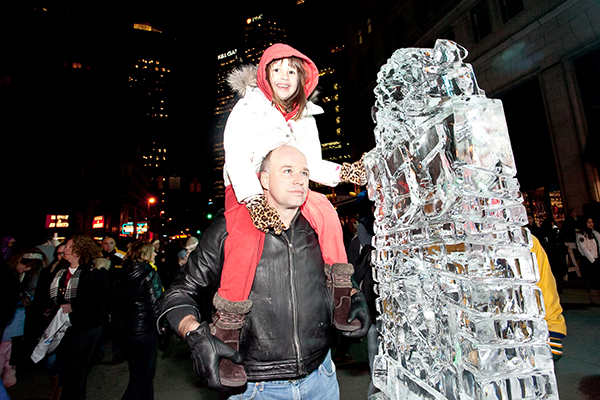 22
Length (in minutes) of the pyrotechnical extravaganza to be launched from the Andy Warhol Bridge, beginning at 9:38 p.m.

$21 million
Estimated economic impact the of two-day celebration, according to a Pittsburgh Downtown Partnership study. 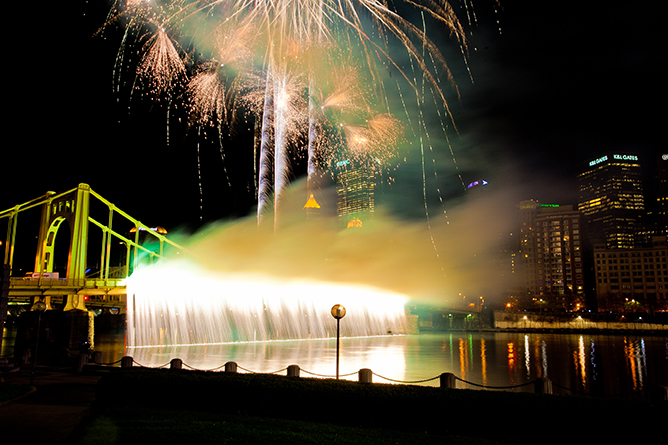 100+
Number of horses (mounted and pulling carriages) ambling down Liberty Avenue for the all-equine parade on Holiday Saturday (6 p.m.).

This article appears in the November 2012 issue of Pittsburgh Magazine.
Categories: Arts & Entertainment