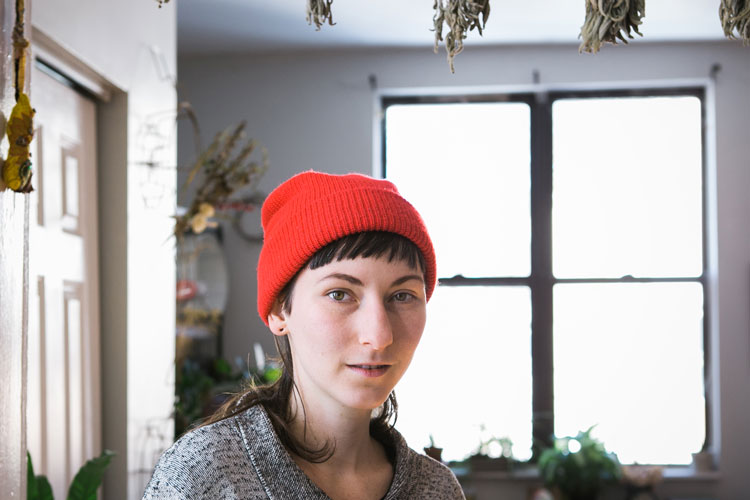 From spring to autumn, food-minded Pittsburghers gather at Megan Gallagher’s be.wild.er Farm table at the Bloomfield Saturday Market. They fill their baskets with goods from neatly arranged stacks of peak-season produce, dazzling flowers and hard-to-find crops such as okra.

Most farmers in the United States are men, and they are getting old. Gallagher, 28, wasn’t planning on joining the small cadre of young farmers bucking that trend.

According to data from the USDA Census of Agriculture, the average age of a farmer in 1987 was 52, in 2012 it was 58.3. And while there is a slight uptick in young farmers, those between 25 and 34, they still represent only 5 percent of the farmers in the United States. There’s been a decrease in women who are principal operators of a farm, too — just 14 percent of farms have a woman as the primary operator, a 6 percentage point downtick since 2007.

When she first listed her major at Chatham University, it was in art history. Farming — or growing anything — wasn’t part of her vocabulary. “I wasn’t a person who grew up with a backyard garden. Mine was very much suburban, ‘ye old lawn’ type childhood,” she says. 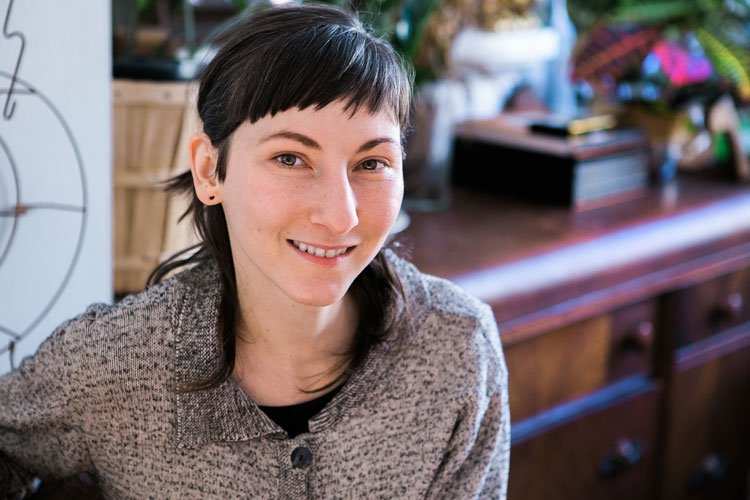 Suddenly, environmental science, plant physiology and biology were more relevant than the surrealists and the mods. Gallagher ruminated on a plant-based laboratory career, but an internship on a production farm convinced her that she’d rather be out in the field. Her first paid farm job was with Edible Earth Farm in Tionesta. She says that her next gig, working with farmer Nick Lubecki at Butter Hill Farm in Allison Park, inspired her to find a plot of her own. “Seeing that someone in a similar situation to me — limited resources, renting land, living off-farm — was able to not only make it work but make it a fun and fulfilling project to be a part of, affirmed that I could do it too,” she says.

In 2016, Gallagher broke ground on be.wild.er Farm on land rented from Greg and Jennifer Boulos, owners of the progressive Blackberry Meadows Farm in Natrona Heights. Gallagher farms on 1 acre, which is small enough, she says, to work by hand.

Her limited acreage means she and her small team of farmshare volunteers have to plan a precise rotation of vegetables and cover crops to maximize yield. That produce lands at a select group of restaurants such as The Vandal, Station and brunoise, as well as at her Saturday market stand. There, she says, “I get a nice mix of customers who are willing to experiment. Maybe they’re looking for spinach, but they’ll take my recipe suggestion for tatsoi.”

Gallagher says that young farmers, particularly those who don’t come from farming families, face barriers to entry that begin with access to land and capital but also include seemingly mundane issues such as how to form a business plan and file taxes. Much like wrangling row covers blown over a hillside or dealing with tomato hornworms on a scorching summer afternoon, though, overcoming those challenges is rewarding.

“I like to be able to look over the field and see that work I’ve done and the progress that I’ve made,” she says. “Seeing the small steps makes me see the bigger picture when it’s hard.”