Britsburgh Is Back for the Fourth Year 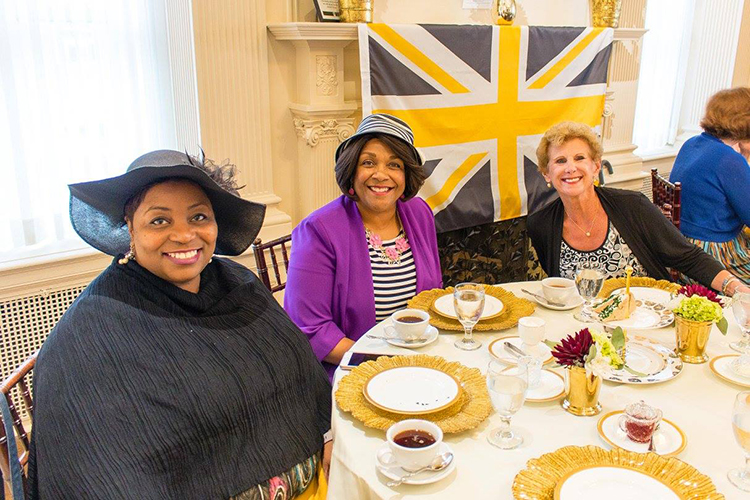 For a few days in September, you won’t need a time machine or an international flight to dine like King George V or have high tea. You’ll just need a ticket to Britsburgh.

Britsburgh, the annual festival celebrating the “special relationship” between the United Kingdom and United States hosted by the nonprofit British-American Connections Pittsburgh, returns for its fourth year.

The festival runs from Sept. 4-9 and includes Britain-themed programming each day. This year’s theme — the 100th anniversary of World War I — features events such as Women in WWI afternoon tea, a WWI-themed pub and the WWI Centennial Charity Dinner at Hartwood Acres. Richard Turner, Regional Director for the UK Department of International Trade at the British Embassy in Washington D.C., will speak at the dinner.

All proceeds from the WWI-themed events, including 100 percent of the ticket sales for the Centennial dinner, will go to raise money for veterans’ charities.

Get the full schedule of events, ticket info and more at britsburgh.com.