Bring on the Barbecue – Ribfest Returns to the 'Burgh

Barbecue masters bring their best for a five-day festival of ribs, live music and –– since it’s at Heinz Field –– football. 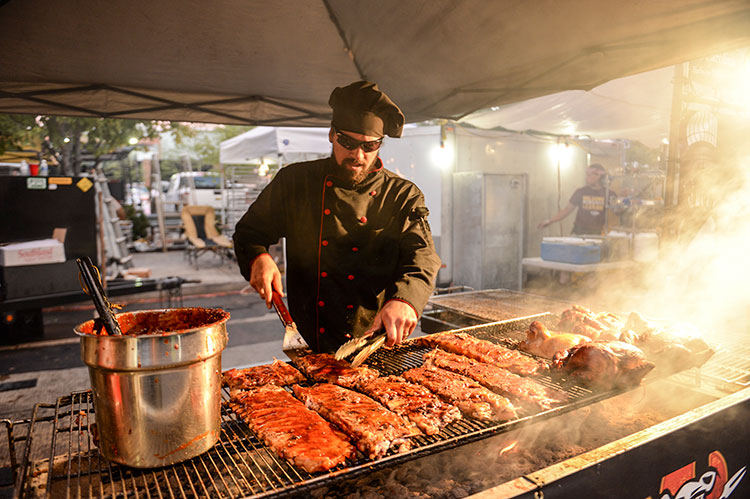 If you’ve already made tailgating plans for the University of Pittsburgh Panthers’ kickoff game Saturday, consider leaving the burgers and portable grill at home. The five-day Heinz Field Kickoff and Ribfest runs through Labor Day. It promises some of the nation’s most famous “ribbers” – masters of the fine art of ribs and barbecue – showing their stuff. 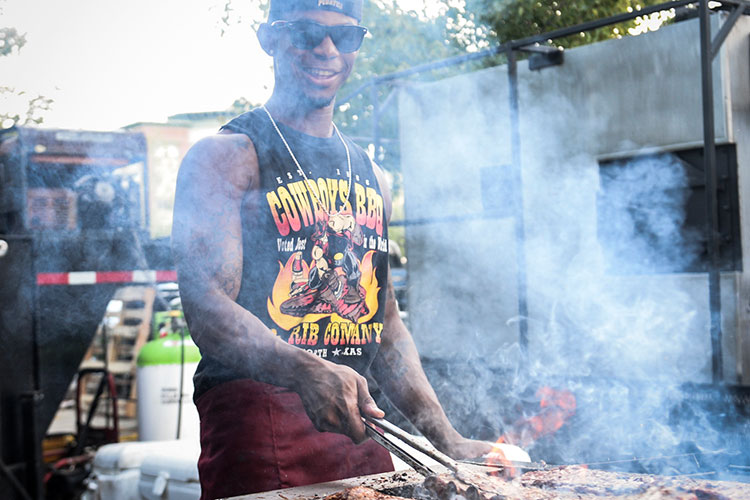 Vendors will line Art Rooney Avenue from noon to 11 p.m. each day of the festival, but don’t fret if ribs aren’t your meat of choice; vendors are also serving pulled pork, chicken, brisket and sausage. These cooks run the gamut of meats, and some travel from barbecue hubs such as Texas, Tennessee, South Carolina and Virginia to prove their chops. 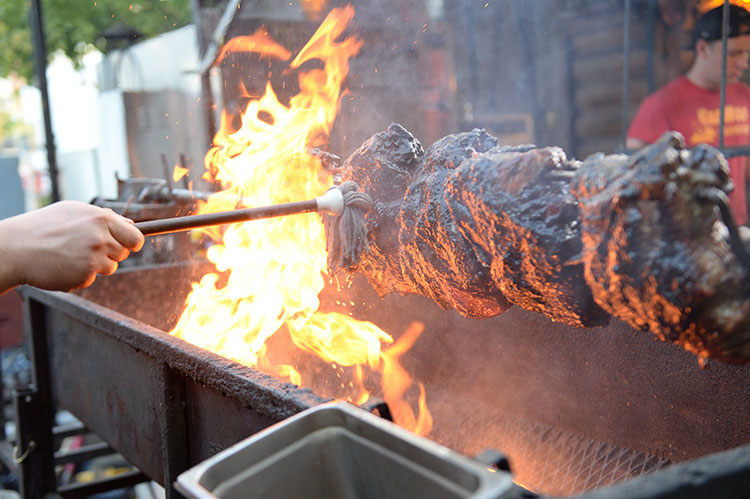 Pittsburgh’s Bad Azz Barbecue won the People’s Choice Award at last year’s Ribfest, and it’s back alongside 14 other vendors, three of which are newcomers.

The family-friendly weekend festival includes games, rides and a daily lineup of concerts featuring Pittsburgh natives Milly and Tim Vitullo and country artists such as Granger Smith (because what better way to usher out the symbolic end of summer than to listen to country music sitting on a blanket with your hands dripping in rib sauce?). Admission to Ribfest is free but you will need to buy a ticket if you’re going to the Pitt-Albany game Saturday at 3:30 p.m. 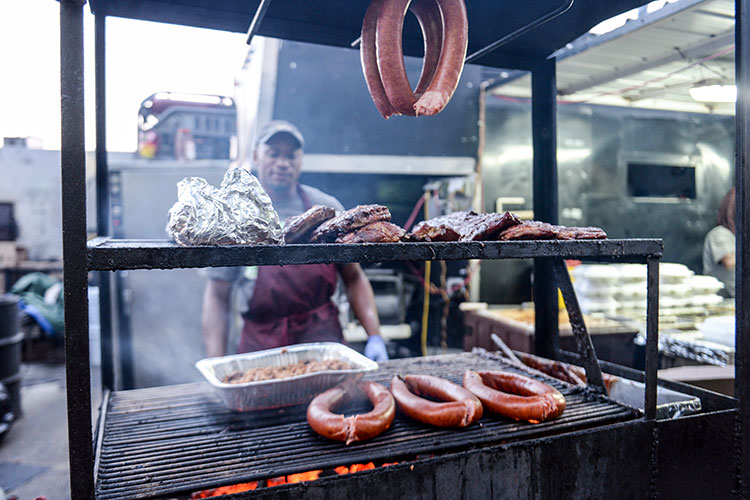 If you want work off some of that barbecue, registration is available for the Steeler’s 5k Race, Fitness Walk and Kids Kickoff Run happening Sunday morning.