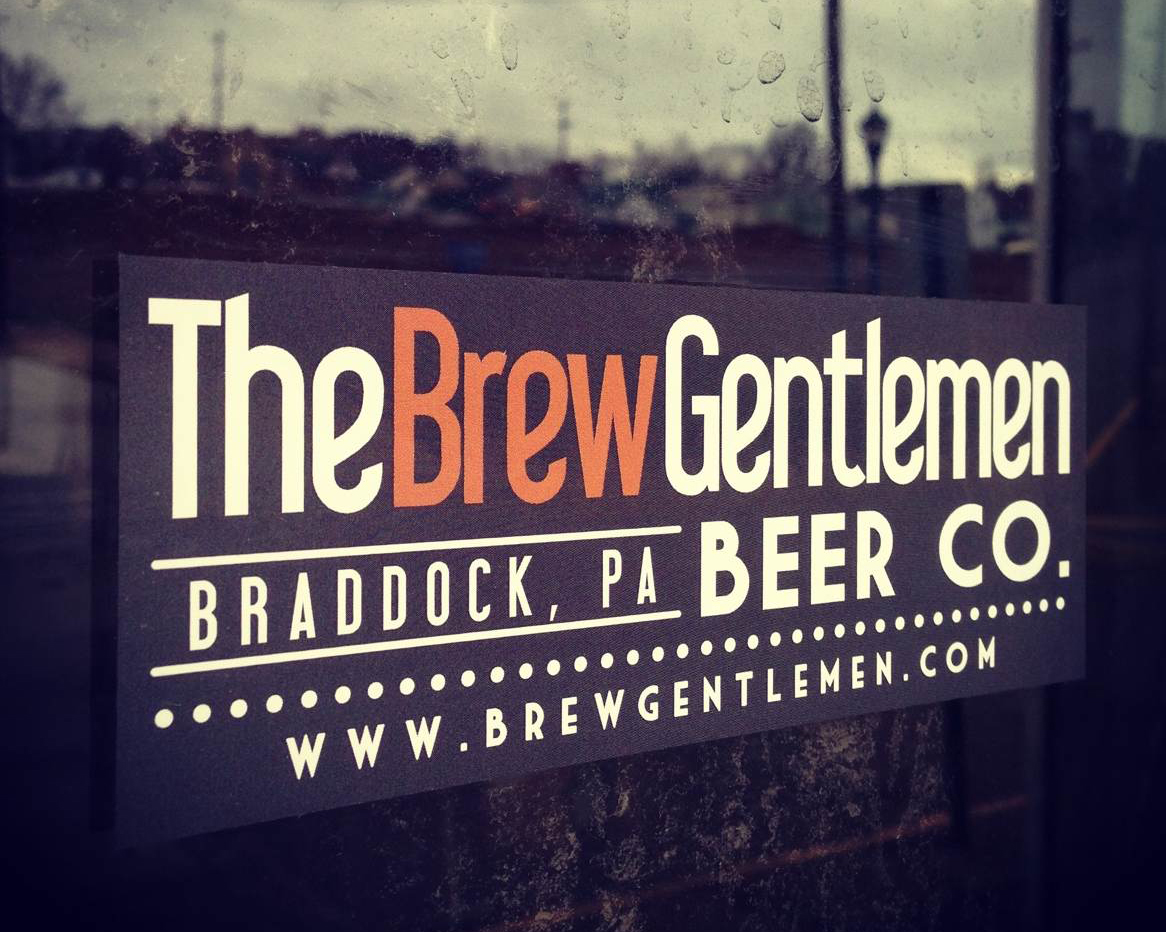 Coming soon to a growler near you: Build & Destroy Wheat Stout. Just a year and a half after taking to Kickstarter to ask Pittsburghers to help fund a new microbrewery in Braddock, The Brew Gentlemen Beer Co. will open its doors to the public on May 21.

Located at 512 Braddock Ave., the brewery is the brainchild of Carnegie Mellon University graduates Asa Foster and Matt Katase, who changed their concentrations from art and chemistry to a self-defined major that would allow them to pursue this ambitious entrepreneurship project. Yes, they literally “majored in beer.”

Now, after $32,000 in Kickstarter pledges and a lot of elbow grease, the beautiful wood-paneled space is almost complete. 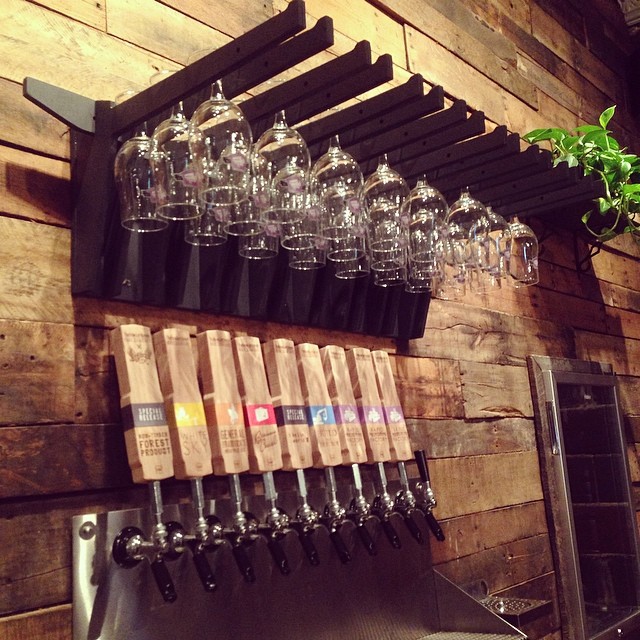 The Brew Gentlemen store will offer growlers to go, but visitors can also saddle up to the bar for a very fresh draft. The tech-savvy CMU crew even thought to install USB outlets under the bar for your iPhone charging needs. 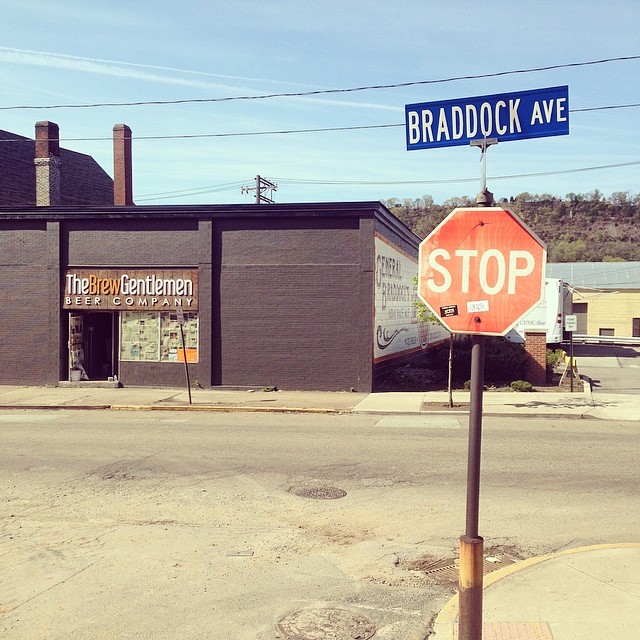