A deliberately slow fermentation has the young brewers primed for a big expansion. 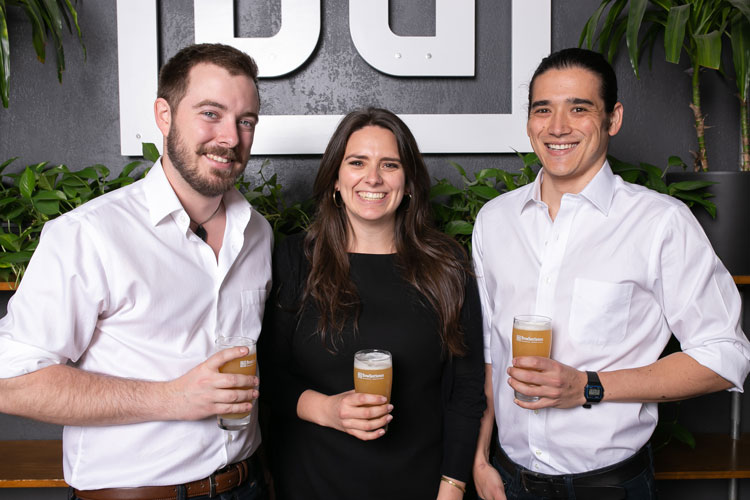 Asa Foster and Matt Katase wrote a business plan to open a production brewery while they were still in college.

“We’ve had a plan the whole time. We made changes here and there, but largely we’ve stuck to it,” Katase says.

In 2014, when they were just 23, they opened Brew Gentlemen in Braddock. Five years later, they sport a portfolio of hop-forward brews balanced by traditional styles such as porters, stouts, cream ales, wheat beers and a recently expanded lager program. The brewery’s Mise en Rose line, a collection of barrel-aged farmhouse ales, is particularly noteworthy as it demonstrates their growth both in finesse of technique and commitment to long-term planning. Their taproom is warm, welcoming and family- and pet-friendly, and their beer is featured on the list of respected establishments such as Legume, Independent Brewing Company, Driftwood Oven and Superior Motors. To mark the fifth anniversary, they’re opening a seasonal outdoor events space, which will provide more room for their crowd-pleasing series of programming.

Brew Gentlemen was popular from the start, but their on-paper intentions didn’t always translate to the reality of running a brewery. It was toward the end of that year and during the second year, when brewer Zach Gordon and general manager/partner Alaina Webber joined the company, that they started to find their way. “It was about taking the training wheels off and asking, ‘Who are we? What do we want to say?’” says Webber. 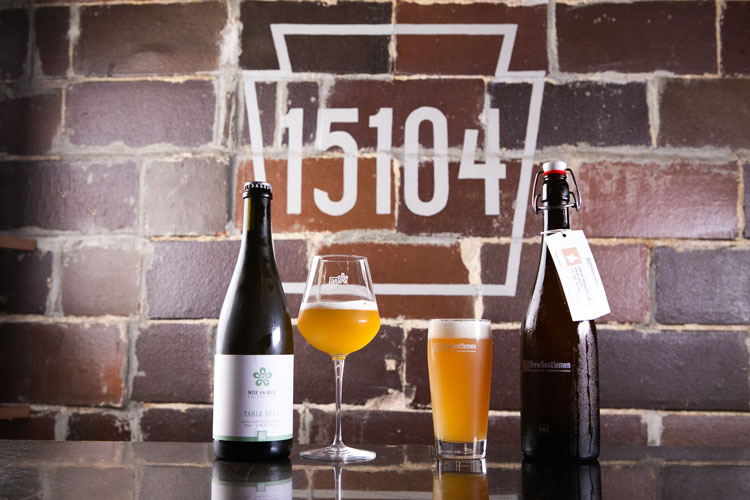 Rather than expand too soon, either by opening more locations or adding significantly to brewing capacity, they decided to focus on perfecting what they were doing in Braddock. It took a bit of figuring out. They introduced some praiseworthy brews such as their easy drinking flagship, General Braddock’s IPA, and Gordon’s excellent hazy IPAs were out ahead of what would become a ubiquitous part of many breweries’ offerings. However, they also released a frenzy of near-weekly releases that weren’t thoroughly tested. They talked to their customers and learned that taproom visitors might try a novelty release for their first beer but nearly always would go back to the seasonal and occasional options. “We made the decision to steer our portfolio in a different direction and slow things down in year three,” Webber says.

They brewed their values, offering them as seasonal releases. In spring, there’s Miyabi, a dry and floral American IPA symbolizing elegance. Summer brings Shoshin; the concept of walking through life with the mind of a student is represented by a lower-ABV American Pale Ale with notes of grapefruit pith, elderflower and white gummi bears. Kanso, the ability to identify what’s essential, is represented in the autumn with an American IPA that brings bright citrus and biscuit maltiness. In winter, the season for reflection, fresh-cut spruce, citrus and pineapple are the dominant notes in Kaizen, an American Pale Ale representing continuous improvement. 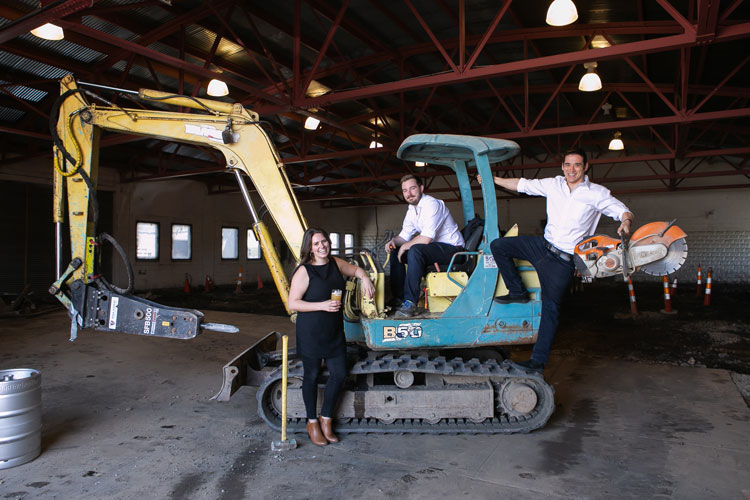 Now, they’re ready to come full-circle: opening the production facility that Foster and Katase started planning for when they were students at Carnegie Mellon University. They’re renovating the 28,000 square foot lot behind their current location, where they’ll have a modern brewhouse that will vastly expand their capacity to produce and distribute beer. While they do plan on scaling up significantly from the get-go, they don’t plan on using the entire facility all at one. The deliberate brewers are designing the space with room to grow further over the upcoming years.

“We’re a lot younger than a lot of people in craft beer. This isn’t our second career. This is it,” Webber says.