Months after the Civil War-era cannonballs were discovered at the former arsenal and munitions factory in Lawrenceville, residents are given the green light to move into the 243-unit apartment complex. 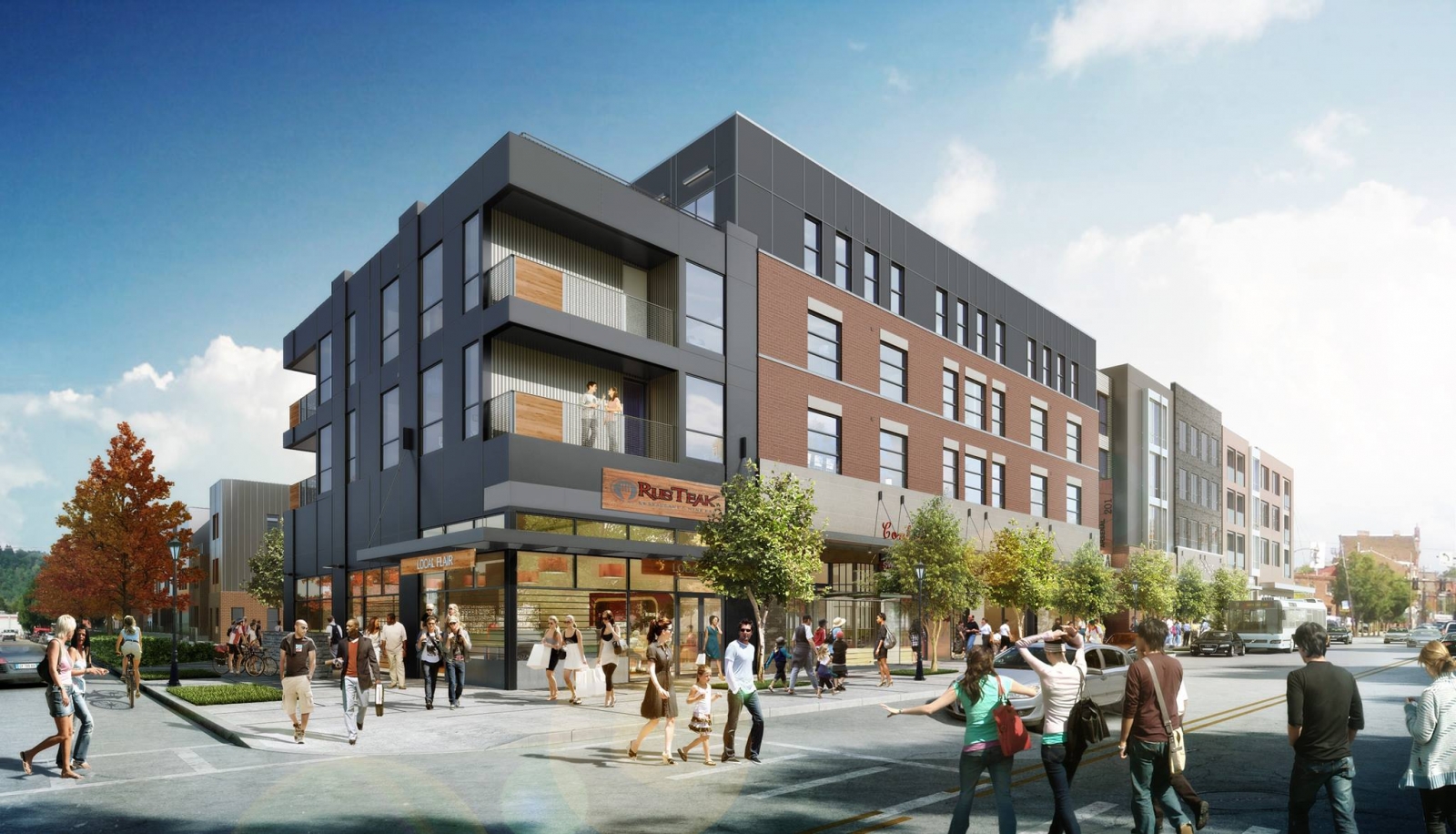 Now that the Civil War-era cannonballs have been cleared from the premises, the Arsenal 201 apartment complex in Lawrenceville is ready for rentals.

The community’s first residents were allowed to move into the former federal arsenal and munitions factory at the corner of 40th and Butler streets earlier this month, according to the Pittsburgh Business Times. Indianapolis-based Milhaus Development is the developer for the project.

In March, construction workers found more than 30 cannonballs filled with black powder on the former 38-acre Allegheny Arsenal — a major supplier of the Union Army during the Civil War — that were considered still dangerous.

A resulting site cleanup led to the discovery of 650 more cannonballs, the Business Times reports.

While Milhaus worked with Pittsburgh and the U.S. military to remove the cannonballs, still considered property of the federal government, Pittsburgh police kept a 24-hour watch on the bombs, with the developer covering the cost for their presence, The Pittsburgh-Tribune Review reported in June.

The munitions have since been disposed of safely. 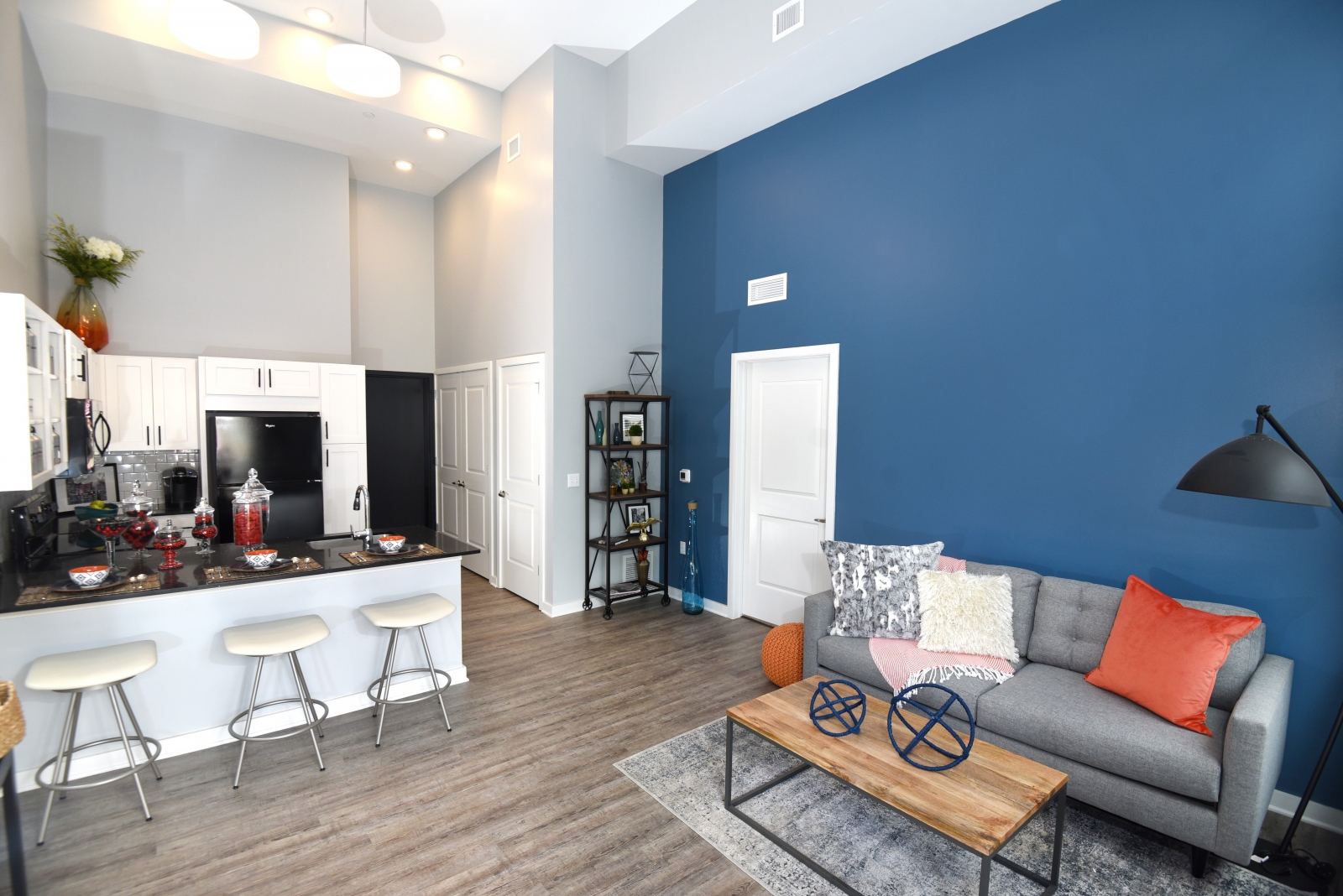 “Milhaus always knew there was a chance of finding munitions on the site, but we weren’t expecting to find that many," Thomas Bost, vice president of development at Milhaus told the Business Times. “As a precaution, we had consultants already engaged. The City and Department of Defense were extremely helpful throughout this process as well. We’re just happy the munitions were safely removed without incident.”

Construction for $40 million first phase of Arsenal 201 kicked off last September and includes 243 pet-friendly condos ranging in size from studios to three-bedroom apartments. Eventually, the complex will include 625 units and 19,000 square feet of retail space.

Among the amenities are a pool, outdoor courtyards with hammocks, grills, fire pits a 24-hour fitness room and a coffee bar.