Founding partner Lauren Piasecki has plans to add a kitchen showroom to the new space in Garfield — and open a second location. 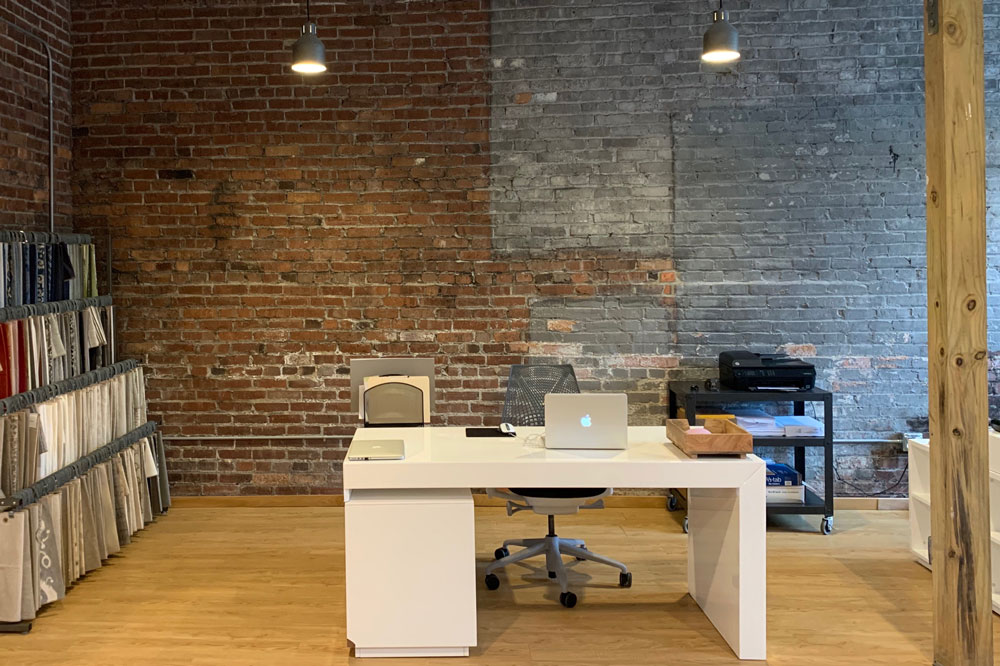 Founded in October 2014 and previously located Lawrenceville, the interior design studio moved to a new space along Penn Avenue in Garfield in February.

“This has become kind of like an art and design district for sure,” says founding partner and interior designer Lauren Piasecki.

When Black Cherry Design’s Lawrenceville lease was up near the end of 2019 — and after the departure of co-founder Stan Adamik, who recently returned to the design team at Weisshouse in Shadyside —Piasecki decided to go back to the company’s roots and concentrate on design. The previous location also included a retail space.

“Our studio business — like our design business — has always been sort of what we’re known for,” Piasecki says. “So we sort of decided, let’s go back to studio only.” 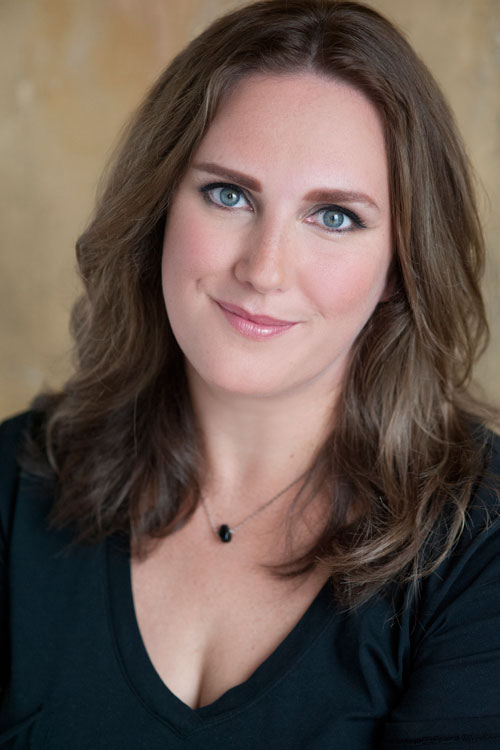 The new space also includes a new partnership with a Buffalo-based cabinet company, which will have its wares on display at the studio.

“When we were making this transition…I was approached by a cabinet company in Buffalo who wanted to have a presence here in Pittsburgh and I had just looked at this space — it was kind of funny, it all happened in this one week,” says Piasecki.

Along with carrying the company’s cabinetry, Black Cherry will be collaborating with it on a customizable cabinet line.

“We’re going to do a range of  price points — so very affordable, up to a higher-end custom cabinet,” Piasecki says.

Piasecki, who says she plans to focus on kitchen and bath design, also is adding a kitchen showroom to the 1,400 square foot, second-floor space that will include two kitchen displays and one bath vanity display. She adds the studio a one-stop shop for design.

“I think if you hire someone to design your kitchen, it’s a natural fit to have them design the rest of your home and help you select lighting and furniture and rugs and all of that kind of stuff because all of that has to flow,” she says.

She notes the kitchen is one of the most important rooms in a person’s home.

“People know that investing money in their kitchens and bathrooms is an investment in their home,” she says.

Piasecki has a few other projects in the works for Black Cherry, including a potential hardware line. She also plans to open a second Black Cherry location in Nashville in the spring.