Somewhere, Vince Lombardi and Hank Stram are having a glass of scotch and laughing like schoolchildren about this. Feast your eyes on the music video for Queen V’s “Cry Your Eyes Out,” featuring former Pittsburgh Steelers coach Bill Cowher.

Yes, he’s wearing eye shadow and a bizarre “Game of Thrones” plebeian frock. What on earth is happening here? Turns out Cowher is dating Queen V, and if you’ve ever been in a relationship, you know how these things go. Sometimes you do ridiculous things for people you love. 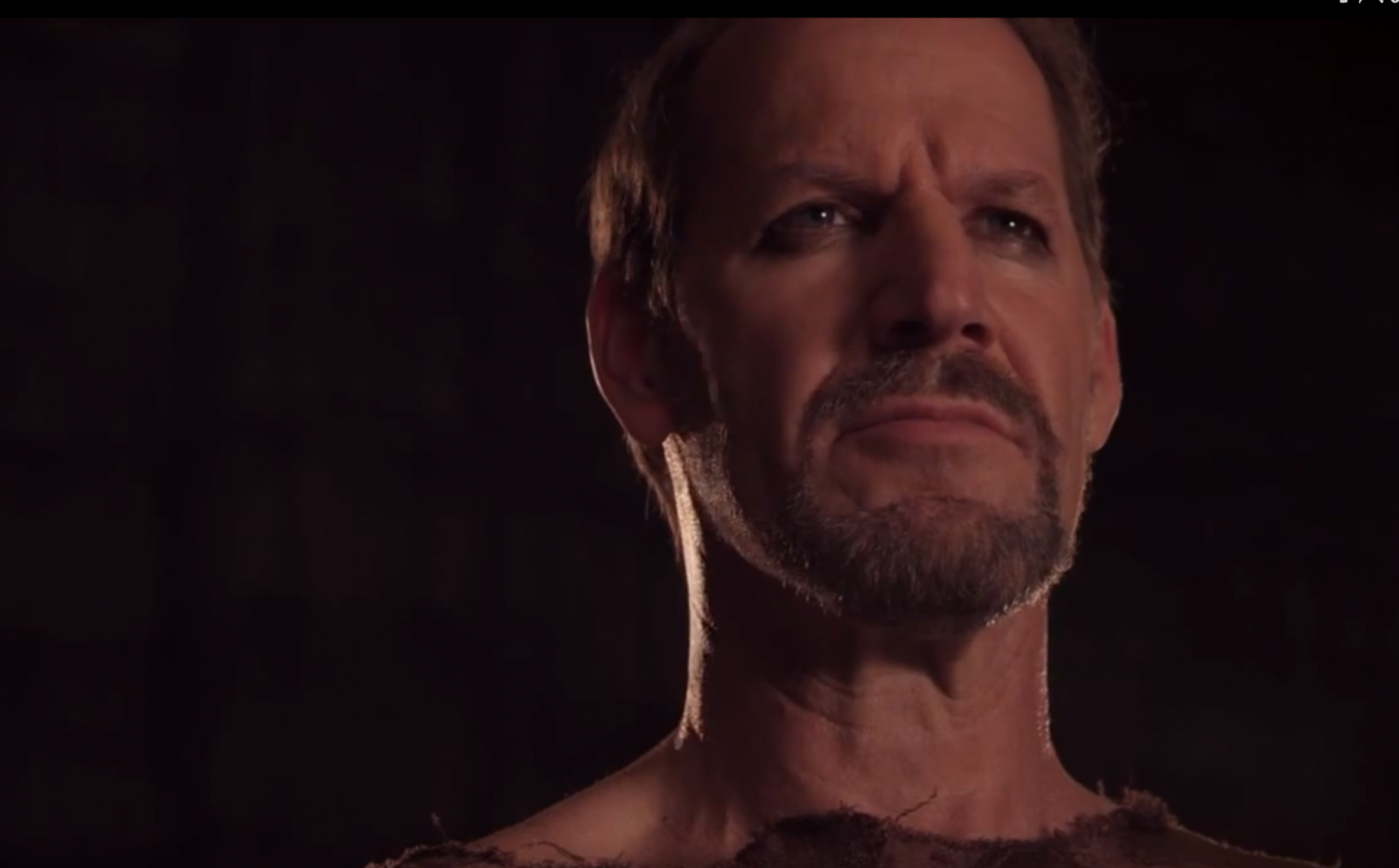 Oh, the humanity. Imagine The Chief seeing this.

We have nothing but love for Cowher, but perhaps this is a bit of karmic justice for his cranking the Carolina Hurricane’s air horn during a 2009 playoff series against the Penguins.

Anyway, mission accomplished. We certainly cried our eyes out.

#Test: What type of Pirates fan are you?

Are you a Snoopy, a Charlie Brown, a Linus, a Schroeder or a Lucy? Pittsburgh Post-Gazette columnist Brian O'Neill makes a great analogy between the types of Pirates fans and the “Peanuts” gang.

The Lucys are the doubters, the Snoopys are the bandwagon fans (and that’s OK, he says, because what’s not to like about Snoopy?), the Charlie Browns are constantly worried, the Schroeders are laid-back no matter what, and the Linuses are waiting for the Great Pumpkin year after year after year.

Bob Smizik, O’Neill’s fellow columnist, points out why we should all have a little more faith, just like Linus. This is the year to end the streak, Charlie Brown. Believe it.