Big Changes at One of Pittsburgh's Best Restaurants

With Bar Marco's executive chef leaving and one of the business partners moving on, our restaurant critic finds out what the future holds for this hotspot and its sister business. 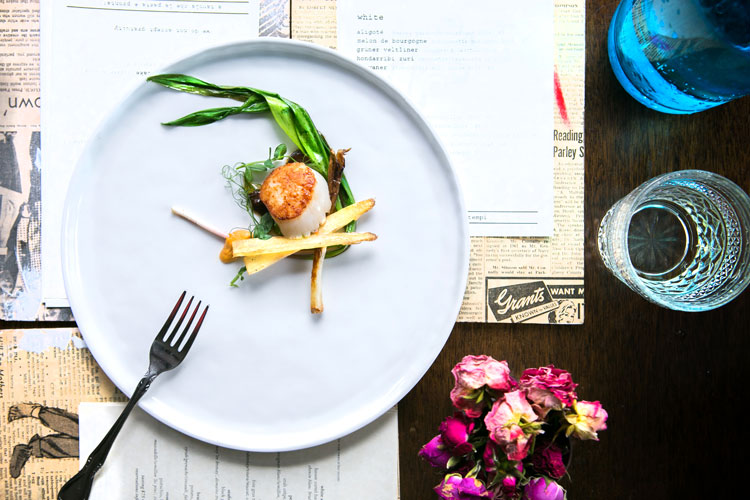 ﻿Jamilka Borges no longer is the executive chef of Bar Marco in the Strip District. Additionally, founding partner Bobby Fry is in the process of selling his ownership stake in both Bar Marco and The Livermore.

“There was nothing specific, and it wasn’t a bad breakup. It’s just time to move on. I’ve been there for almost three years now, and I’m ready to explore new things,” Borges says.

Borges will remain in Pittsburgh for the next few months. She says that she’s planning on cooking a series of dinners and brunches at Baron Batch’s Studio A.M. — the first dinner is Aug. 29 — and she also will take the Swing Truck, her food truck serving Puerto Rican cuisine, around town. Later this autumn, she and Fry will leave Pittsburgh and take the truck on the road.

“I want to explore what the possibilities of this truck can be. I went home to Puerto Rico for a couple of weeks and felt like there’s something to explore with my connection to that culture. There are so many parts of the country that don’t have access to this cuisine,” Borges says. 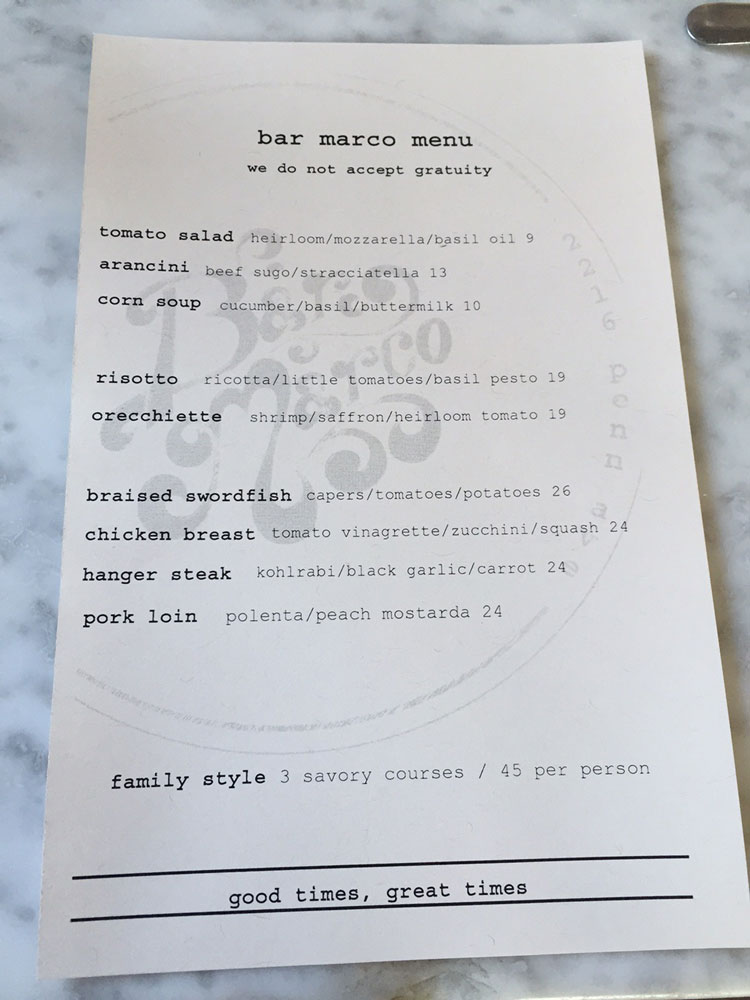 For his part, Fry will sell his shares in the two establishments to business partners Justin Steel and Kevin Cox. Fry — who’s been an innovative yet controversial figure in the Pittsburgh restaurant community since moving to the city from New York in late 2011 — says that he’s been thinking about leaving for some time now.

“It was my dream to design and build a business, but now Justin and Kevin deserve the full autonomy; they deserve to take it to the next level,” Fry says.

Steel will move from The Livermore (he’ll still oversee the menu at the East Liberty kitchen) to Bar Marco and become the kitchen’s executive chef. He’s still figuring out what he’ll do with the menu, and although there will be some immediate changes — arancini already is back on the menu — the direction of the restaurant isn’t going to change dramatically in the near future.

Joining him in the kitchen is David Long, a Washington, Pa., native who just moved back to the region from Ellijay, Ga. Long previously worked at Marche in Nashville, Tenn., and as the sous chef of The River House in Grassy Creek, N.C. He’s also spent a significant amount of time working on farms and ranches in both of those states.

“He’s a very experienced cook coming in to a younger kitchen,” Steel says.

The future of The Wine Room is unclear. Chef David Bulman will finish out this week, and Cox says they will sort out what’s happening after that.

The restaurant has attracted national attention and been viewed as one of the focused restaurants affecting change in our evolving dining scene during the last few years.

“There’s been a lot of change in our kitchen over the years,” Cox acknowledges. “But the Bar Marco ideals have been constant, and that will not change.”