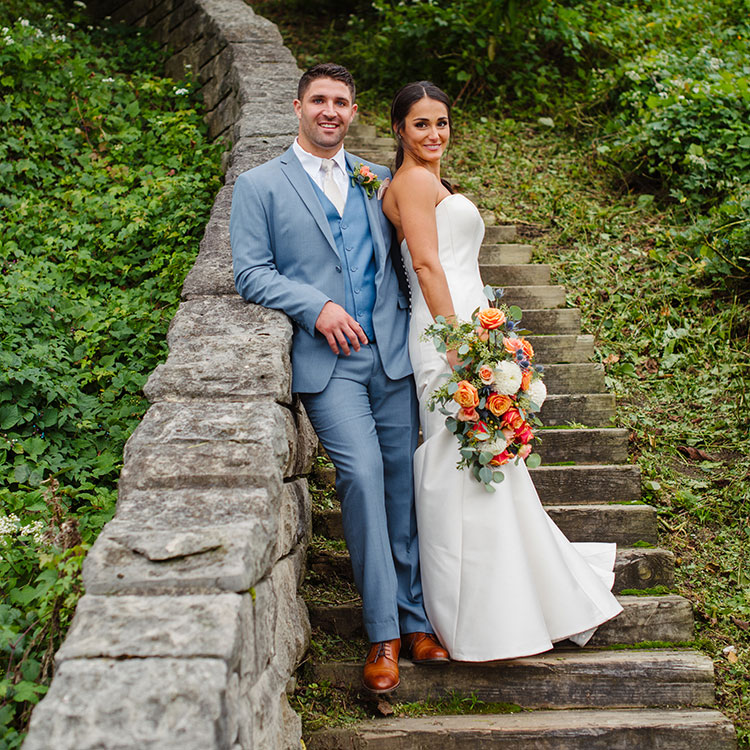 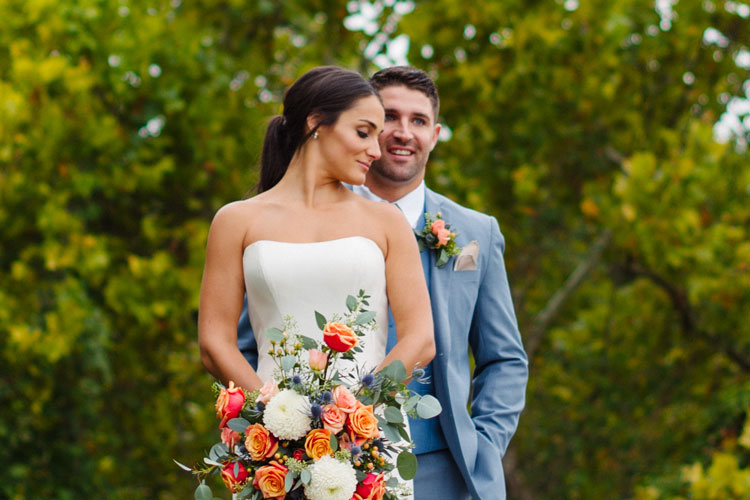 When Jackson Met Diana.
Jackson Boyd and Diana Battaglia didn’t need to speak to know they liked each other. The two knew one another through mutual friends growing up but never interacted beyond shy glances at events. Still, it was enough to foster a shared crush; years later, another wordless exchange would lead to a lifetime together when Jackson spotted Diana working at a local bar.

After multiple visits with no verbal communication between the two, Jackson finally asked Diana out. “We’re both shy, but it wasn’t awkward,” says Diana. “It was like we had known each other forever and we were just hanging out.” 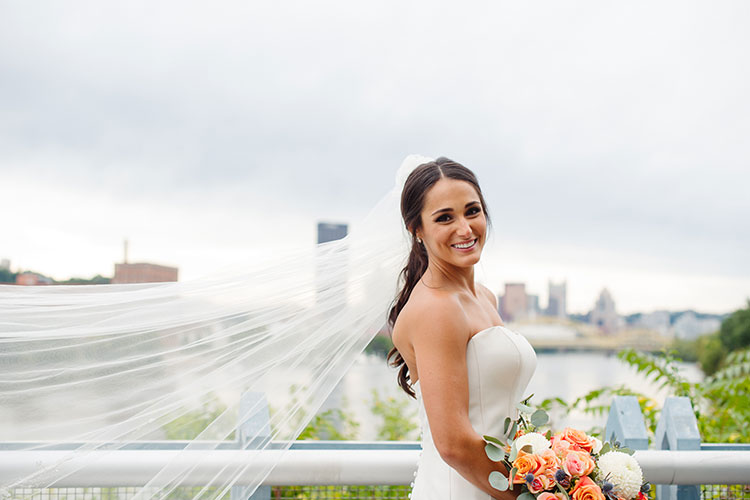 She Said Yes.
In keeping with the comfortable nature of their relationship, Diana and Jackson got engaged at home over the breakfast in bed he prepared on New Year’s Day 2018.

“None of us would have wanted anything too crazy, in the middle of public with a big crowd around us taking pictures,” Diana says. “It was pretty much exactly how we both wanted it. It was perfect in that way.” 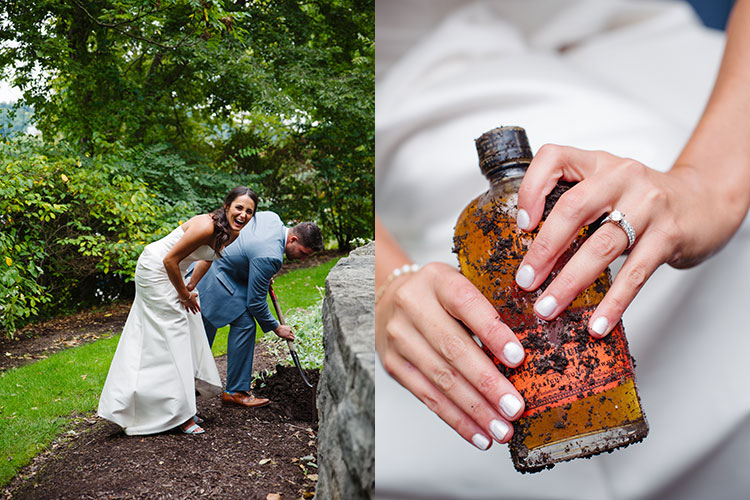 The Big Day.
Jackson and Diana didn’t want to wait too long to get married but found most spots around town were booked for 2018. A family friend who owns Redfin Blues on Washington’s Landing suggested they get married at the waterfront restaurant.

A few modifications, including a custom-made tent to cover the deck where dinner was served, made the spot the perfect venue.

Fortunately, the tent wasn’t needed, thanks in part to an old wives’ tale that, superstition says, promises a rain-free wedding day. One month before their big day, Jackson and Diana buried a bottle of bourbon upside down next to the deck at Redfin Blues. They not only got a day without precipitation but some fun photos of the pair digging up the bottle in their wedding finery.

The bride and groom also took a golf cart to enjoy the scenery on Herr’s Island until a flat tire stopped them in their tracks.

“Even that turned into amazing pictures,” says Diana. “We were laughing. We really just weren’t letting anything ruin it.”

Back at the reception, DJ Galiffa kept the dance floor packed as guests revelled the night away.

“Honestly, I think it was just the most fun wedding I’ve ever been to,” says Diana. “I don’t think I stopped dancing the whole time.” 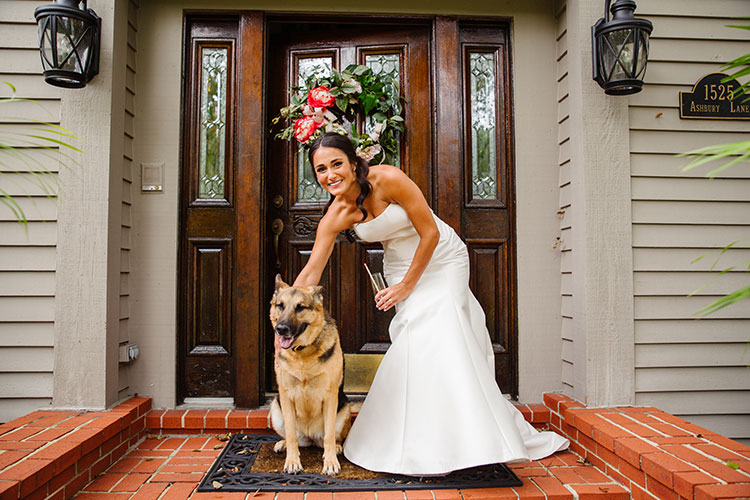 Happily Ever After.
After a Jamaica honeymoon, the pair settled in the McCandless home they share with their German Shepherd, Kaya. Animal lover Diana, 32, also has a horse named Vinni and runs her own business, Leashes & Lead Ropes Pet Sitting, in addition to teaching at Pure Barre and 3Minute Fitness. Jackson, 28, works as a plumber. 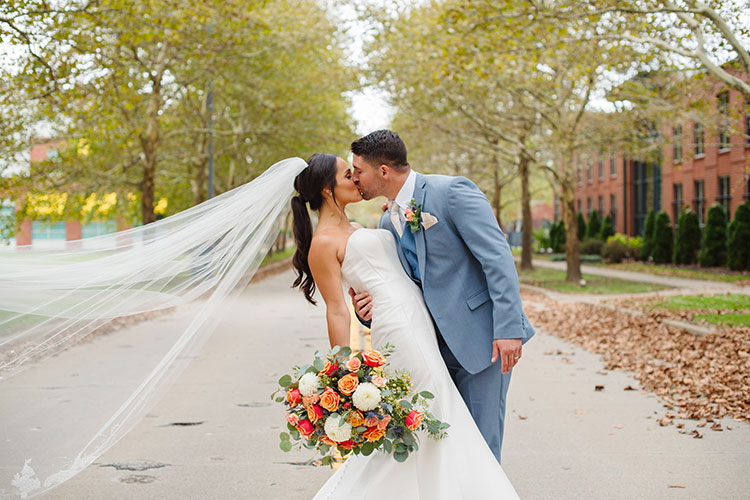