For the third year in a row, Forbes Magazine ranks Pens fans as No. 1 in the league. 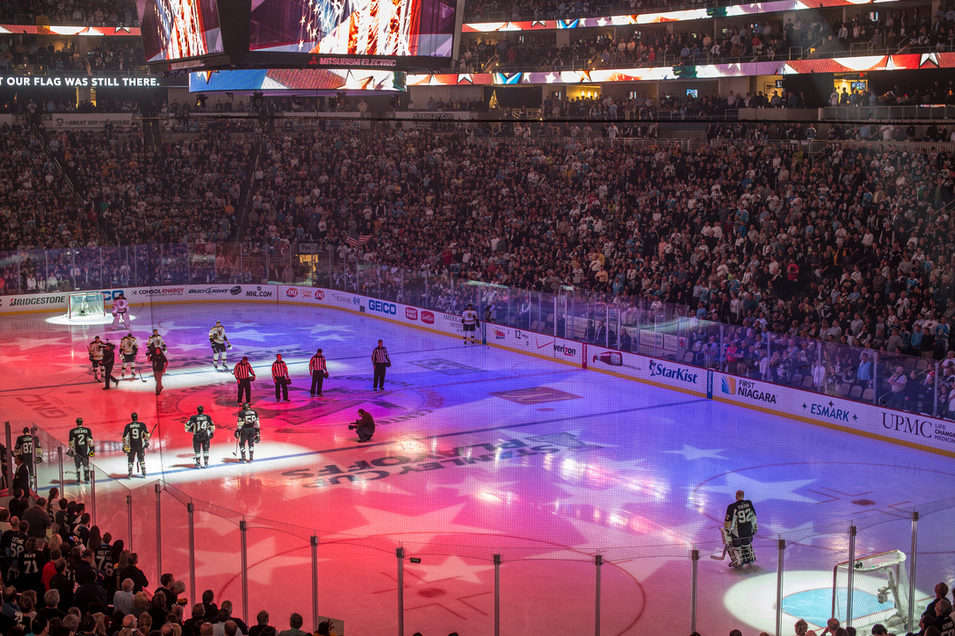 Much has been written about Steeler Nation, but the fans who follow the boys of winter also are among the ranks of elite fans.

Based on five specific criteria, Forbes Magazine has ranked Pens fans as the best in the league for the third straight year.

The Chicago Blackhawks were second, followed by the Boston Bruins. The Flyers didn’t make the list. To quote the late, great Myron Cope, “hmm ha!”

Forbes based its fan ranking on:

With 27 saves in the Penguin’s 3-2 overtime win over the Bruins Monday, Marc-Andre Fleury became the 31st goalie in league history to record 300 wins.