Owner Kevin Sousa's cuisine is an evolution of his work at the now closed Salt of the Earth in Garfield. 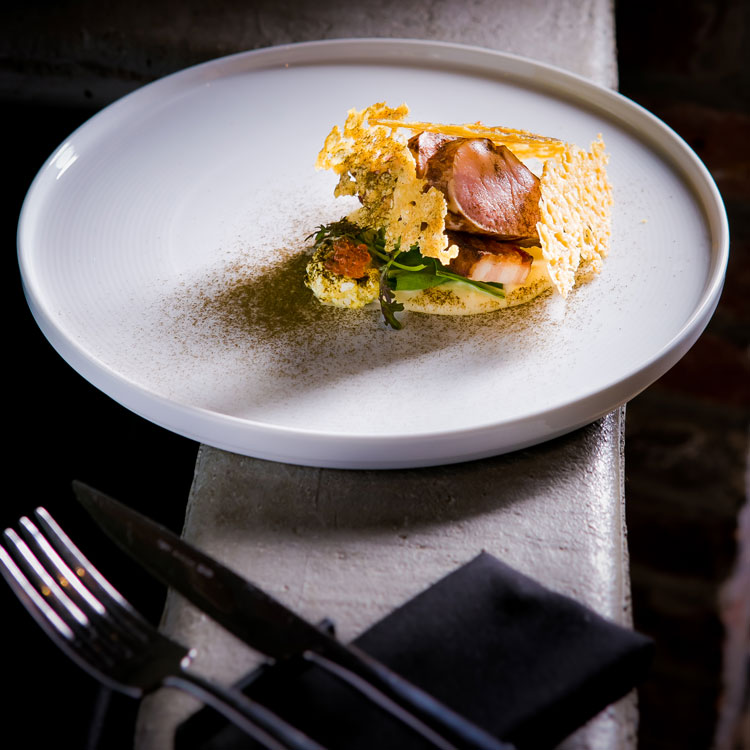 This is Sousa’s second time helming a Pittsburgh Magazine Best New Restaurant — Salt of the Earth earned the accolade in 2011; he also was honored as Chef of the Year in 2011.

At Superior Motors, his cuisine is an evolution of his work at that now-closed Garfield establishment. Panel members noted they found Sousa’s modernist touches, Japanese culinary influence and bold plating impressive.

The best dishes are the ones in which Sousa balances elements of creativity and cookery — take “Hamachi,” a crudo of fresh yellowtail dressed with avocado, garlic, pineapple and peppers that is a rainbow of color, texture and flavor. Or “Pork,” a pork loin accompanied by dashi-flavored potato, sauce gribiche and a dramatic shard of crisp Parmigiano Reggiano.