Independent boutiques and local designers abound in the 'Burgh. We bring you five of the best. 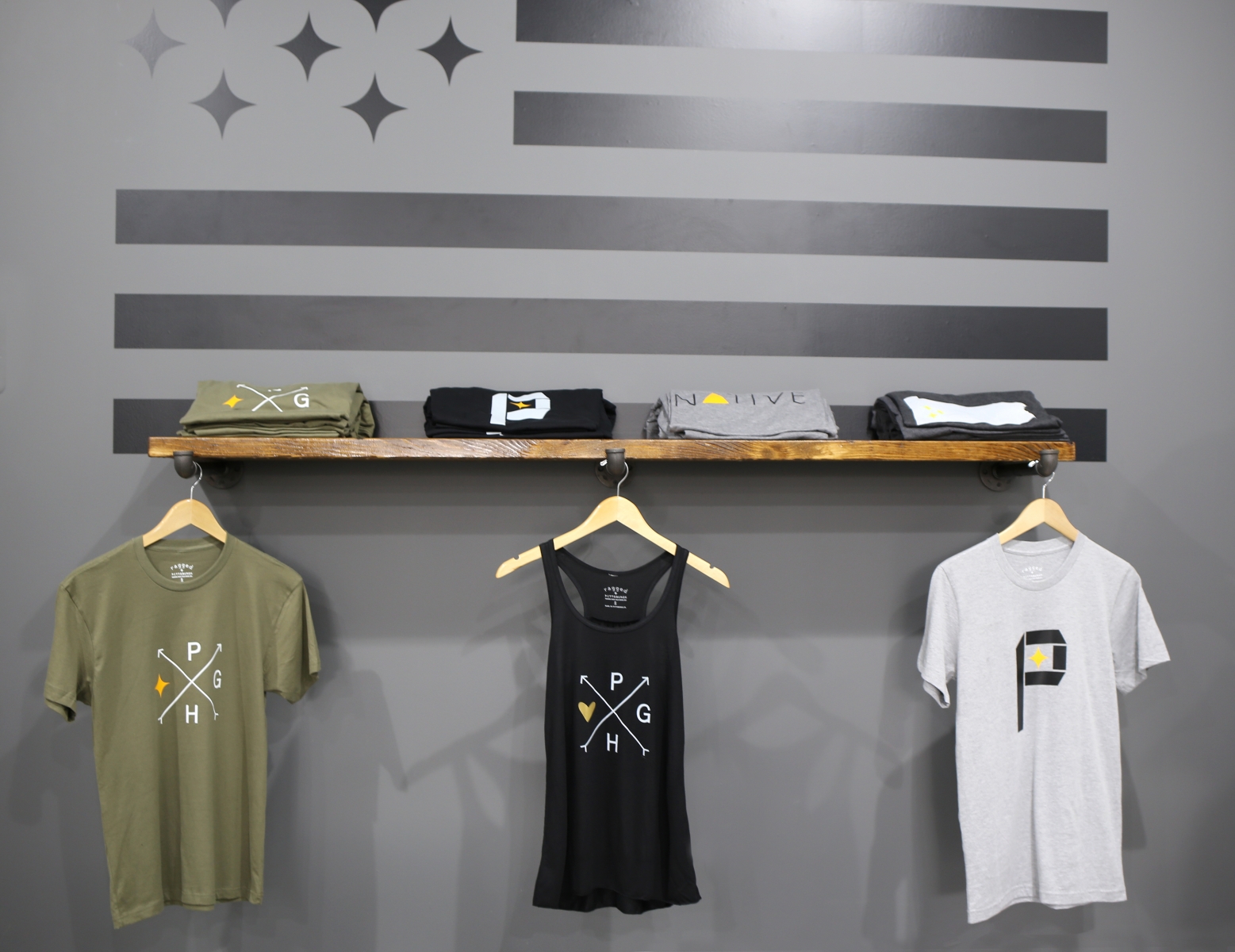 Graphic designer Brigitte Nguyen says she felt Pittsburgh needed more locally owned boutiques, so she opened Ragged Row in 2012 in Sewickley. It was so successful she was able to open another location this year in Bakery Square.

She co-owns both locations with her sister, Christina Nguyen, and they carry Pittsburgh-themed apparel designed by Brigitte and partner David Barbe. The owners strive to carry items primarily made in the United States.

Their line, Ragged PGH, subtlety plays on Pittsburgh icons. The “Native Tee” depicts the word “native” with a golden triangle in place of the “A.” The “PA Steel Neon Tee” shows an outline of the state of Pennsylvania with three stars — reminiscent of the Steelers logo — in the bottom left-hand corner where Pittsburgh sits.

Today, Brigitte says she’s especially proud to be from Pittsburgh and see all of the growth that’s happening, whether it’s in the world of clothing or technology.

“I think there is so much good stuff happening, especially in the East End,” she says. “With Google being here and all the tech startups, Pittsburgh is uber cool, and we are really trying to promote independent [businesses].” 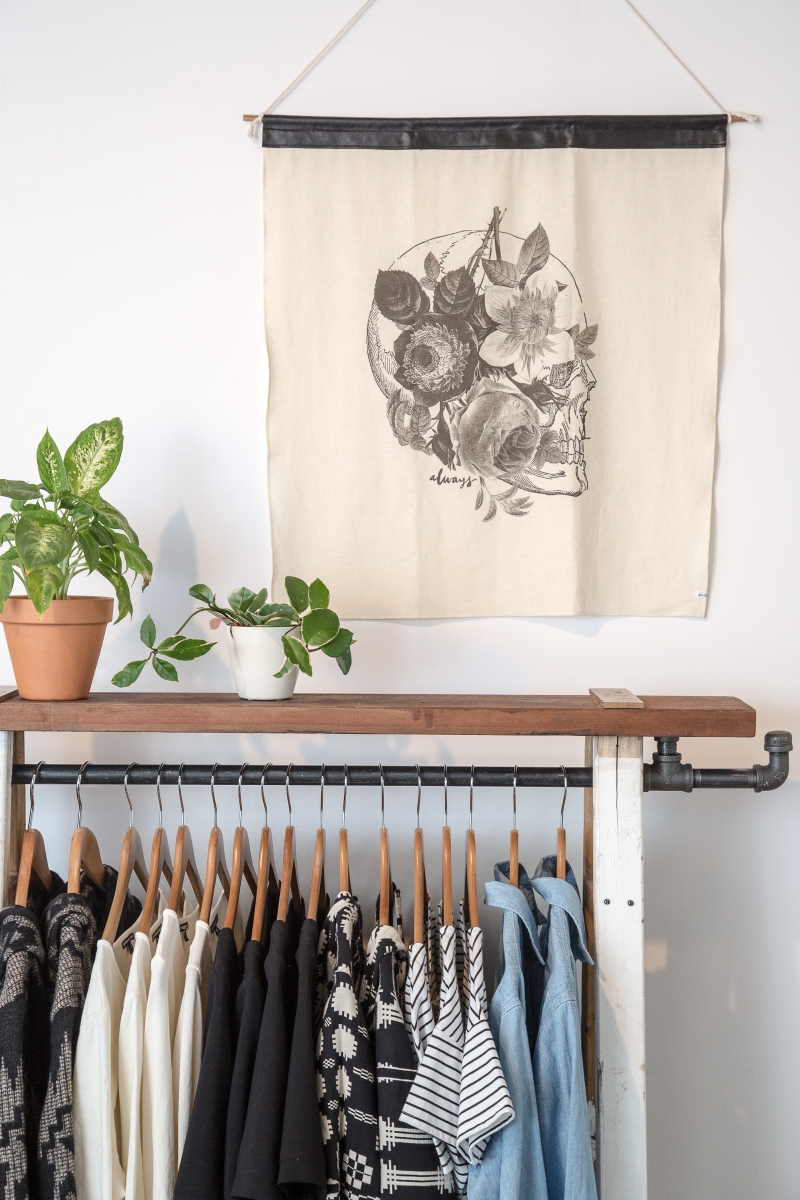 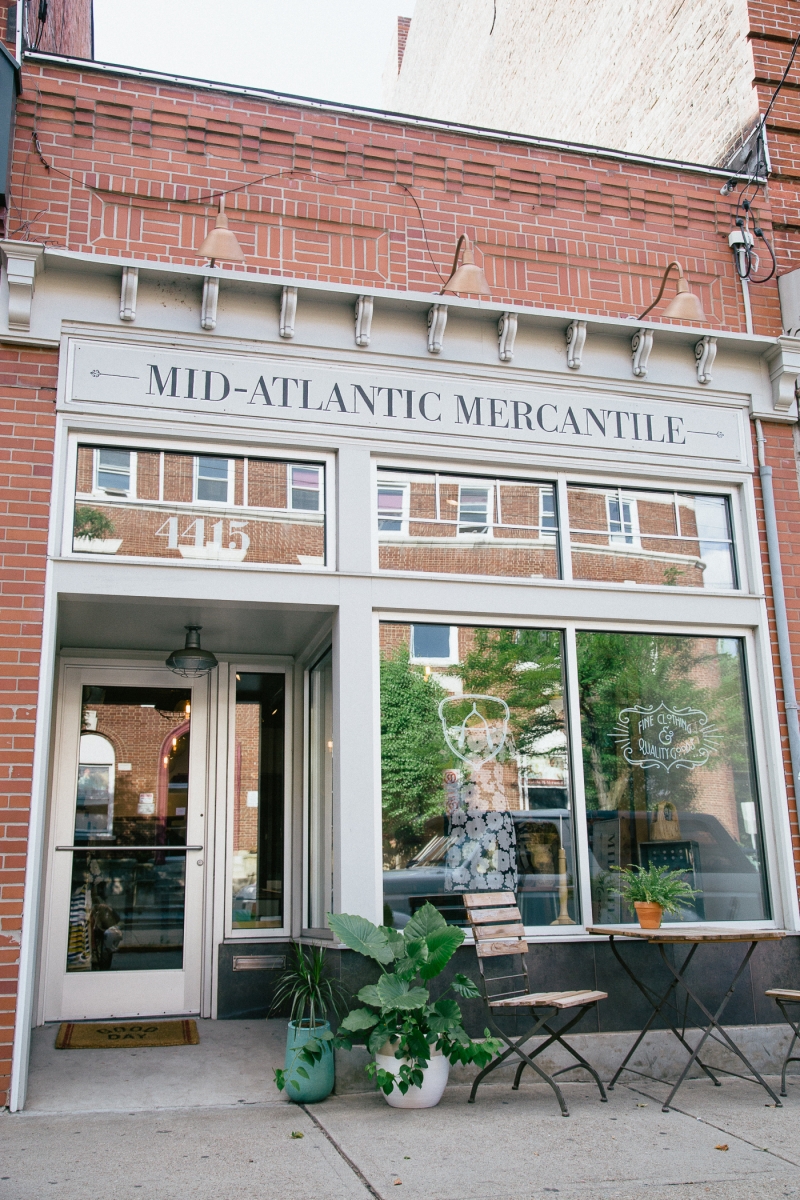 Another trendy spot that doesn’t shy away from Pittsburgh-inspired wares is Mid-Atlantic Mercantile.

The Lawrenceville shop carries Pittsburgh-themed sweatshirts designed in-house and printed locally, and it works with designers who are supply-chain conscious, producing items either in the United States or by fair trade, for its other offerings. 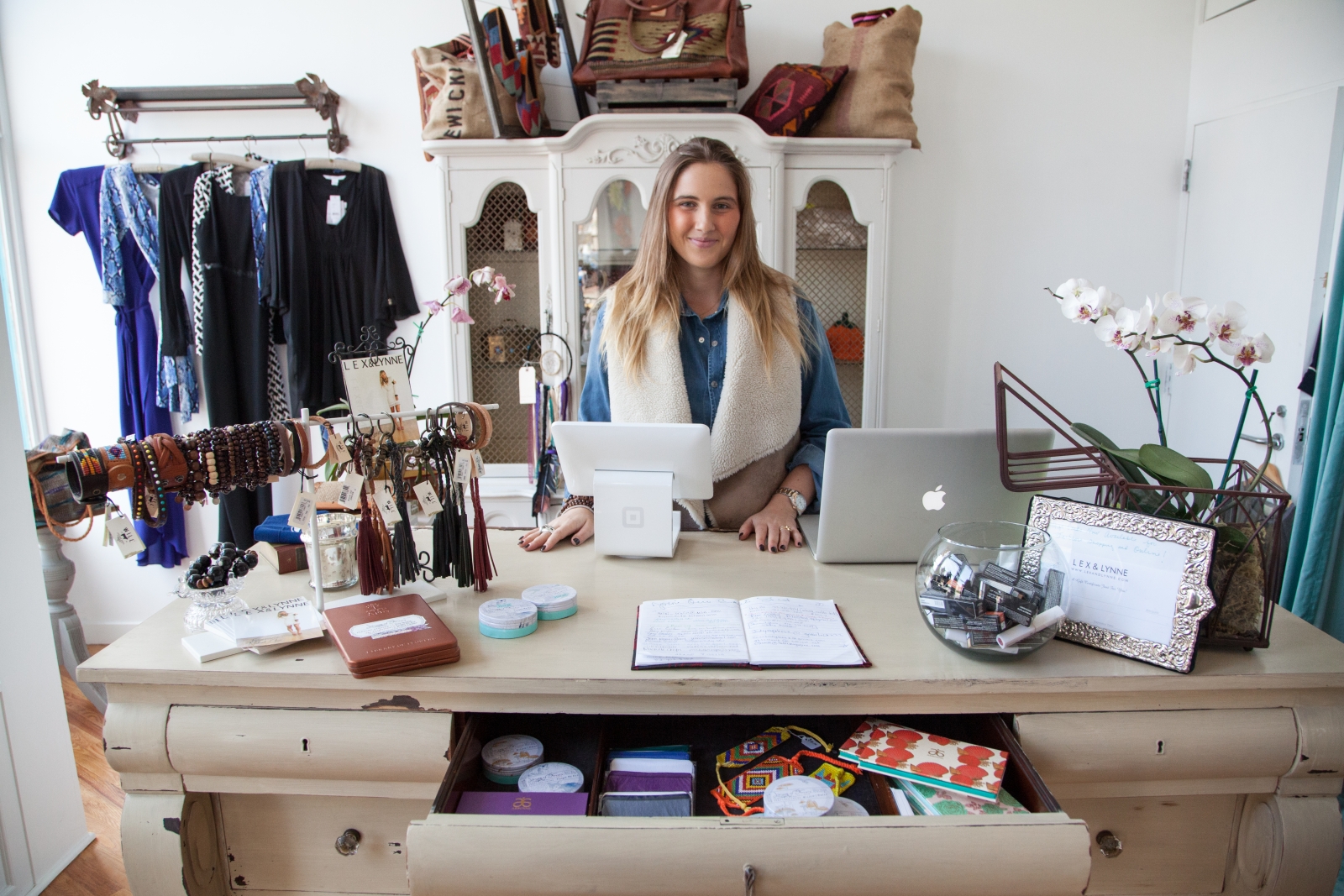 Alexis Corry has been all about local from the start. Her boutique, Lex & Lynne, started in 2011 as a handcrafted line of jewelry with the same name. She now owns two clothing boutiques in Sewickley — the second opened late last year to include menswear — and has launched her own clothing line. The women’s shop had its own recent addition — on the second floor you’ll now find lingerie, loungewear and cosmetics.

The boutiques themselves are as chic as their offerings — the clothing, shoes, handbags, belts and more are stylishly arranged around comfortable yet fashionable furniture. 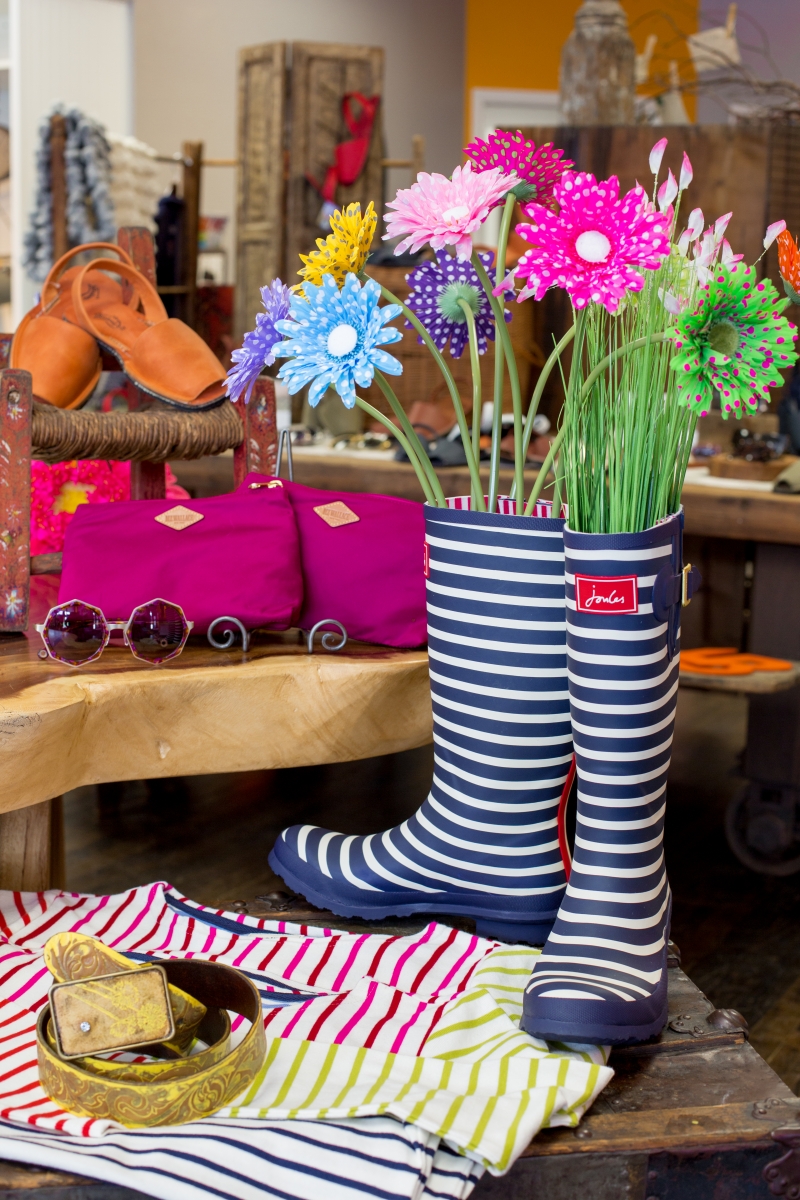 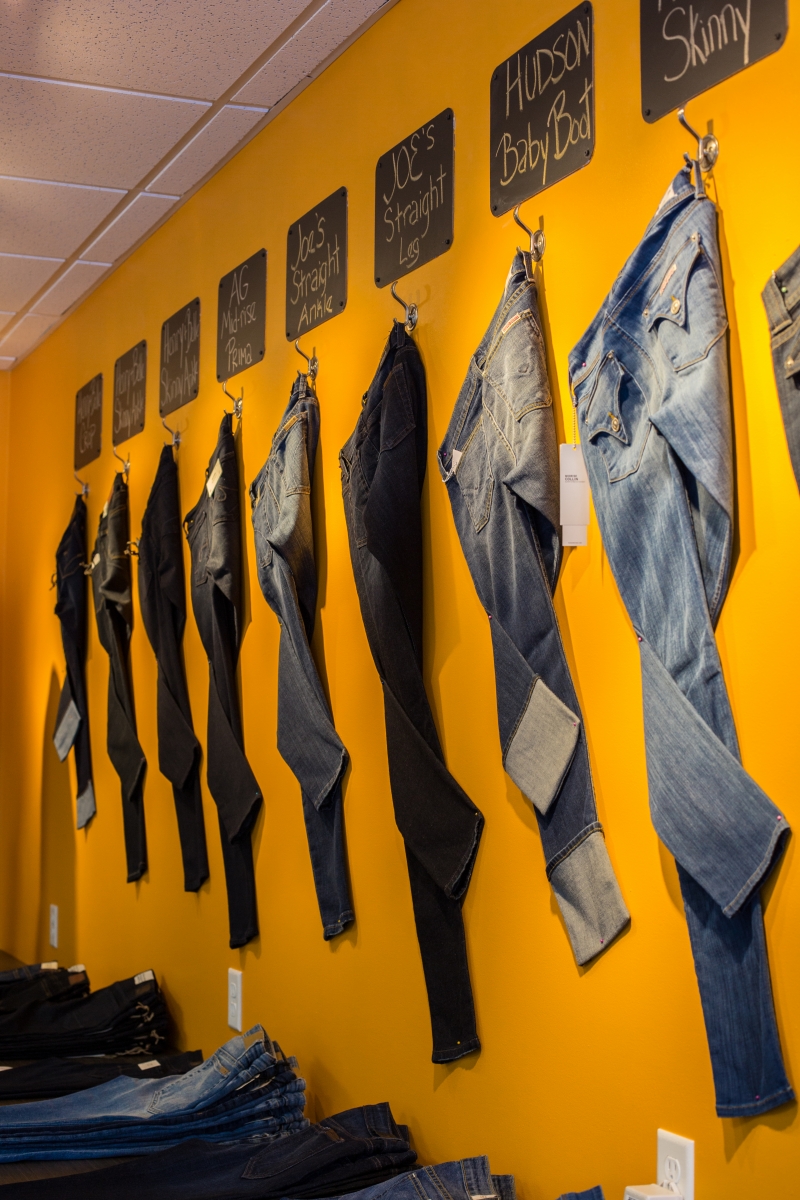 Known for its selection of denim, Kristi Boutique in Aspinwall occasionally carries locally designed graphic T-shirts. However, the shop's exclusive store collection of original belt buckles and straps from Project 11 is worth checking out. The buckles are handmade from antiques, reclaimed items, photos, fabric or other materials. Project 11 also creates beaded bracelets carried at the shop.

The shop, which is moving to a new Aspinwall location twice the size in mid-May, also carries two other local jewelry lines — Be You Jewelry, from a Lawrenceville designer, and Veronica Lopez, created by an Argentinian designer who makes her home in Aspinwall. 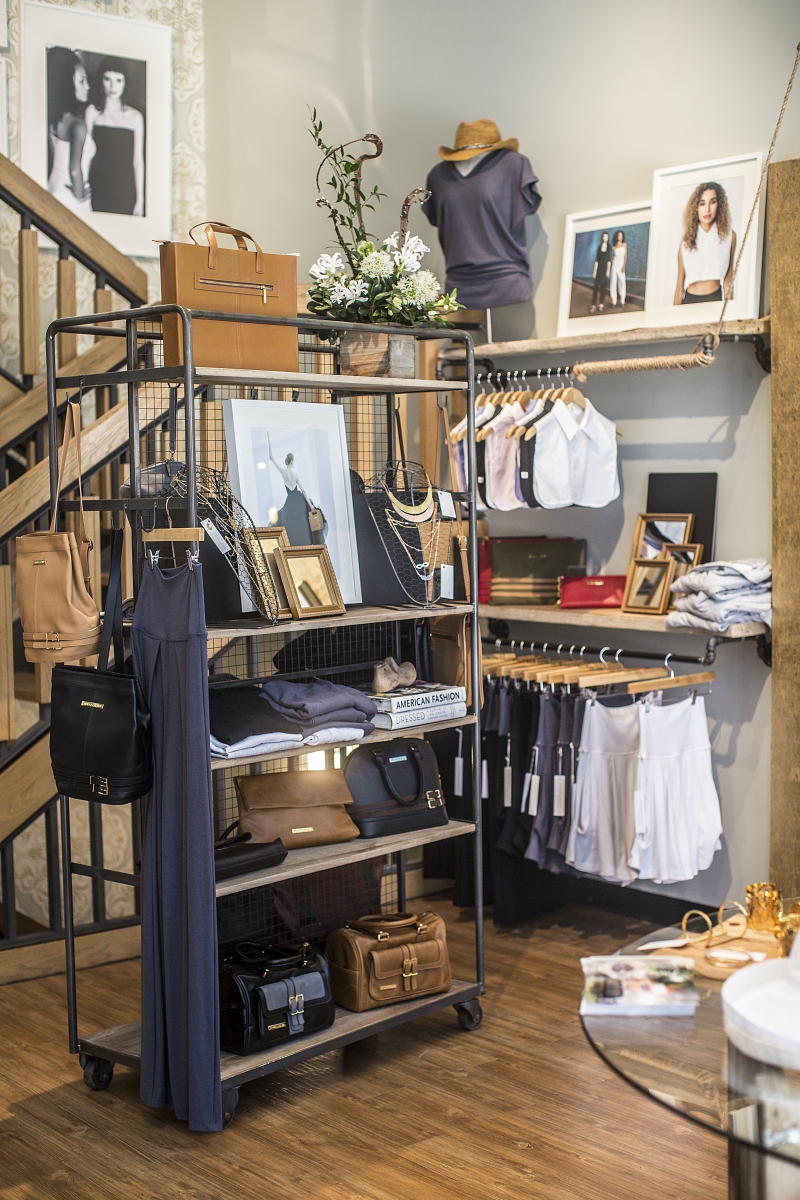 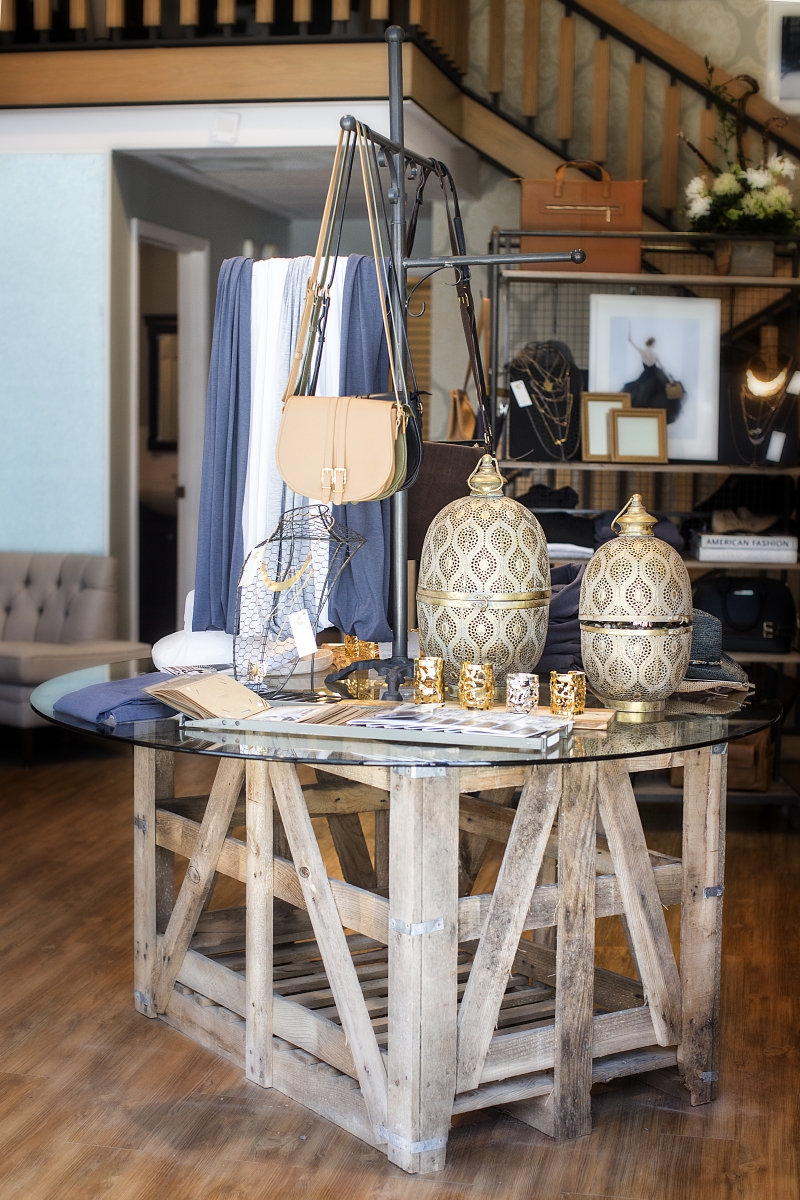 What’s a Pittsburgh fashion list without the Steelers' coach’s wife? Kiya Tomlin has been designing her own clothing line for years, but she recently opened her flagship store in her East Liberty design studio.

The shop features Tomlin’s Uptown Sweats line, a comfortable yet stylish brand of fleece dresses, separate and loungewear for the on-the-go woman. A line of Colombian-made leather handbags by Sandra Cadavid also is available.

Tomlin remodeled the space with the help of Jennifer Schweitzer of One Girl’s Graphics, and repurposed wood from the nearby construction site of the future Hotel Indigo Pittsburgh.

This article appears in the April 2015 issue of The Best Blog.
Categories: Best of the ‘Burgh