Ben Roethlisberger’s Lament: Do you See What I See?

The quarterback and his team need to identify what’s wrong before they can fix it. There’s enough evidence available to identify the former, which gives them a chance to accomplish the latter in time. 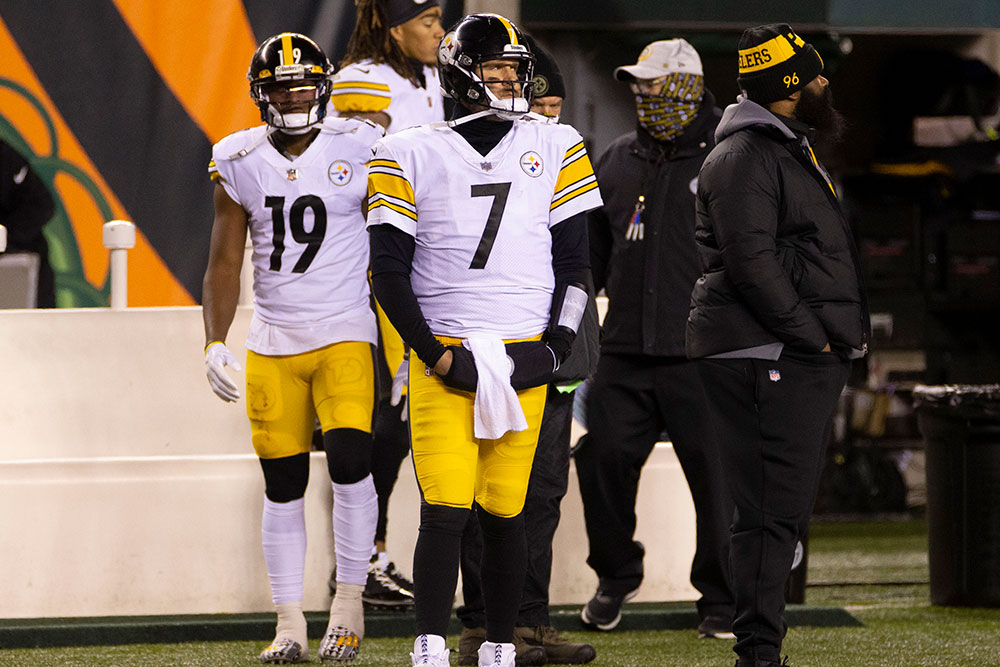 The Snapshots-with-Santa moments from Monday night’s collapse in Cincinnati betrayed what the Steelers have rapidly and remarkably become.

There was wide receiver Chase Claypool running down the field and throwing his hands in the air in apparent exasperation, and then grabbing the back of his helmet in seemingly another display of frustration, after Roethlisberger had, for the second time in as many possessions, decided not to throw Claypool the ball even though he was apparently running free on a deep route.

There was Bengals cornerback Mackensie Alexander high-stepping during the return of an interception in the second quarter, a dose of showboat that’s normally reserved for the moment when a defender is about to waltz into the end zone untouched. Alexander was nowhere near the goal line at the time, but his bravado suggested the Bengals had zero respect for or fear of the Steelers at that particular juncture.

There was offensive tackle Chukwuma Okorafor hitting Alexander well out of bounds at the end of the high-step interception return, not hard enough to actually do any damage but hard enough to draw a flag. Okorafor found a way to make a bad situation even worse, and to put a bow on another gift-wrapped TD for Cincinnati.

And there was outside linebacker Alex Highsmith crashing down on an inside run and inviting quarterback Ryan Finley to pull the ball back from the running back and sprint into the end zone unmolested. Had that been Baltimore’s Lamar Jackson rather than Finley, Highsmith would have been assigned to hit the QB whether he had the ball or not as a deterrent to just such an option. The Steelers either weren’t concerned about Finley running read-option keepers (they should have been) or the threat wasn’t properly emphasized to Highsmith (a coaching mistake in dealing with a rookie who’s trying to replace Bud Dupree). That’s how a defense that’s still No. 2 in the NFL in points against per game surrenders a walk-in touchdown at a critical stage of the fourth quarter in a game that’s already threatening to slip away. 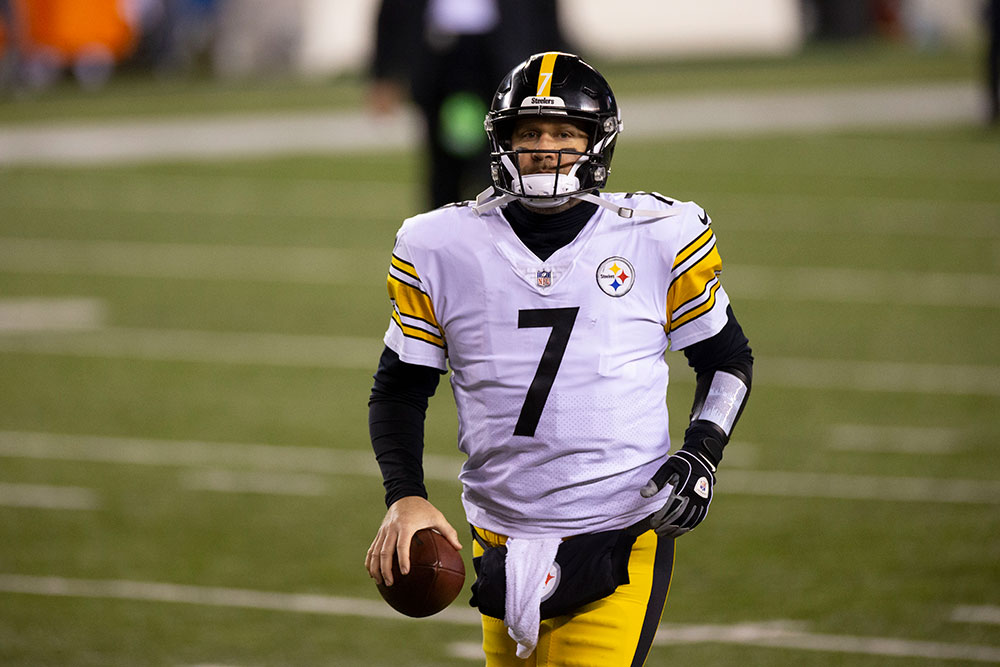 Only one of those moments directly involved Roethlisberger, so it’s clear there’s been more wrong than just the quarterback’s play on the way from 11-0 and cruising to 11-3 and reeling.

But it’s just as clear that if the Steelers can somehow get their quarterback playing again, the other inadequacies would seem a whole lot less damaging.

But he doesn’t think he’s been cutting it of late, either, or that the avalanche of criticism he’s received as a result has been unjust.

“When you play like poo, you should get talked about like that,” Roethlisberger acknowledged this week. “I need to play better.”

It’s the specifics therein that remain a subject of great debate and great consternation.

Consider Roethlisberger’s take on where he should have gone with the ball on the play that had Claypool running down the field aghast over it not having been thrown to him (Roethlisberger instead tried to hit tight end Eric Ebron in a crowd):

“If you go back and look at it, No. 30 (Bengals safety Jessie Bates III), who is a ball-hawking safety, he’s on Chase until he sees the ball come out of my hand. Chase thought he was open but when you go back and look at it you realize that the guy is back there to make a play. You gotta take the kinda smart throw there, which, I thought it was a good one. In looking back on it you gotta realize guys come open once the ball comes out of your hand a lot.”

That’s one way to look at it.

Another is that Bates was already moving in the direction of where Ebron was headed, and away from where Claypool was going and the deep middle of the field was wide open before Roethlisberger had delivered.

Bates ended up being one of three Bengals who blew up Ebron on what became an incompletion that knocked Ebron out of the game.

Claypool is probably still wondering why he didn’t get the ball.

Where the ball should have gone is a matter of interpretation, apparently.

This much isn’t up for debate:

If it’s not an arm thing, and Roethlisberger says it isn’t, then it’s a confidence thing.

It’s a lack of confidence in his receivers, his offensive line and/or himself.

Having no confidence in all of the above isn’t just understandable right about now, it’s a natural reaction.

But until Roethlisberger and the Steelers can somehow get past that, the pictures aren’t going to get any prettier.