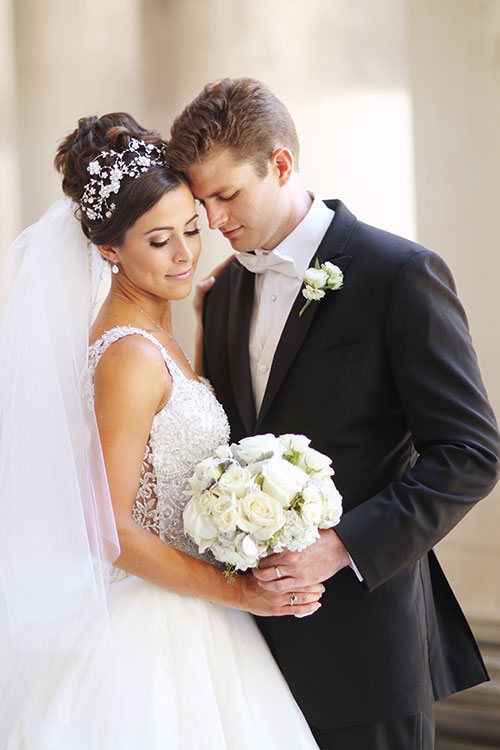 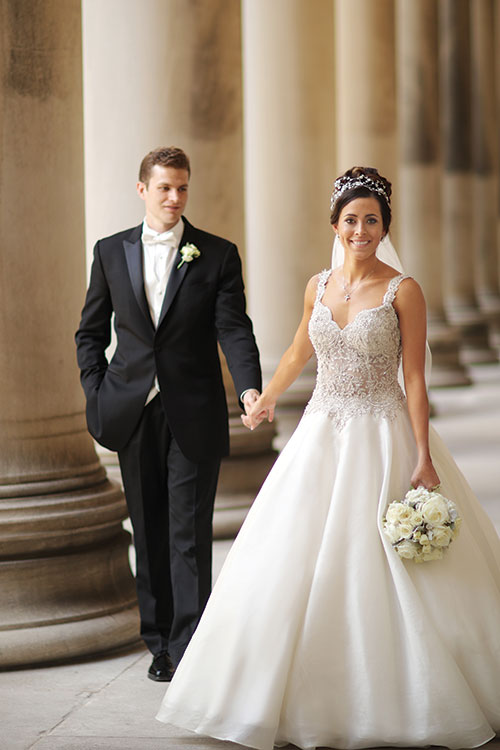 When Tom Met Jessica.
Tom Morris isn’t the type to approach women in a bar, but when he laid eyes on Jessica Seibert in fall 2010 at the former Villa on the South Side, he says it was as though he couldn’t help himself.

“I walked by, and I saw her and it stopped me in my tracks,” he says.

Tom decided to go against his nature and introduce himself. The two quickly hit it off. They kept in touch while Jessica, then a sophomore at Duquesne University, spent a semester in Italy. Tom memorably sent Jessica’s favorite candy overseas to her for Valentine’s Day, although it didn’t arrive until two months after the holiday.

Not long after Jessica returned, the two decided to take their relationship to the next level.
“Somehow, we kind of found our way back to each other,” Tom says. 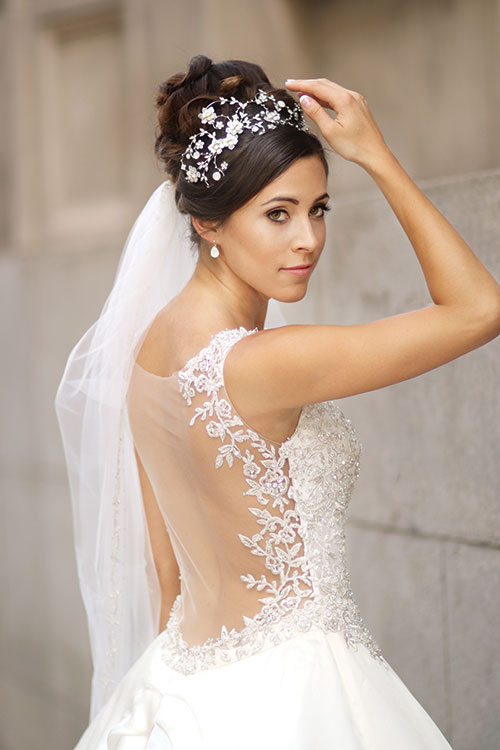 She said Yes.
In March 2015, Tom took Jessica to visit her grandparents in Fort Myers, Fla.

After a few days of fun, Tom arranged for the couple to have dinner at a beachside restaurant and take in the sunset on Captiva Island. As they sat in the sand, Tom asked her to be his wife.

“I was just in shock and excited,” Jessica says. “I was crying.”

She was even more surprised when Tom told her to look back toward the restaurant, where their families had gathered to witness the proposal.

“My dad brought us Champagne on the beach,” Jessica says. 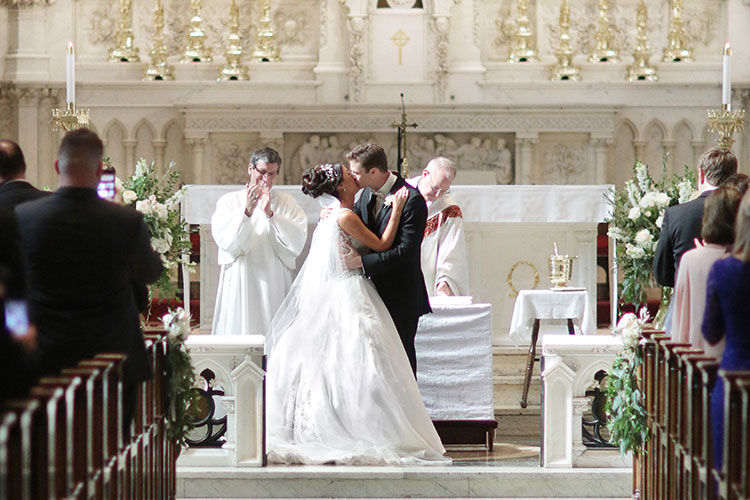 The Big Day.
To replicate Jessica’s time in Italy, their reception included a spread of meats and imported Italian cheeses, a vintage wine barrel and centerpieces made of vines and grapes. Jessica and her mother also made homemade limoncello for their guests as favors.

To the surprised amusement of her new hubby, Jessica also performed a handwritten rap at the reception in which she thanked her family and friends for their help with the wedding. 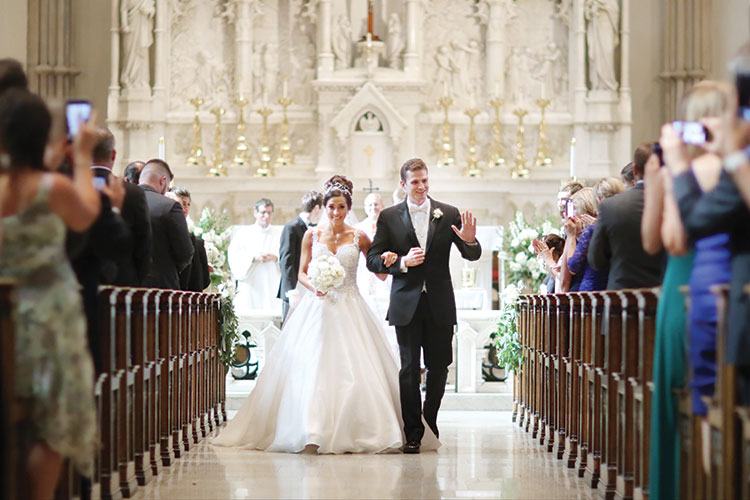 Happily Ever After.
The couple spent their honeymoon exploring the Hawaiian islands. Jessica, 25, is a global commodity manager at Kennametal. Tom, 28, graduated in December from the University of Pittsburgh with a master’s degree in petroleum engineering. They live in Oakland.