Slip out of hibernation mode and head to one of these fine coffee shops for a nighttime pick-me-up — and good conversation. 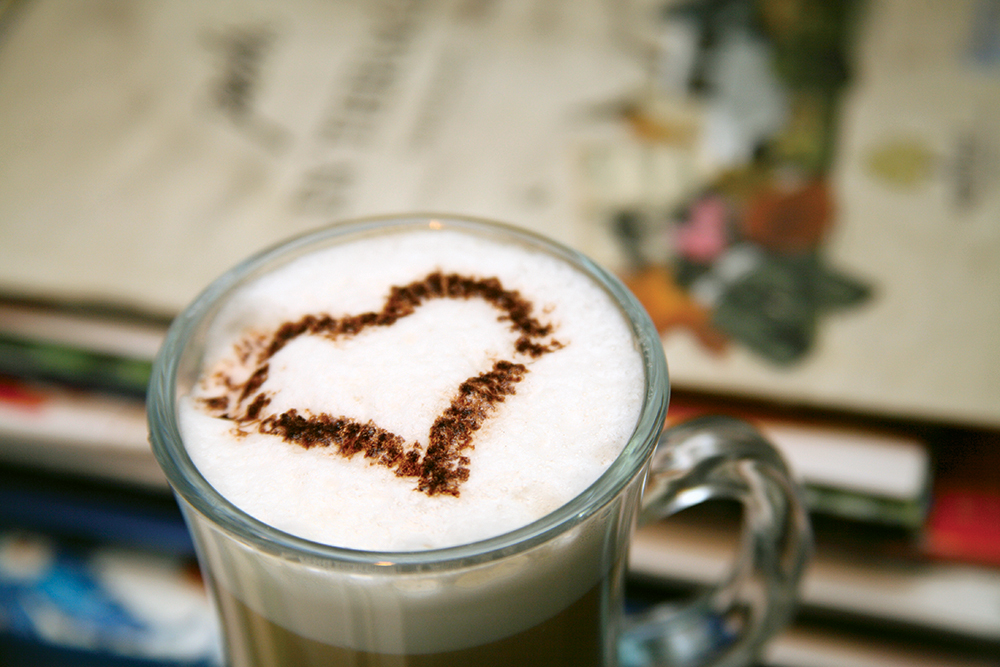 There’s something romantic about a late-night café in the winter. Like an Edward Hopper painting, a coffeehouse at night feels quiet and warm as the frigid wind blusters outside. While nobody recommends consuming caffeine at all hours, the cold months are designed for inventive mochas and lattes.

The sun sets early these days, so “night” seems long. But if you actually want to stay out late, some cafés cater to night owls. Spots like Highland Park mainstay Tazza d’Oro are wonderful, but they usually close at 9 p.m., perhaps even sooner. If you’d like to avoid the generic atmosphere of chain shops, here are some twilight favorites.

Katerbean
Simple and computer-friendly, this feels like a living room made public — and on Fridays and Saturdays, it’s open until 10 p.m. It’s a sober alternative to the boozier haunts of Regent Square.

Beehive Coffeehouse
The crème-da-la-crème of coffeehouses is the Beehive, long hailed as Pittsburgh’s favorite bohemian hangout. On certain days, the Beehive is open past midnight, and you can’t beat the place for its atmosphere: dark walls, avant-garde art, handwritten menus, and a diverse population of artists and professionals.

61C Café
Fans of the 61C are so diehard that you can spot them almost any day of the week. Clean and simple, 61C has a vintage feel. No café better represents Squirrel Hill’s unique flavor (although there are plenty of great spots in the area). On some nights, you’ll find typists and socialites gathered at their small tables through hours as late as midnight.

Quiet Storm Vegetarian & Vegan Cafe
Quiet Storm has evolved throughout the years. Once famous for its evening entertainment, the place has become, well, quieter. These days, it’s mostly known as a vegan restaurant and meeting place instead of a “venue.” It’s actually busiest during the weekdays, when it’s open ’til 10.

Crazy Mocha
One of the most successful chains in Pittsburgh history has spots scattered throughout the city. Most branches close early, but the one in Shadyside is often open until midnight (perfect for a late-night caffeine boost — or for catching up with an old friend over a cup of decaf).

Coffee Tree Roasters
Coffee Tree Roasters has the stately elegance of a Starbucks — except it’s much better. The locations in Shadyside, Mt. Lebanon and Squirrel Hill may stay open ’til midnight, and on some nights, the Fox Chapel and Bakery Square sites can welcome guests until 11 p.m.