Warning: This video will leave a popular Beatles tune stuck in your head.

Friday’s breakfast at Ritter’s Diner included something extra. Member of the Kenyon College A Cappella Choir were finishing up their meals when a group at a nearby table, realizing the young men were part of a choir, requested a song.

The guys didn’t hesitate and delighted diners with their rendition of a Beatles classic. Warning: This song will be stuck in your head for the rest of the day, which we think is a good thing. The group was in Pittsburgh for a series of performances at Shady Side Academy.

H/T for John Hillgrove for the video
—Richard Cook

Thanks to the presence of freezing rain and snow, we've all been walking around very carefully of late. "Slippy" roads add a dash of complexity to our commutes and walks. That extends to our four-legged friends as well.

Locals Ricky Phillip Gindlesberger and Aaron Staranko witnessed their adorable spotted pig, Phineus, attempting to walk down an icy sidewalk. They had the foresight to capture it on camera in an 11-second clip that has garnered more than 1 million views to date — and made it necessary for him to have a Facebook fan page.
—Kristina Martin 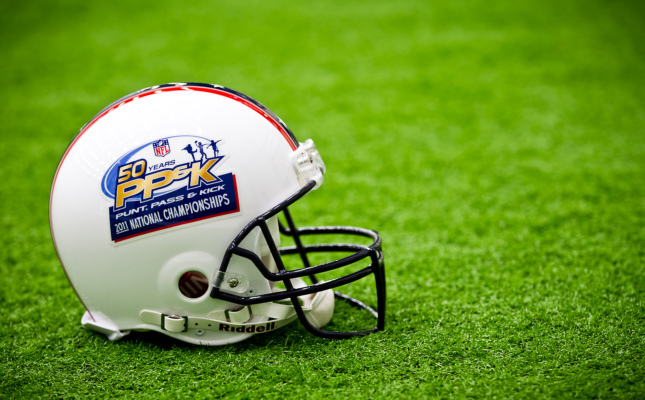 Wearing her Steeler garb and waving a Terrible Towel, Molly Saylor from South Park represented the Steelers this past weekend in the NFL Punt, Pass & Kick National Finals in Seattle and walked away a winner. Saylor won the girls' age 14-15 category in the competition that took place at Virginia Mason Athletic Center in Renton, Washington.