Their engagement included a secret flight to Connecticut and a very surprised barista. 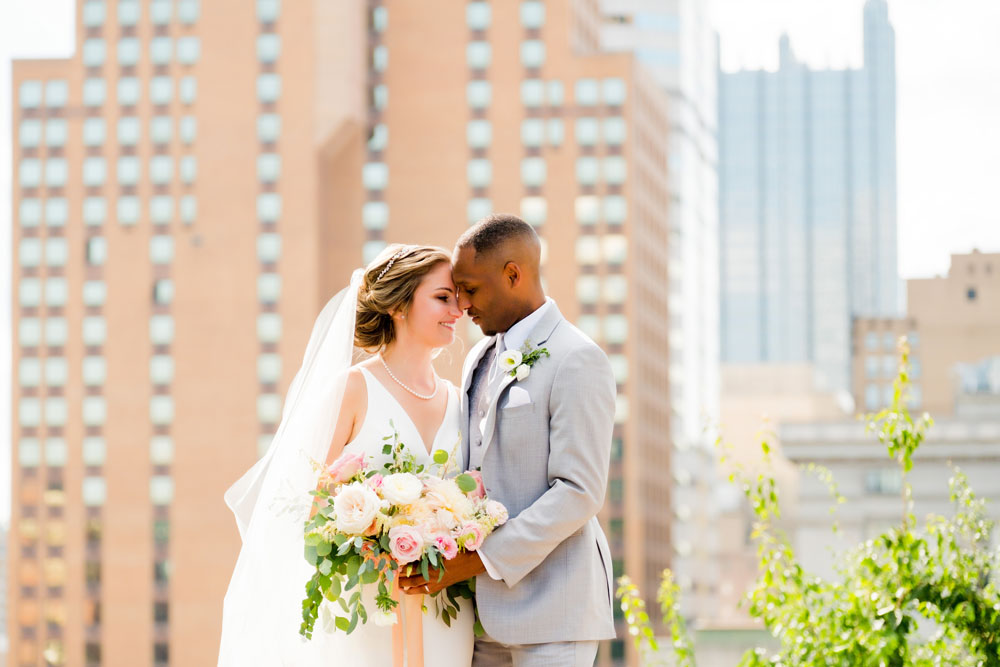 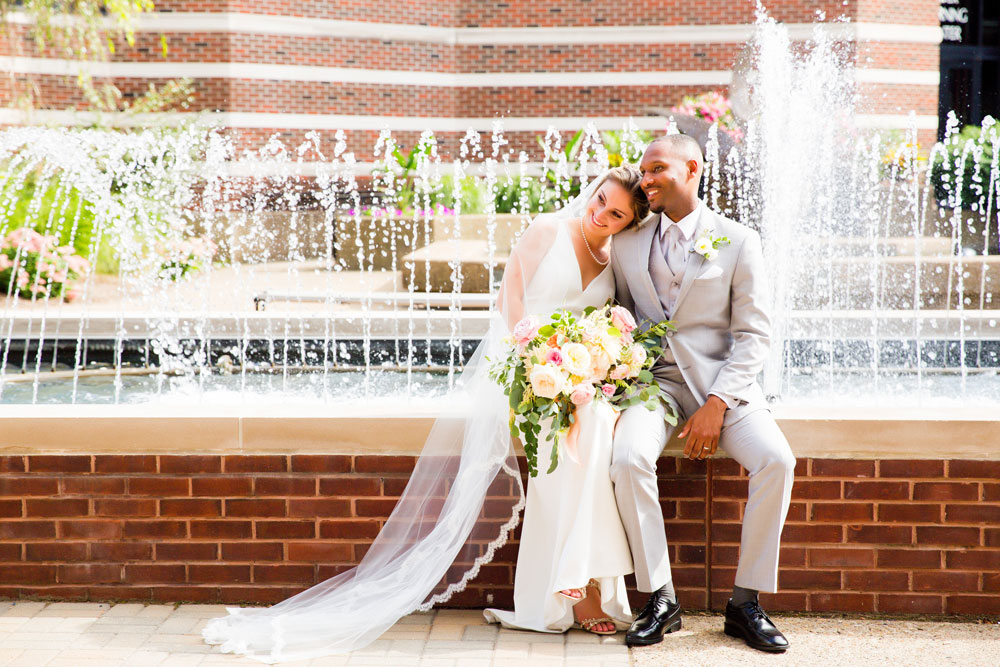 When DeVaughn Met Jaclyn.
Jaclyn Daher met DeVaughn Mitchell in January 2017 at West Penn Hospital in Bloomfield — but it was for a joyous occasion.
Strangers at that point, they were visiting mutual friends who had just had a baby girl, Aviana. Although they only exchanged small talk, they took note of each other.

“I thought she was cute,” DeVaughn says with a laugh.

DeVaughn, who was in nursing school at the time, asked his friend for Jaclyn’s number. Several weeks later, in the midst of his hectic schedule, he sent her a text asking for a date.

Eventually, Jaclyn — who turned down his first request because she already had plans — agreed to meet DeVaughn at The Commoner restaurant Downtown. 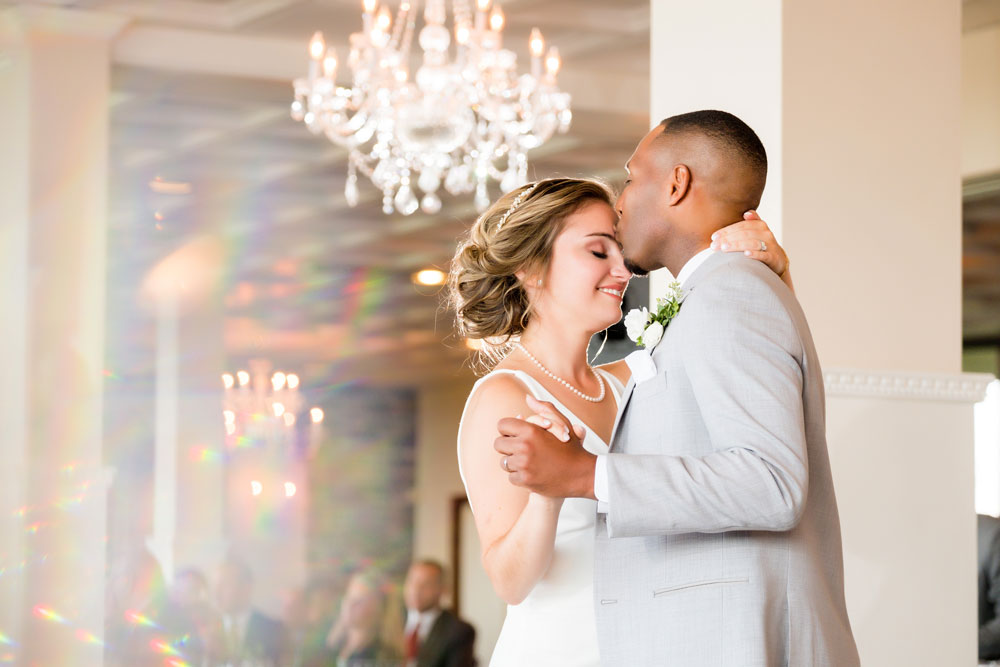 She Said Yes.
Prior to the proposal, DeVaughn secretly flew to Connecticut, where Jaclyn grew up, to ask her parents for permission and obtain her grandmother’s wedding ring.

On the one-year anniversary of their meeting, they traveled to Cleveland to take in a Cavaliers basketball game and visit DeVaughn’s dad. DeVaughn took Jaclyn to a coffee shop they had fallen in love with on a previous visit. Inside, he asked Jaclyn to marry him.

DeVaughn’s brother, who had tagged along on the trip, took photos during the proposal of the stunned Jaclyn — and the equally surprised barista.

“Right after, the barista was like, ‘Did they just get engaged?’” Jaclyn says. 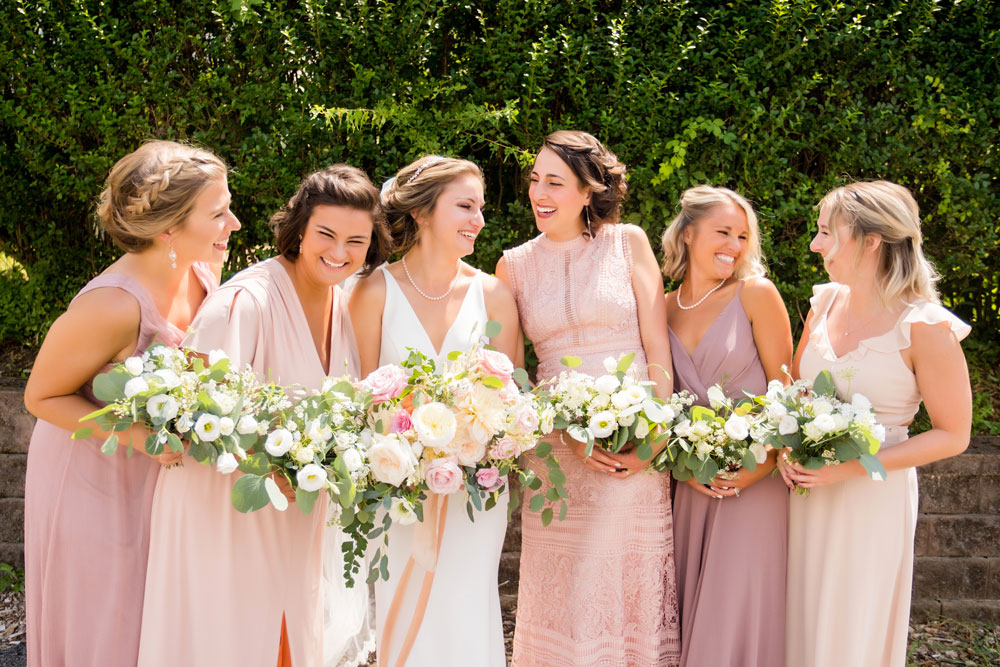 The Big Day.
The wedding ceremony took place in the chapel at Duquesne University, where Jaclyn attended school, followed by a reception at Veltre’s Wedding & Event Centre in New Kensington. One of the couple’s favorite memories from the day was the DJ lighting up the dance floor. There also was a touching — and funny — speech from L.A., one of DeVaughn’s groomsmen and the father of the baby girl whose birth resulted in their meet-cute at the hospital. 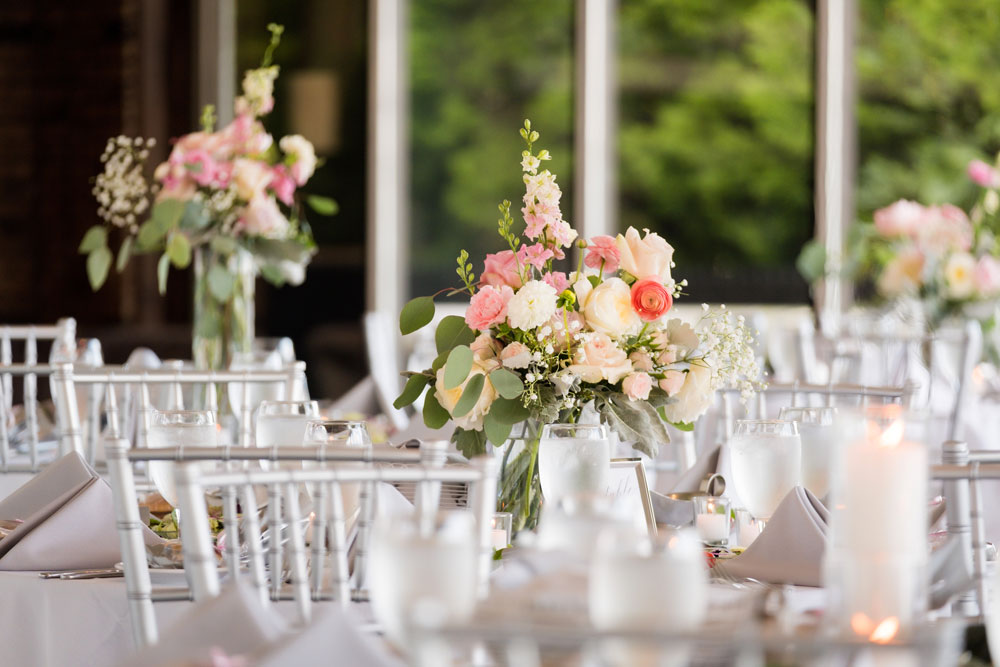 Happily Ever After.
The couple honeymooned at an all-inclusive resort in Aruba. DeVaughn, 30, is a nurse at West Penn while Jaclyn, 26, is a nurse at the VA Pittsburgh Healthcare System. They live in Greenfield. 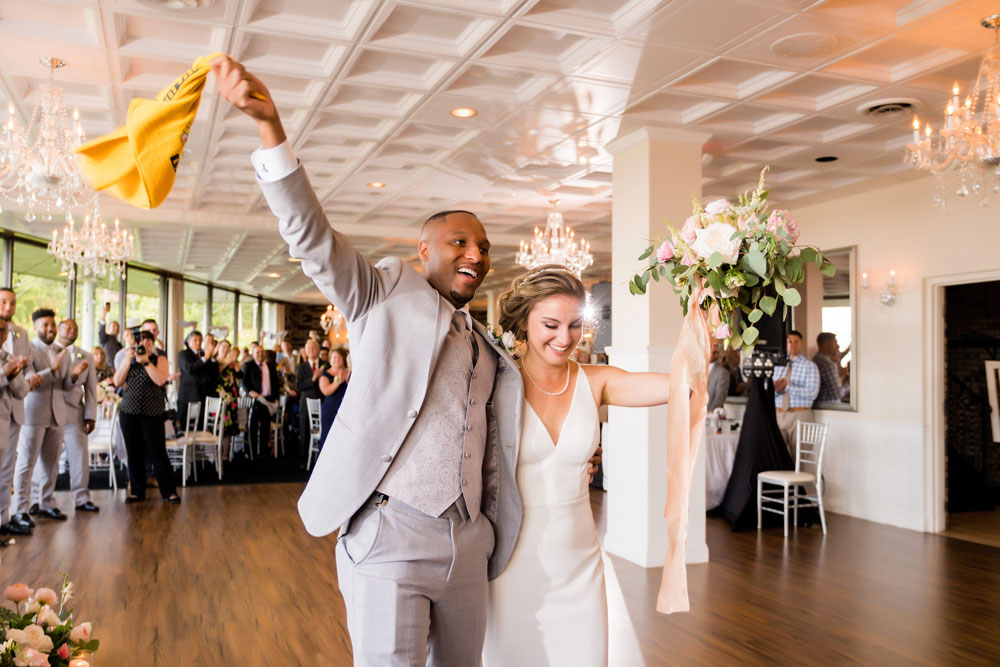