August Wilson to Get Star on Hollywood Walk of Fame

The award-winning playwright is one of 35 celebrities in the honor’s 2021 class. 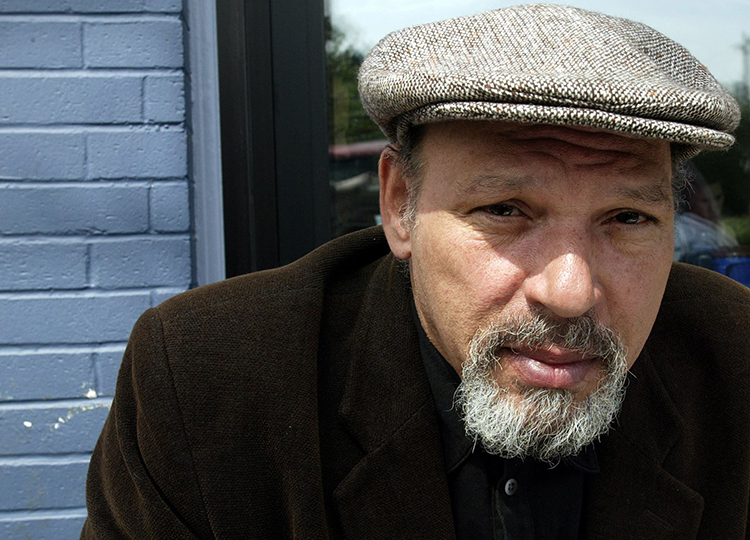 Pulitzer Prize-winning playwright and Hill District native August Wilson will receive a posthumous star on the Hollywood Walk of Fame.

A member of the 2021 class, Wilson was selected for the live theater/live performance category by the Walk of Fame Selection Panel. The organization has yet to announce any ceremony dates, but normally honorees have two years to schedule a ceremony after they’ve been selected.

Wilson, who died in 2005, is best known for a series of ten plays, the American Century Cycle, for which he received two Pulitzer Prizes for Drama. The movie adaption of “Fences,” which was shot in Pittsburgh starting Denzel Washington and Viola Davis, was nominated for an Academy Award in 2017.

Davis and Chadwick Boseman star in another of Wilson’s plays “Ma Rainey’s Black Bottom,” which was shot last July in various Pittsburgh locales. It’s due out on Netflix later this year.