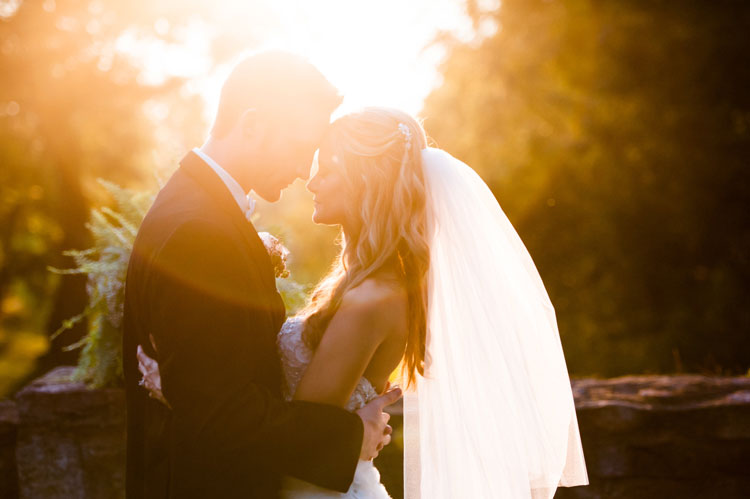 photos by The Leeann Marie Collective

The pair met in 2011, when both were interns in the ophthalmology department of Allegheny Health Network’s West Penn Hospital. Ashley, 29, walked into the reception area and saw “this tall, handsome man” picking up the technicians, hugging them and spinning them around.

“I had never seen him before and instantly became curious,” she says. “Who picks up old ladies and hugs them?”

Ashley asked staff members about Ben and was surprised to learn they had never met him before — he was scheduled to start working there the next day. After meeting Ashley, Ben immediately began asking her out. 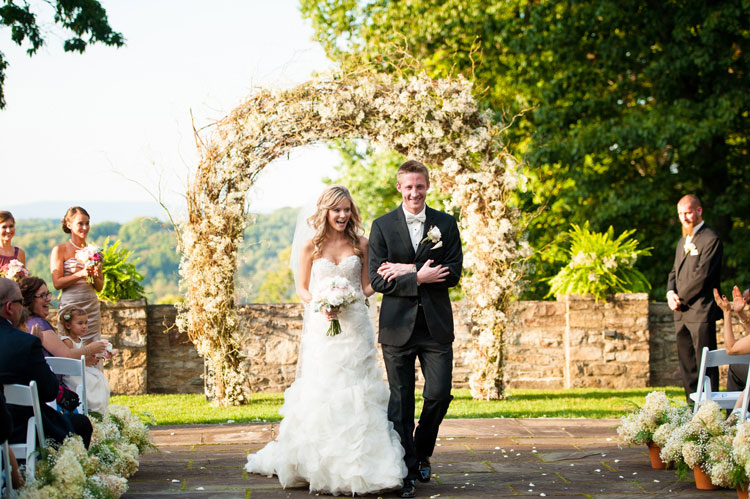 At that time, Ashley was involved with someone else. A short time later, she moved from the Pittsburgh area for internships in Georgia and Oklahoma.

“As we began talking more, I thought, ‘There is something about this guy,’ and I fell for him,” Ashley says.

Ben, now 30 and a resident in radiology at Allegheny General Hospital, flew to Oklahoma for their first date, surprising Ashley with a limo ride to a romantic steakhouse dinner. 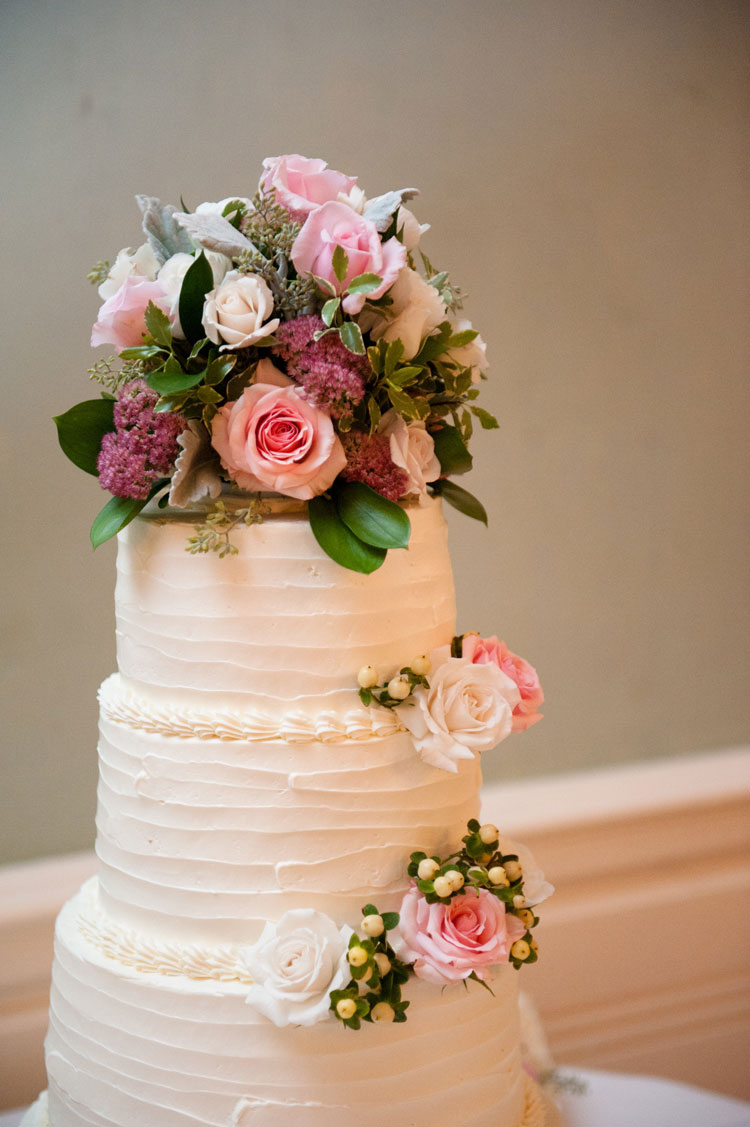 A long-distance romance followed. After finishing her internships, Ashley returned to Pittsburgh in 2012.

For her 28th birthday, Ben surprised Ashley, now an optometrist in Wexford, with a trip to the Bahamas. He arranged for Ashley’s sister to pack her suitcase in secret and for Ashley to be scheduled off at work.

“I was completely surprised and excited,” Ashley says.

During a dinner on their trip, the staff brought Champagne and sang “Happy Birthday” to Ashley.

“Before I knew what was going on, he pulled out a box from his pocket, got on one knee in front of everyone and asked me to be his wife,” Ashley says. “The whole restaurant cheered while I said yes. It was magical.”

Ashley’s uncle, a minister who is retired from the U.S. Navy, officiated at their wedding at the Rolling Rock Club in Ligonier. Ashley and Ben took a honeymoon trip to Italy and now live downtown. 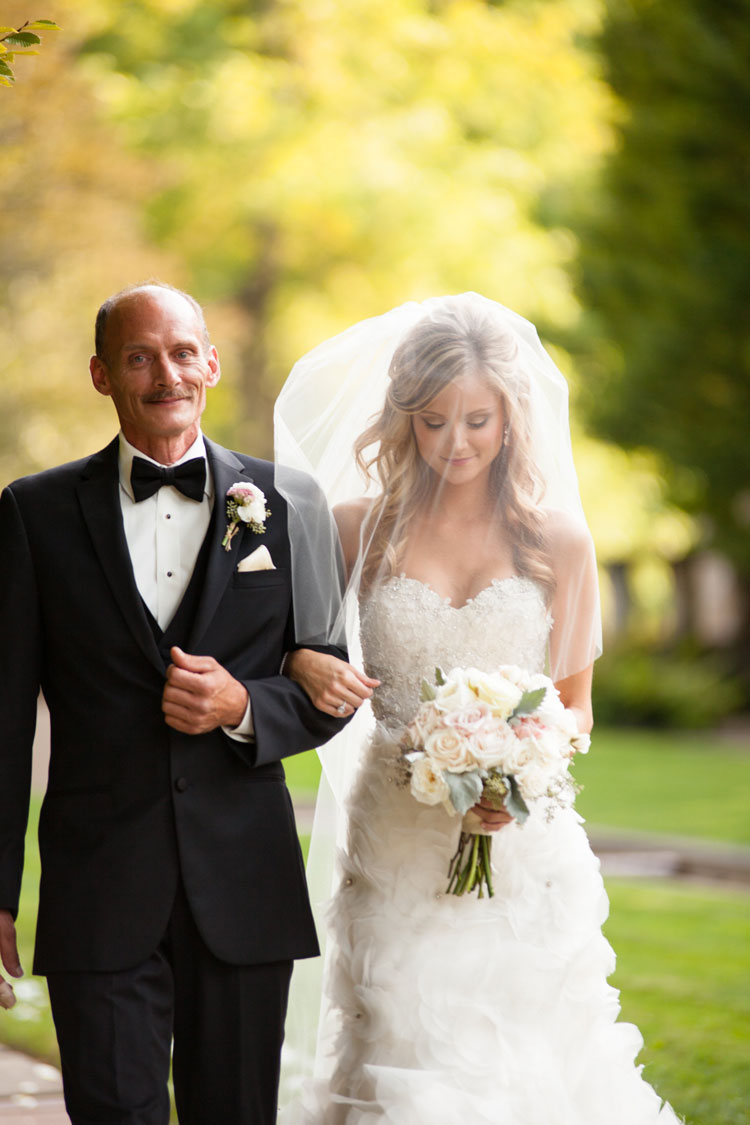