As Travelers Gear Up For Summer, New Flights Arrive at Pittsburgh International Airport

Pittsburgh International Airport has unveiled a slew of new, nonstop routes — some of which had been on hiatus since the start of the pandemic. 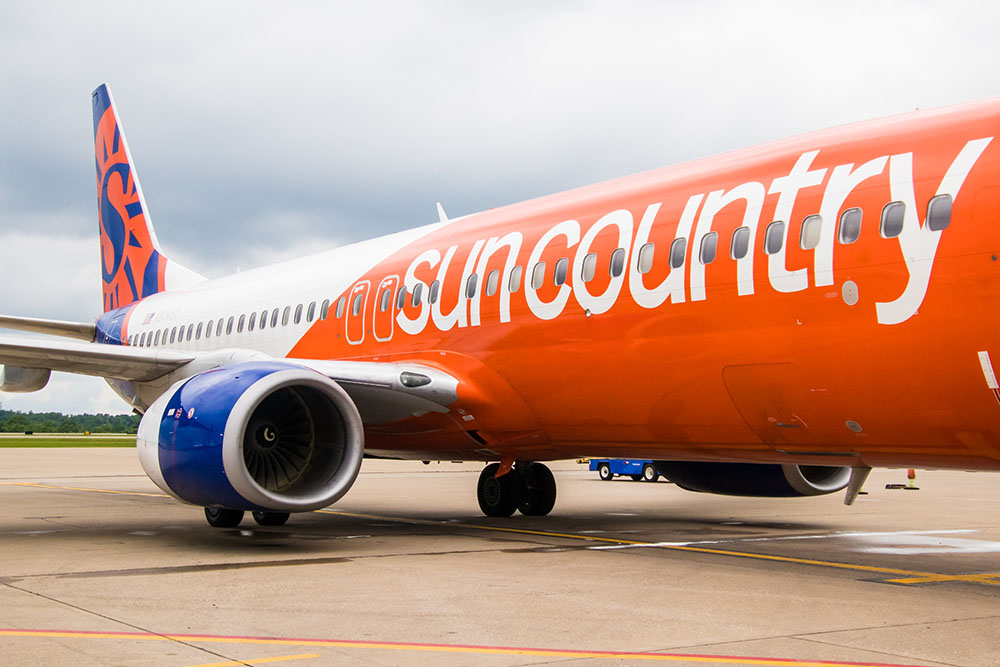 As the summer rolls in, Pittsburgh International Airport is seeing an influx of travelers, pointing toward a strong pandemic recovery for the travel industry — about a year sooner than officials expected.

The airport has been actively promoting the return of British Airways’ nonstop flight between Pittsburgh International and London Heathrow, which resumed on June 3. The route, which was suspended in March 2020 due to the coronavirus pandemic, connects Pittsburgh to 180 destinations in more than 80 countries via the London hub.

“British Airways is probably the most critical international route we can hope for in a city like Pittsburgh,” Jerad Bachar, president and CEO of VisitPITTSBURGH, the city’s tourism agency, said to Blue Sky News. “It connects us to not only markets in the UK, but around the world.”

On June 1, Air Canada also resumed nonstop service to Montreal for the first time since the pandemic began. This means the airline’s pre-pandemic service is now fully restored; the PIT-Toronto Pearson route was reinstated in August 2021.

The low-cost carrier Sun Country made its debut at Pittsburgh International on June 2 with nonstop flights to Minneapolis twice a week throughout the summer, and Spirit Airlines recently launched a new daily nonstop flight to Newark Liberty International Airport in New Jersey. One of the busiest hubs in the U.S., Newark is a connector to the New York area as well as more than 180 destinations — more than 20 of which are also served by Spirit.

Over the last three months, Pittsburgh International has also added nonstop service to:

Even though the rising cost of oil has caused a roughly 10% rise in airfare, travelers are still coming out in droves, the airport says. Experts predict this year’s numbers will be near, if not surpass, those of 2019 — the last “normal” travel year before the pandemic hit.

According to Bob Kerlik, executive editor of Blue Sky News, travel continues to significantly increase overall at Pittsburgh International as the industry continues to recover from the pandemic’s travel restrictions. He says the airport reported nearly 700,000 passengers in April, which is 87% of April 2019 figures and an 88% increase year-to-date over 2021.