Arts in Pittsburgh: All the World Has Become a Stage

Dancing outside the black box. 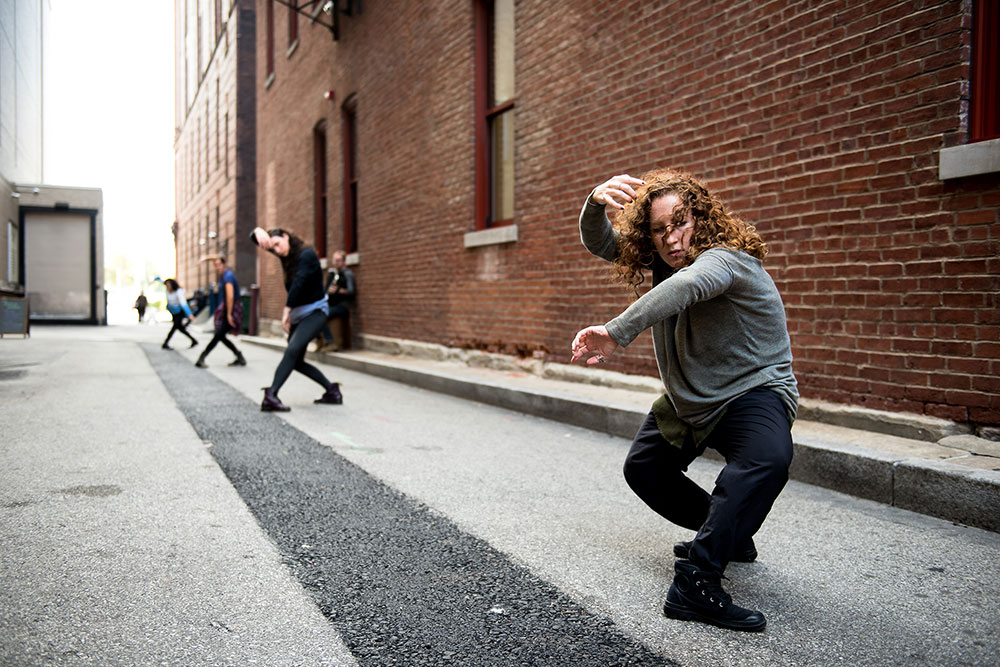 When the Benedum Center’s curtain lowered on “Beauty and the Beast’s” happy ending in February, who knew it wouldn’t rise on the dance world again this year? Although Pittsburgh Ballet Theatre’s production was the company’s last dance at that venue, the COVID-19 pandemic didn’t paralyze the season. It invigorated it.

“More people can see you [online],” says choreographer Staycee Pearl. Pearl took a dip on the pandemic roller coaster when the world premiere of “SKIN + Saltwater,” created for PBT’s March repertory program, and several New York touring gigs evaporated. “It was production week. We were about to go into dress rehearsal – they sent us home.” She is currently experimenting with virtual platforms and caught the “dance for camera” wave.

That trend has also generated “Constructed Sight,” a film series produced by Shana Simmons Dance, the first of which focused on select pieces of public art; a midsummer night’s frolic on the grounds of Hartwood Acres choreographed by PBT dancers under Susan Jaffe’s artistic direction; and Texture Contemporary Ballet’s ongoing digital series, which ironically premiered with the shuttered New Haz­lett Theater as a backdrop. 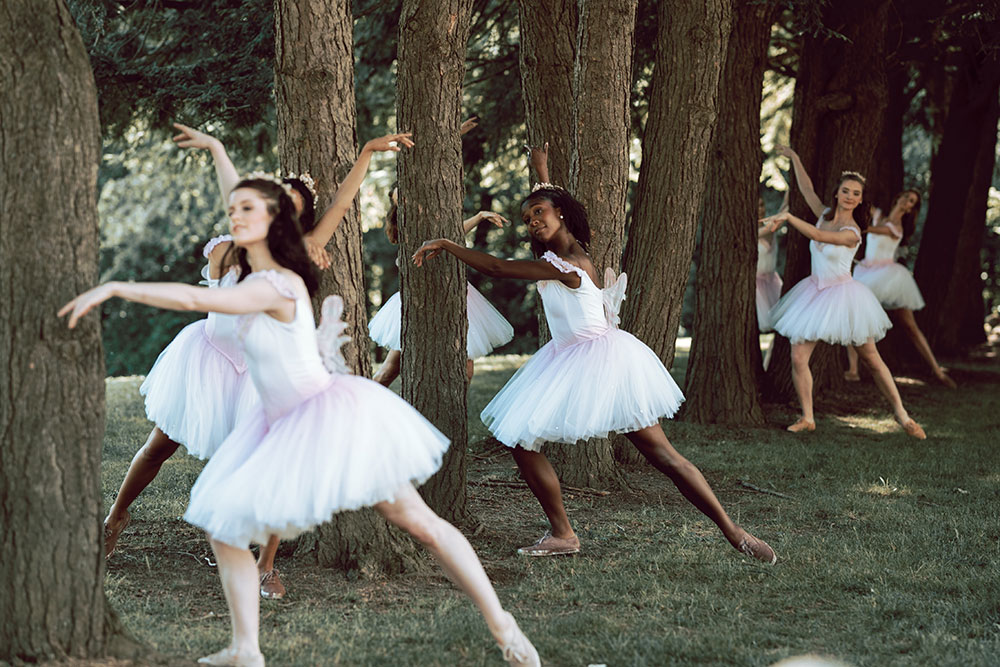 “The future of dance is outside! Long live dance as a public art,” posted Pillow Projects’ Pearlann Porter on Facebook. “I’ve been saying it for years. The best way to grow an audience is to take dance to them.” While Porter staged her Thought Pockets sidewalk series in August on Strawberry Way, Downtown — garnering exclamations of, “Oh, they’re back!” from passersby — City Theatre drew live audiences to Hazelwood Green for a Drive-In Arts Festival in September and PBT, also in September, inaugurated a $800,000 mobile stage for its Open Air Series, which reboots in the spring.

Following strict indoor COVID-protocols and the mantra of its founder, “Let’s get ahead of this and let’s keep the arts alive,” Maria Caruso’s multifaceted Bodiography Contemporary Ballet Company continues to welcome audiences. The pandemic derailed touring, off-Broadway engagements and artistic collaborations, but Caruso has high hopes that “Breaking Boundaries,” Bodiography’s collaboration with Brazil’s Cisne Negro, will proceed in May.

No matter the venue, 2021 holds promise.

As Caruso forays into commercial dance projects via M Train Productions, she prepares for a September grand opening of The Movement Factory, a multi-level facility on the North Side, which sports three studios and a 175-seat convertible performance space.

Porter, director of The Space Upstairs, is establishing Pittsburgh’s first non-academic destination school for professional level dancers to hone their talents, and in July plans to present “The Green Swan,” a multimedia performance-installation.

Pandemic aside, Pittsburgh’s dance scene is in robust health.

This article appears in the December 2020 issue of Pittsburgh Magazine.
Categories: Arts & Entertainment, From the Magazine