A review of the sci-fi drama "Arrival," plus local movie news and notes. 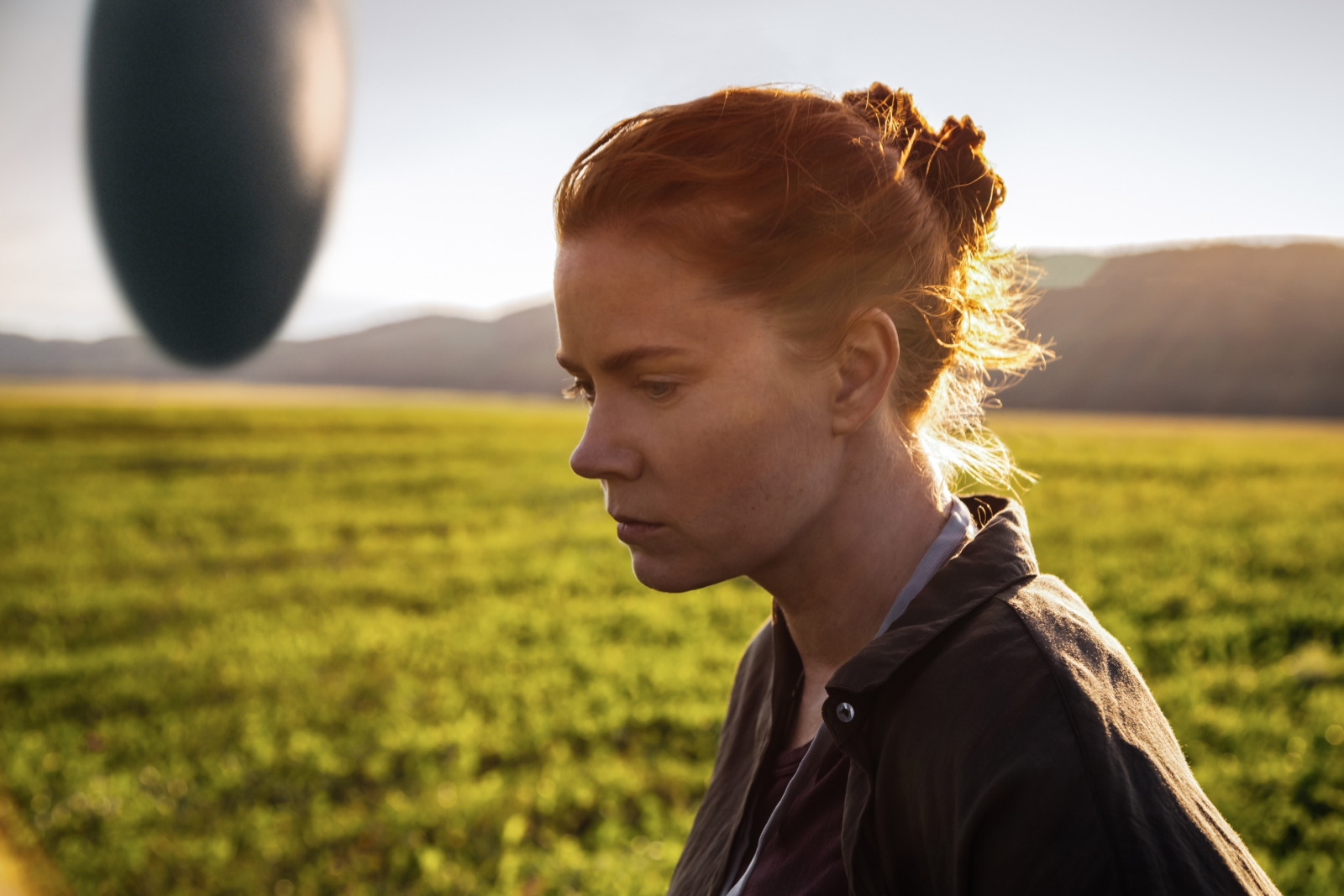 The period we once called the summer movie season has gone through a decade of unchecked growth. In the not-too-distant past, tentpole releases for the masses began on Memorial Day and were more or less wrapped up by the time school was back in session. This year’s began with the release of “Batman v Superman” on March 20; by some accounts, it ended last week with “Doctor Strange.”

A side effect: The best films of the year are being pushed later and later, basically into November and December. This time of year has always been the territory of the prestige picture, but the crunch is more palpable than ever. To wit: Until a few days ago, I didn’t know what I would’ve called the best film I’d seen in 2016. It might have been “The Witch” or “Hell or High Water.” At one point, I seriously considered “Popstar: Never Stop Never Stopping” to be the best film I had seen since the calendar changed.

I don’t have that dilemma anymore. As of the moment, “Arrival” is the best film of the year.

The sci-fi drama from director Denis Villeneuve (“Prisoners,” “Sicario”) approaches a conventional movie trope — first contact with extraterrestrials — in an utterly novel way. Based on a short story by Ted Chiang (and adapted for the screen by Eric Heisserer), “Arrival” opens with a dozen sleek ships appearing at scattered locations around the globe. Dr. Louise Banks (Amy Adams), an expert linguist, is called in to try and communicate with the creatures on board.

It represents one of the most deft treatments of a theoretical problem I can recall: in lieu of action-heavy scenes, this thriller creates suspense and nail-biting tension with sound, cinematography (by Bradford Young) and disrupting, uncanny imagery.

It’s a film that recalls Kubrick in the best ways, using all the tools of cinema to throw the viewer into a state of rapt confusion. Its story winds and turns and adamantly refuses to hold the hand of the viewer; this is a movie that will cause some to stomp out of the theater crying “confusing” or “pretentious.”

More importantly, though, it’ll cause patient, attentive viewers to call it “brilliant.”

Adams gives one of the best performances of her accomplished career, and Jeremy Renner and Forest Whitaker are excellent in supporting roles. I may well see a film over the next several weeks that edges “Arrival” slightly when it’s time to compile a year-end list, but at the moment, it is unquestionably the most moving and dazzling work I’ve seen in 2016.

This is absolutely a must-see.

Next year’s Carnegie Mellon University International Film Festival hosts a Sneak Preview event a week from today, as they’ll screen the Indian film “The Interrogation.” The tale of four Tamil laborers fighting to cling to identity and control their own destinies is based on a memoir by M. Chandrakumar; it is India’s official entry for consideration at next year’s Academy Awards (each eligible nation selects one film for consideration in the Best Foreign Film category). The film’s director, Vetrimaaran — an acclaimed creator of Tamil-language cinema — will appear at CMU’s screening. Click here for more info on the event.

The Montage: After 10 days of assorted, one-off events — with films ranging from “Seven Samurai” to “Spice World,” about as broad a variety as you can get — Row House Cinema this week pays tribute to the indie filmmaker Jim Jarmusch. “Ghost Dog: The Way of the Samurai” and “Down by Law” are particular favorites of mine; the lineup also includes “Stranger Than Paradise” and Johnny Depp in “Dead Man.” Click here for showtimes … Actress Mary Badham, nominated for an Oscar for her portrayal of Scout in the timeless “To Kill a Mockingbird,” will appear this Saturday at the New Hazlett Theater, where Prime Stage Theatre is currently presenting a stage version of the tale. Click here for info and tickets, which are quite limited … Speaking of Jim Jarmusch, his latest is a documentary on trailblazing punk icons Iggy and the Stooges. “Gimme Danger” is currently running at the Harris Theater; click here for showtimes and info.
This article appears in the November 2016 issue of Sean Collier’s Popcorn for Dinner.
Categories: Sean Collier’s Popcorn for Dinner