Are Steelers Good Enough to Overcome Themselves?

The time has come for the offense to more often resemble what everyone thought it would become this season, as opposed to sinking on occasion to a Cleveland Browns-esque level of ineptitude. 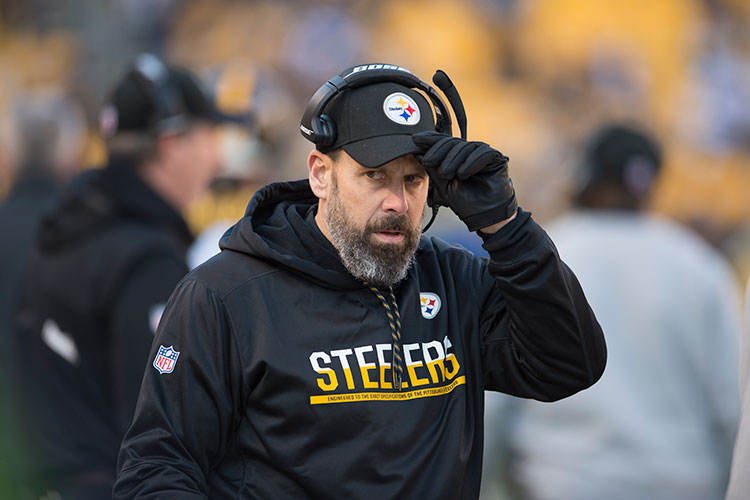 In the event you’d missed the entire Steelers’ season, that almost inexplicable two-point sequence in Indianapolis would be more than sufficient in terms of getting you up to speed.

With a critical conversion looming, the Steelers were unable to line up correctly and snap the ball –– twice.

The first time, they had to burn a timeout.

The second time, they ended up taking a delay of game penalty, which made that critical two-point attempt 5 yards tougher.

And eventually, they won the game.

At one moment during the two-point snafu, Ben Roethlisberger stood staring at the sideline, shaking his head with his arms extended and his palms turned up – the universal gesture for absolute exasperation.

A moment later, he was firing a strike to Martavis Bryant in the end zone.

The sequence also featured offensive coordinator Todd Haley screaming an apparent obscenity at someone on the sideline, presumably Roethlisberger but actually an assistant coach Haley declined to identify a few days later while rehashing all that had somehow transpired.

Word from the locker room this week was the target of Haley’s verbal assault had actually been special teams coordinator Danny Smith.

But the point isn’t that Haley was hollering, or even who was intended to be on the receiving end of his verbal assault. 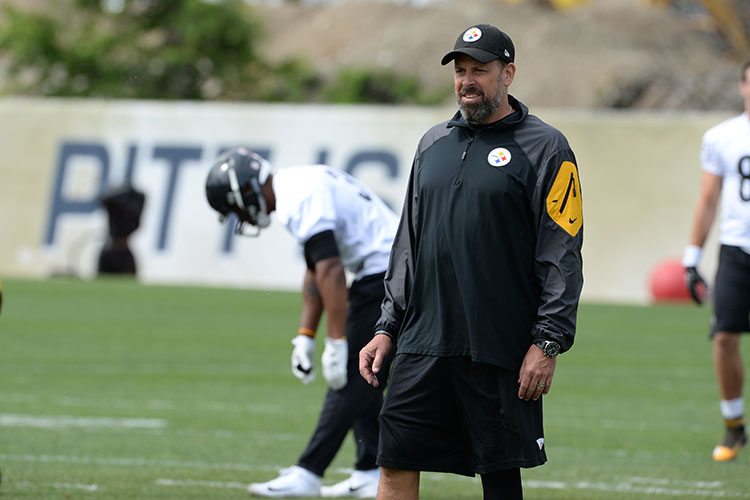 The point is it had come to that in the first place –– for a Steelers’ team that’s better than that, but too often hasn’t been this season.

“We’re sitting here at 7-2,” Haley said, trying to apply some perspective to an offense that has admittedly under-achieved. “I’ve been 7-2 probably one other time in my entire 21-year career.

The Steelers have absolutely gotten there the hard way this year.

The question is, where are they going?

We may be about to find out.

When they host Tennessee on Thursday night, there’s a pretty good chance a three-point first half and 20 points through four quarters isn’t going to be enough.

There’s an even greater likelihood that won’t be sufficient in December against New England, or in the postseason.

The defense endeavors to be special, and at times has been.

But the defense is beginning to take on water (cornerback Joe Haden on crutches and safety Mike Mitchell in a walking boot on the sideline as the game ended in Indianapolis was a sobering reminder of how quickly the equation can change).

It’s the responsibility of the offense to assume more of the heavy lifting, starting Thursday night against the Titans.

The offense remains capable. The eventual two-point success and the last-minute, game-winning drive against the Colts confirmed as much.

But the time has come for the offense to more often resemble what everyone thought it would become this season, as opposed to sinking on occasion to a Cleveland Browns-esque level of ineptitude.

“This is a process,” Haley continued. “There’s growth throughout the year. The teams that are left standing at the end are usually the teams that have continued to grow and get better as the season has gone on.

“We recognize that we maybe haven’t played to our standards and our expectations. But at the same time, we’ve done things to win in critical situations.”

They’ll have to do more of those more often, against the Titans and beyond.

The alternative is to allow that almost inexplicable two-point sequence in Indianapolis to eventually be remembered as defining.