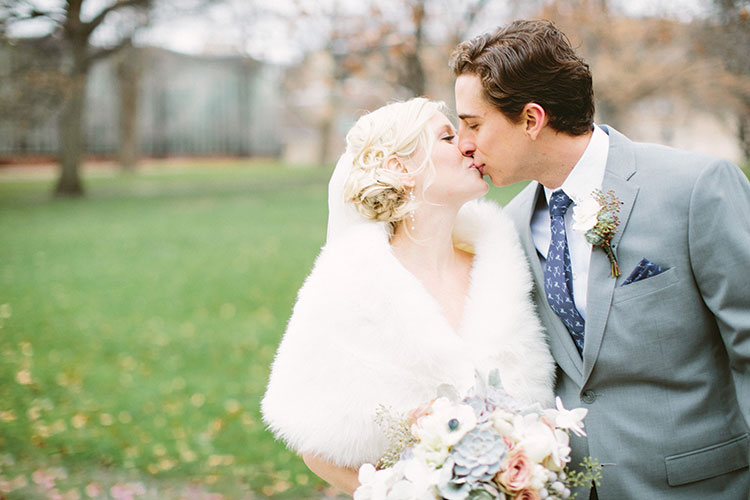 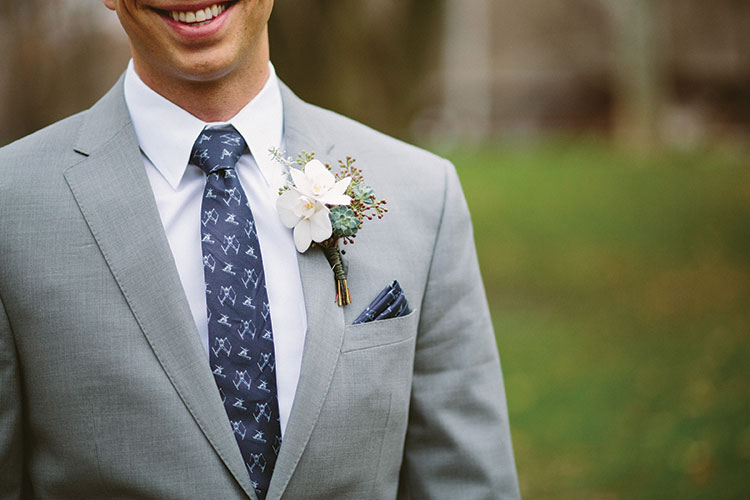 When Nick met Claire.
Nick Haggard had met Claire Kimmich through mutual friends before they ended up in a ski share for the ski season in November 2013 in Colorado, where both lived at the time. The two were in relationships with other people, but on a day late in the winter after Nick lost a ski and Claire stopped to help him, they ended up spending some one-on-one time in the ski condo.

“I told her about the problems I had with my current girlfriend,” Nick says. “And I was like, ‘Yeah, I should be dating a girl like you.’”
Claire says neither relationship was working out prior to the trip. They both soon ended things with their then-partners and started a new journey together. 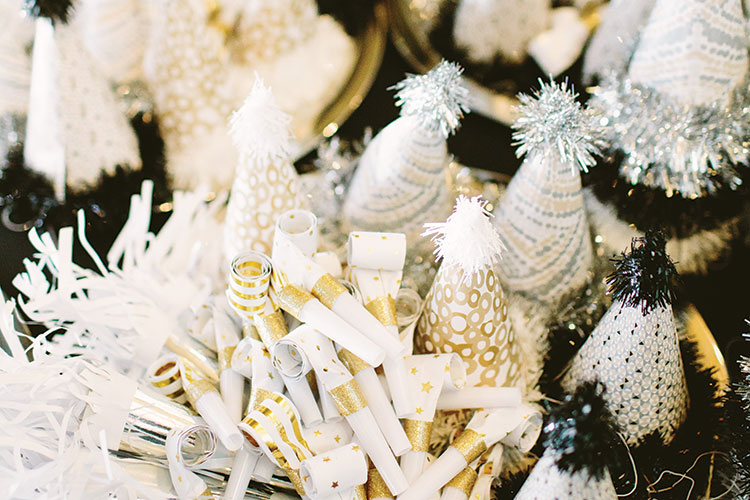 She Said Yes.
Nick originally had planned to propose in Pittsburgh, where Claire grew up, but he ended up proposing near their home in Denver, where both had moved because of their love for the mountains.

“Claire was getting a little antsy — I could tell,” laughs Nick, a native of Atlanta. “So I invited her to go on a trail run.”

They took off, despite rain throwing Nick’s plans for a loop. When they arrived at a spot overlooking the canyons, Nick asked Claire to be his wife. A few moments later, the sun came out.
“There was literally no one there [because of the rain],” Claire says, which made the typically crowded spot the perfect intimate location for her to say yes. 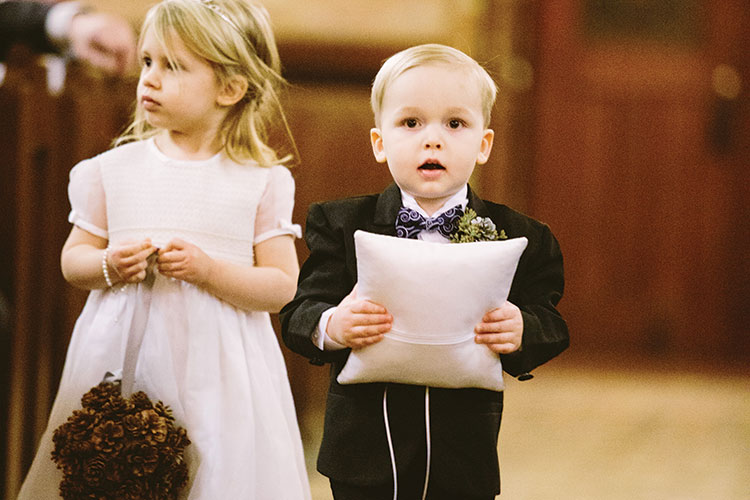 The Big Day.
Nick and Claire wed on New Year’s Eve 2015, and their wedding was a bash fitting for the festive day. The couple hadn’t seen their finished reception setting at Heinz Field until they arrived that night, which added additional magic. It was decorated in a ski-lodge theme, complemented by the skier-patterned ties Nick and his groomsmen wore.

“We kind of walked into Heinz Field as guests to our own wedding,” Claire says.

From the reception’s 12-person band, Sol Fusion, to the party hats and noisemakers, the party carried on in full swing.

“We just wish we could relive the night again,” Nick says. 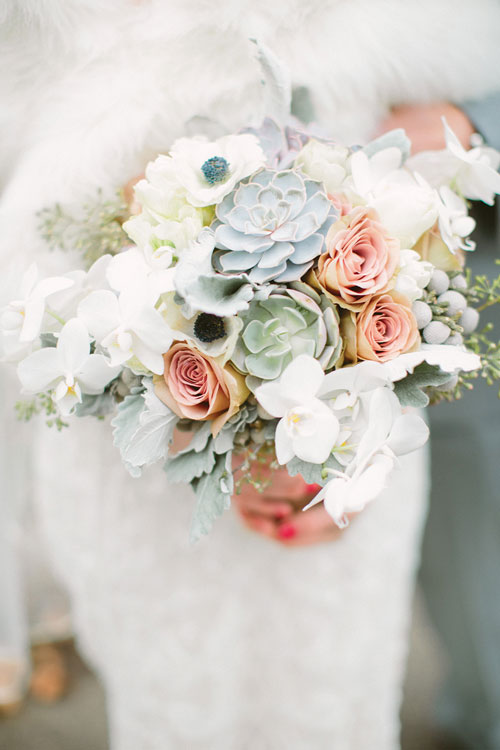 Happily Ever After.
Claire, 28, and Nick, 30, continue to live in Denver. Claire works as a health-insurance pharmacy implementation manager, while Nick works as a marketing consultant with iHeartMedia. They continue to enjoy the outdoors — and skiing — together, never forgetting where they made their first connection.