Appreciate the Past and Marvel at the Present in East Liberty

East Liberty is equal parts historic and modern, with new hotspots nestling against longstanding buildings. Come for the culture and architecture, stay for the hot restaurants and trendy shops. 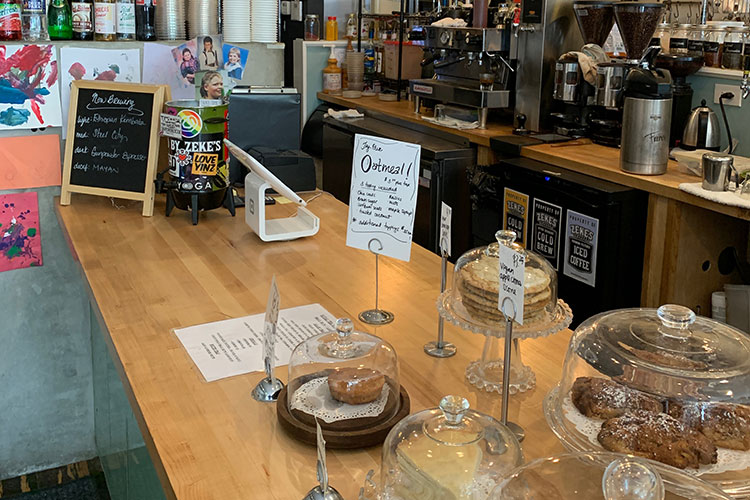 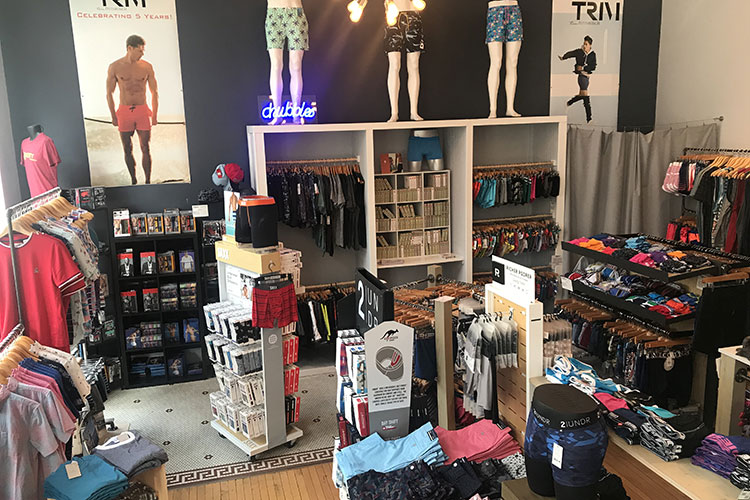 Trim Pittsburgh (5968 Baum Blvd., trimpittsburgh.com) has been offering designer underwear, swimwear, T-shirts and socks for the fashion-conscious male since 2014. Once you’ve got your undergarments, head over to Social Status (5929 Penn Ave., socialstatuspgh.com) for some outerwear — particularly, footwear. The boutique store sells a variety of shoes from Nike, Adidas, Heron Preston and other popular brands. 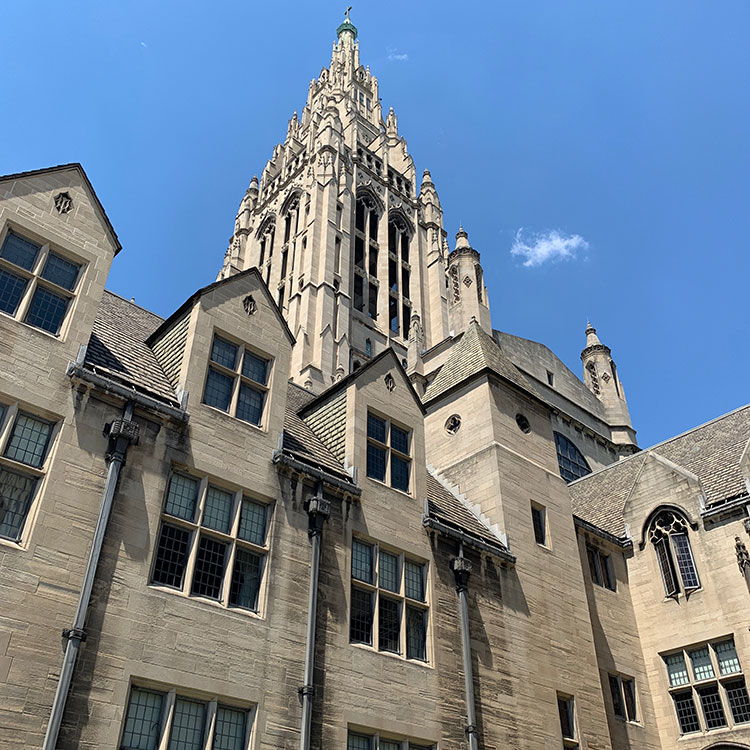 Even if there isn’t anything going on when you visit (although there likely is), you’ll want to stop at the East Liberty Presbyterian Church (116 S. Highland Ave., cathedralofhope.org). The 84-year-old stone cathedral, inspired by the Gothic structures in Europe, welcomes its congregation and numerous cultural events into its main sanctuary, large chapel and enclosed courtyard.

Speaking of culture, you’ll also likely find something of interest at the Kelly Strayhorn Theater (5941 Penn Ave., kelly-strayhorn.org). Named for Pittsburgh sons Gene Kelly and Billy Strayhorn, KST was founded in the early 2000s and offers a wide variety of dance, theater, music and live art and serves as a resource for youth education and community collaboration. 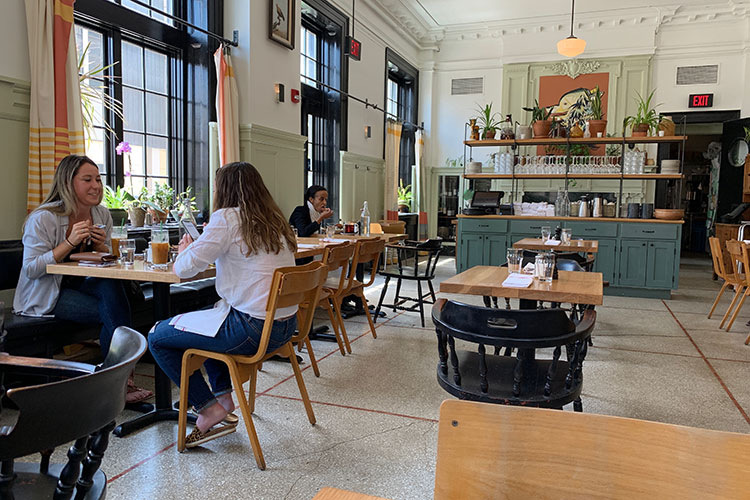 End the night with a drink at Muddy Waters Oyster Bar (130 S. Highland Ave., muddywaterspgh.com). Its craft beer, wine and cocktail lists have something for everyone.

This article has been updated from its original version to reflect recent closures.