Another Pittsburgh-Area Amusement Park is Opening Earlier This Year

This year will mark the longest season in the Idlewild Park and SoakZone’s 145-year history. 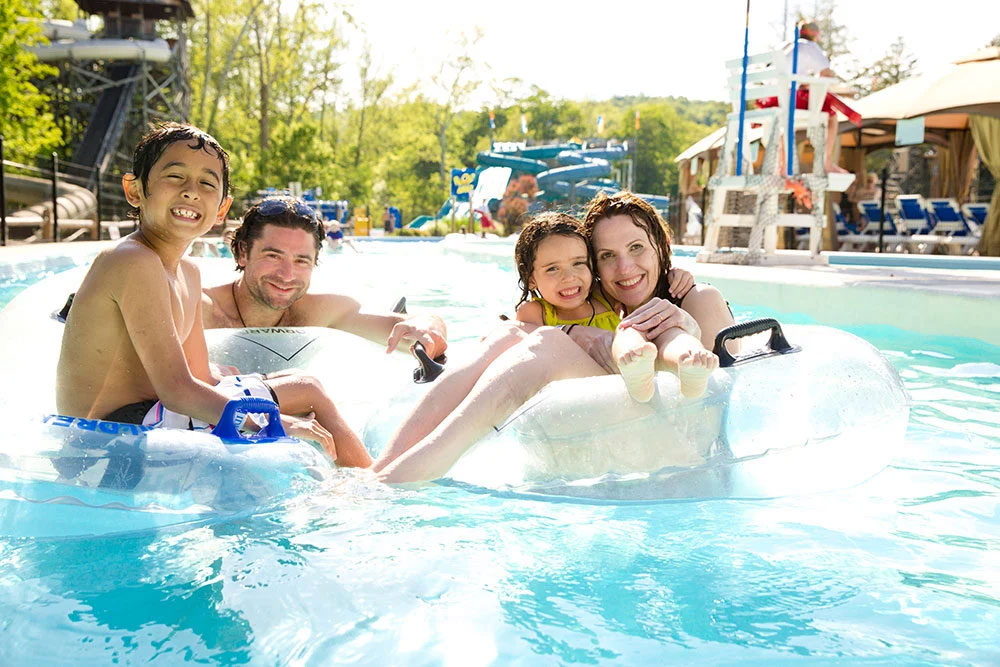 Last week, Kennywood Park announced that it will be opening sooner this season. Now, another local park is following suit.

Idlewild Park and SoakZone will welcome guests considerably sooner than previously expected, according to park officials. With growing demand and improving conditions — both in terms of weather and COVID case counts — Idlewild’s opening day will be Saturday, May 7. It’s one of the earliest opening days in the Ligonier landmark’s 15 decades.

The SoakZone water park element will host its opening day on Saturday, May 21, almost a month earlier than initially planned. The season will run through Oct. 30, making 2022 the longest season in the park’s history.

“We’re offering more days and more ways to play than ever before,” said Tim Heger, the park’s new general manager who arrived in Ligonier earlier this year as his latest step in a 20+ year long career in the amusement industry. He added that guests will be able to experience more live entertainment and special events this season, too, including its fall classic Hallowboo.

The park in Westmoreland County, which is the third-longest operating in the U.S., is also looking to hire about 700 employees before it opens in two months. It offers starting rates of $14 per hour for positions requiring an employee to be at least 18. Grounds, maintenance and housekeeping positions offer higher hourly rates. There are also positions available for minors, 14-17 years old, the park says.

It will host a job fair from 10 a.m. to 3 p.m. on March 26. Seasonal employees will receive free admission to Idlewild, Kennywood and Sandcastle on their days off.