Familiar faces from Pittsburgh’s TV and radio stations threw on aprons Saturday night for a fundraiser for Hair Peace Charities. 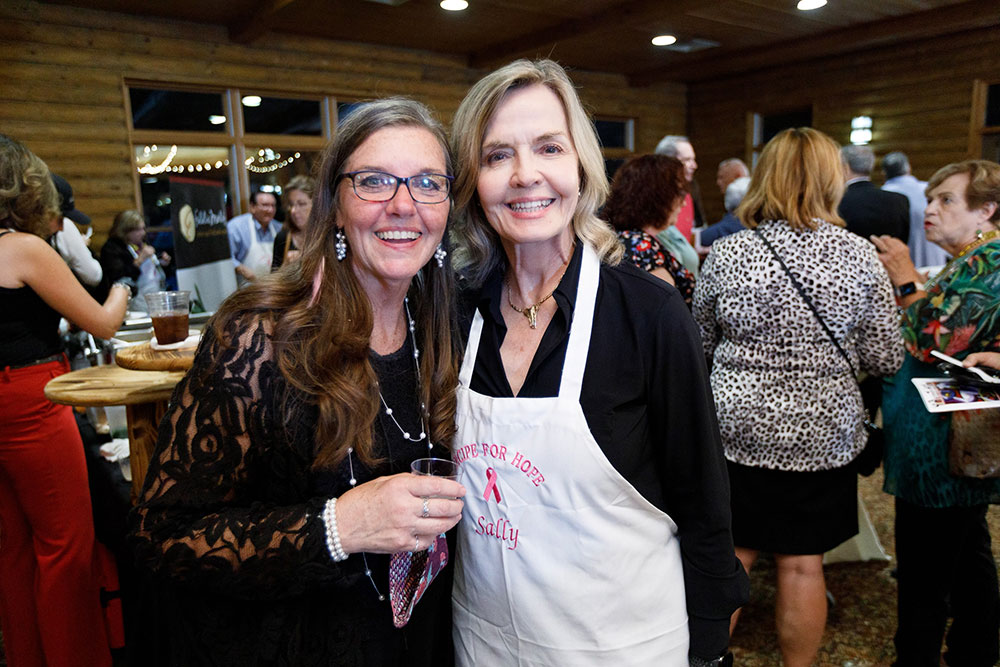 Under what circumstances might you find Sally Wiggin and Heather Abraham serving dinner to a room full of strangers together? Once a year, you can find them at the Recipe For Hope Fundraiser for Hair Peace Charities.

The 16th annual Recipe for Hope fundraiser took place Saturday at the Mayernik Center in Avonworth Community Park. Those who attended saw 15 Pittsburgh TV and radio celebrities don aprons while serving food and drink from local restaurants. Some also left the event the winners of auctioned experiences, including tickets to the Rock & Roll Hall of Fame Induction.

Neither of these, however, top the main highlight of the night — more than $73,000 raised for Hair Peace Charities, a nonprofit organization that provides funding for women and girls battling cancer in Western Pennsylvania to purchase wigs.

Diver, the traffic reporter for iHeartMedia, began the organization after surviving her own fight against cancer 18 years ago.

When she began talking about her cancer battle openly on the radio, her doctor encouraged her to start a program to help cancer patients purchase wigs, a cost most health insurance companies don’t cover.

Cancer patients interested in receiving support from Hair Peace Charities can speak with Diver by calling 412-327-5177. Then, Diver sends a $200 check to a wig salon of their choice and invites them into a private Facebook support group. For her, answering questions and offering encouragement are just as important as sending the checks. Last year over 400 women called; she spoke to every one of them.

“The hospitals, nurses and doctors try to do some of that stuff, but they’re so busy they can’t sit down and have a conversation with someone sometimes for an hour or more,” Diver says. “That’s why I try to fill the gap with some of that information and encouragement.”

Diver decided to leverage her connections in the media industry to start Recipe for Hope, the organization’s largest fundraiser of the year. Aside from helping Hair Peace Charities, the event is also an enjoyable night for some of Pittsburgh’s familiar faces, who Diver says have turned the event into a competition. The local celebrity who serves the plate with the best taste, presentation and hospitality receives “The Perfect Plate Award,” at the end of the night. 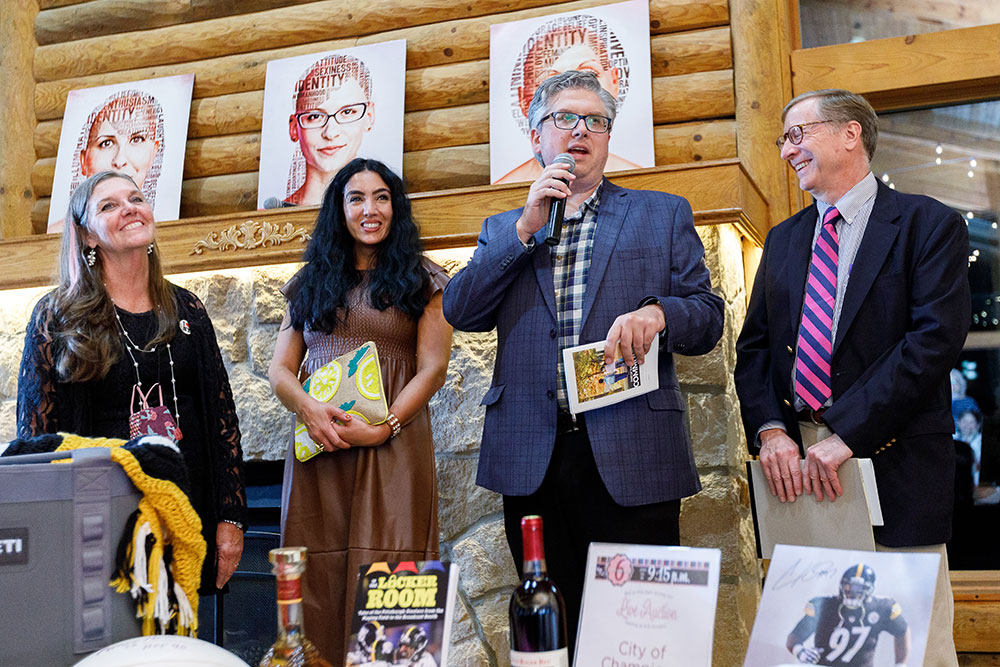 Hair Peace Charities’ next fundraiser, the Tanger 5K run/walk, will take place Sunday, Oct. 3. Those interested in participating can visit the organization’s website to sign up.

As far as the Hair Peace Charities’ long-term plans, though, Diver says she leaves those up to God.

“I don’t have to have a huge game plan about it [Hair Peace Charities]. If he [God] wants it to be around, he’ll provide the way,” she says. “And I believe he has.”