And The Winner Is….

Meet the top vote getter in our 2016 Cutest Pet Contest. 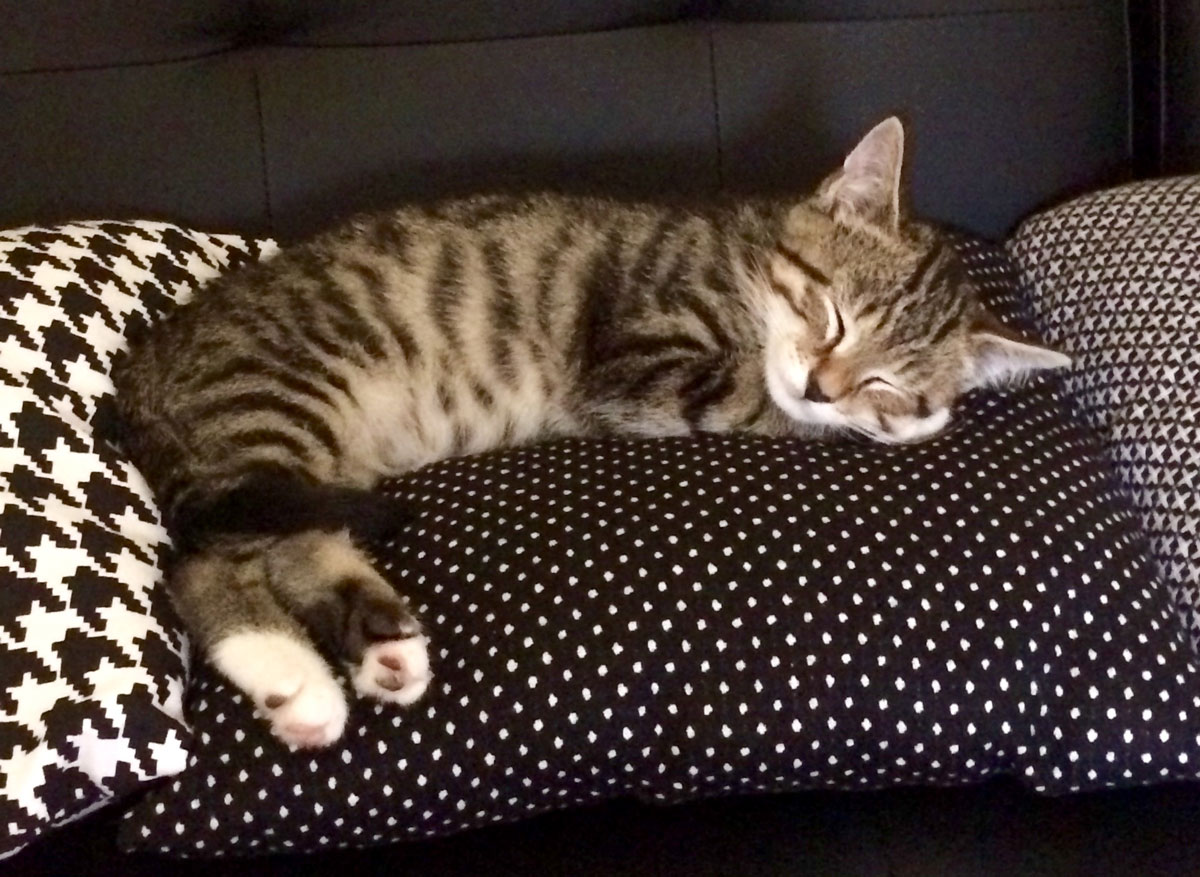 Meet Kevin, the snoozing kitty who won your votes for the cutest pet in Pittsburgh.

Congratulations to Kevin, 11 months, who was adopted from the Animal Rescue League in East Liberty in September 2015.

He took top honors in our online contest conducted in June. Kevin, who lives with Joe and Lisa Keene of Whitehall, led the pack of 10 furry finalists, all pictured below.

We asked you to send us pictures of your best pal, and you responded in overwhelming numbers (also overwhelming the Pittsburgh Magazine editors with the warm-and-fuzzies). While it was a near-impossible task, we whittled hundreds of submissions down to 10 — pups, cats and even a bunny — for your consideration. The result of the month-long voting was a photo finish, with Kevin snaring first place by a mere two votes. 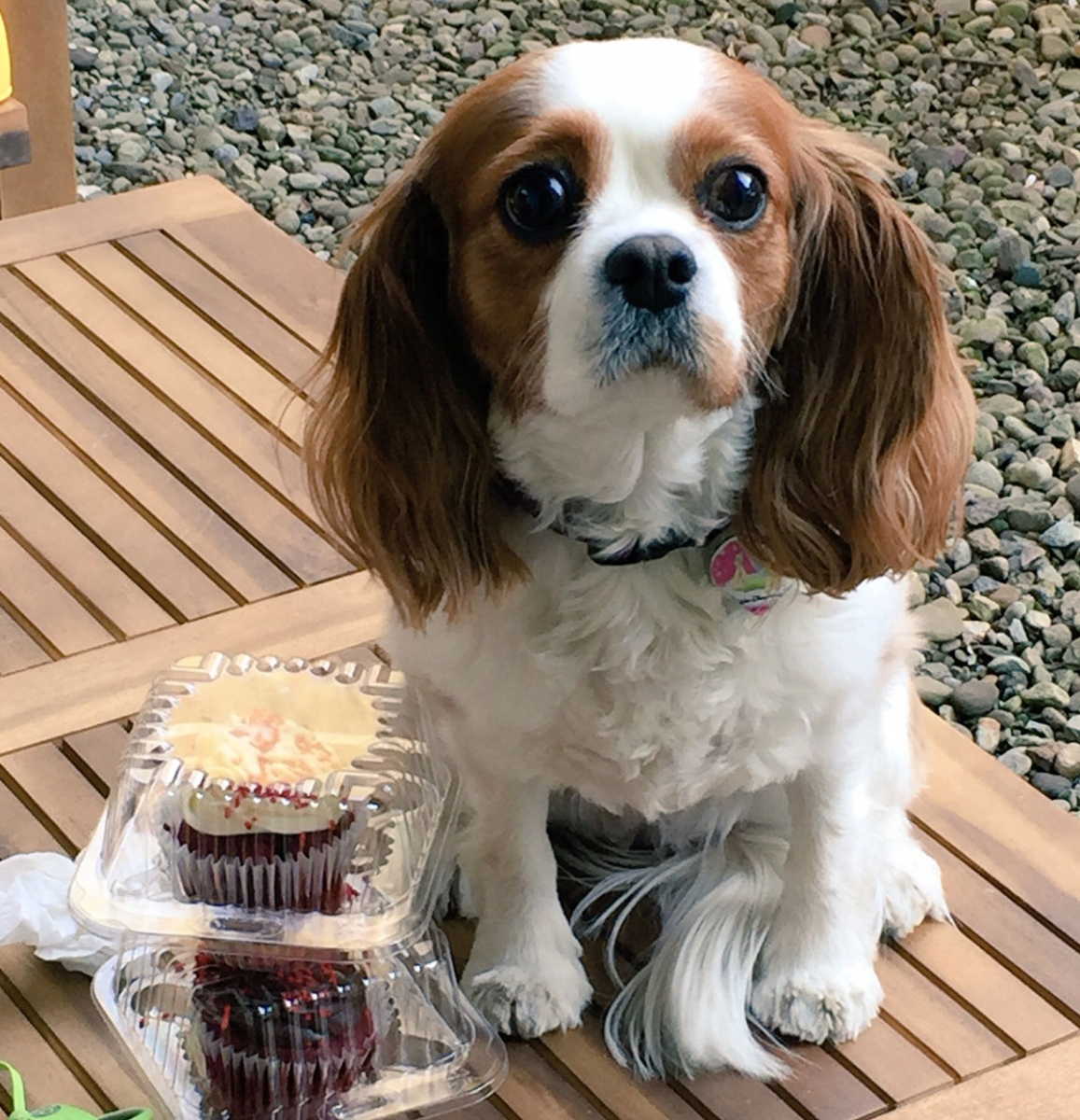 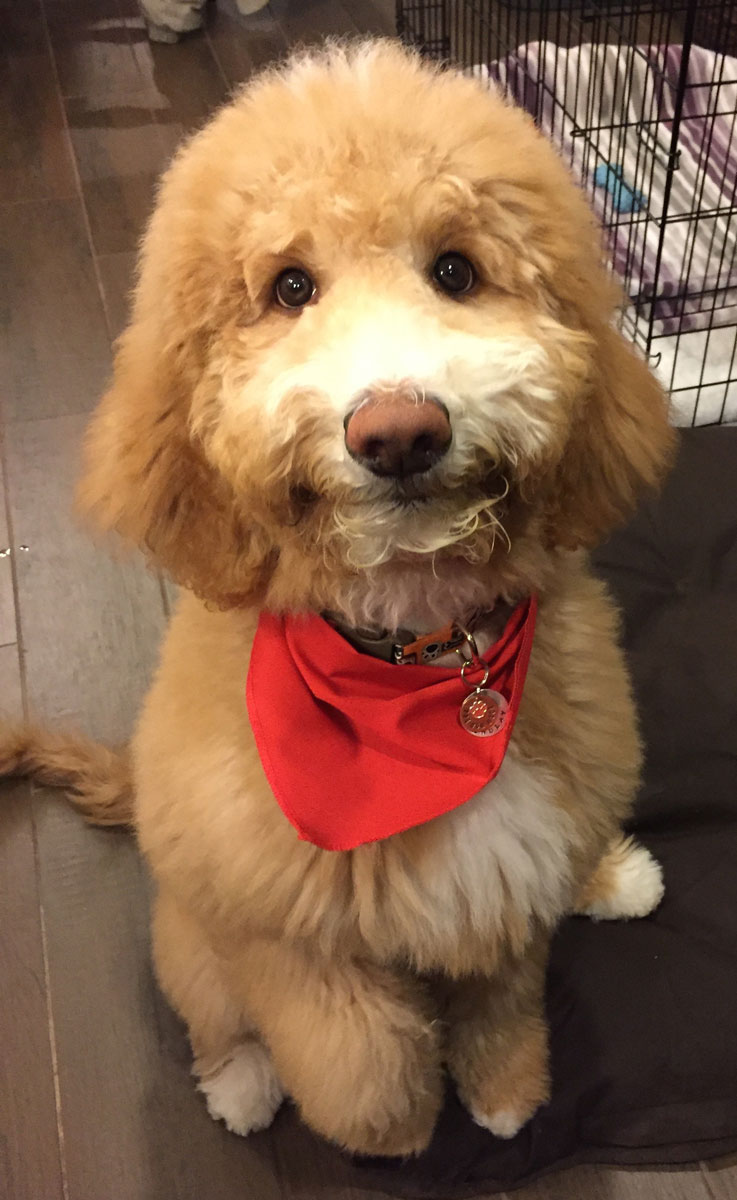 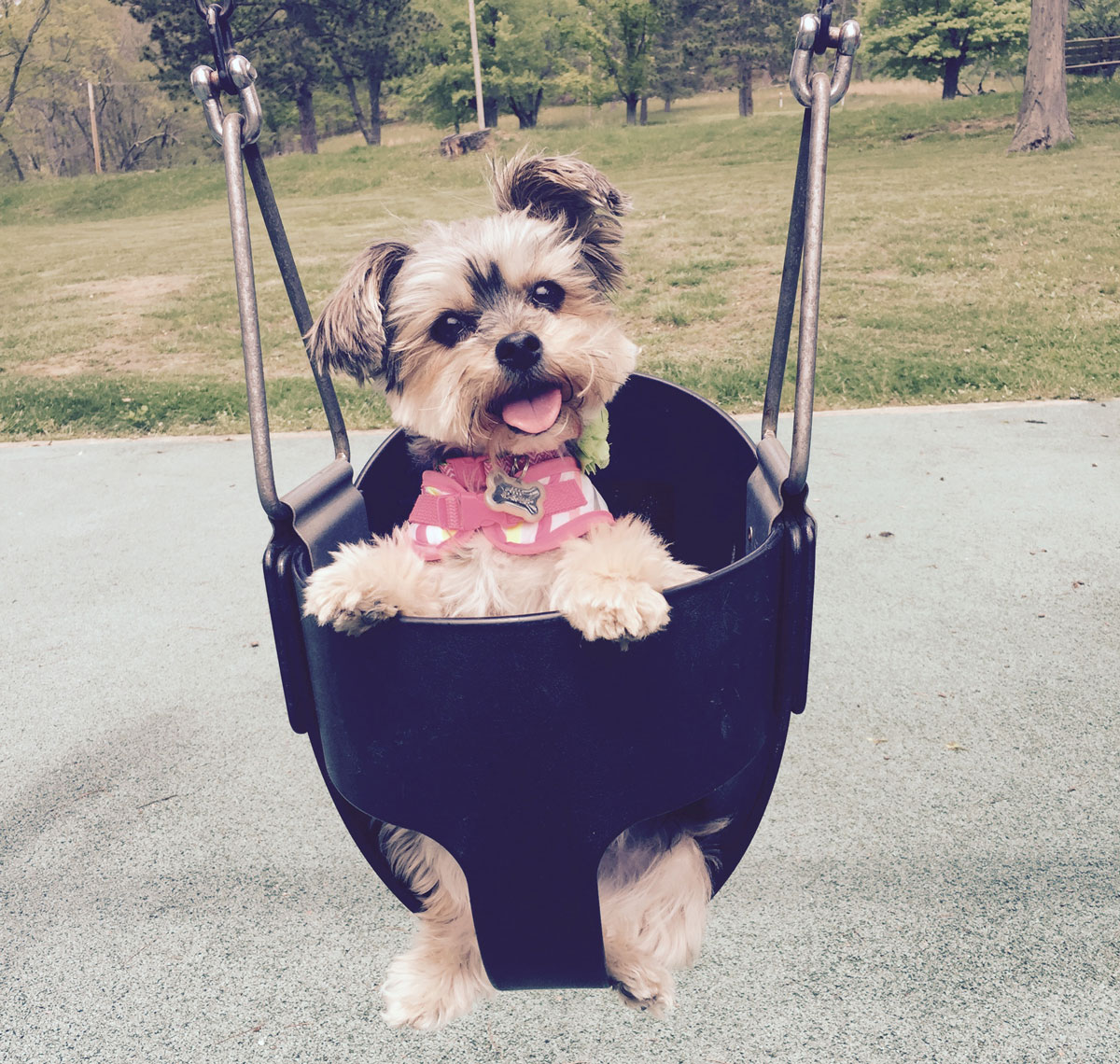 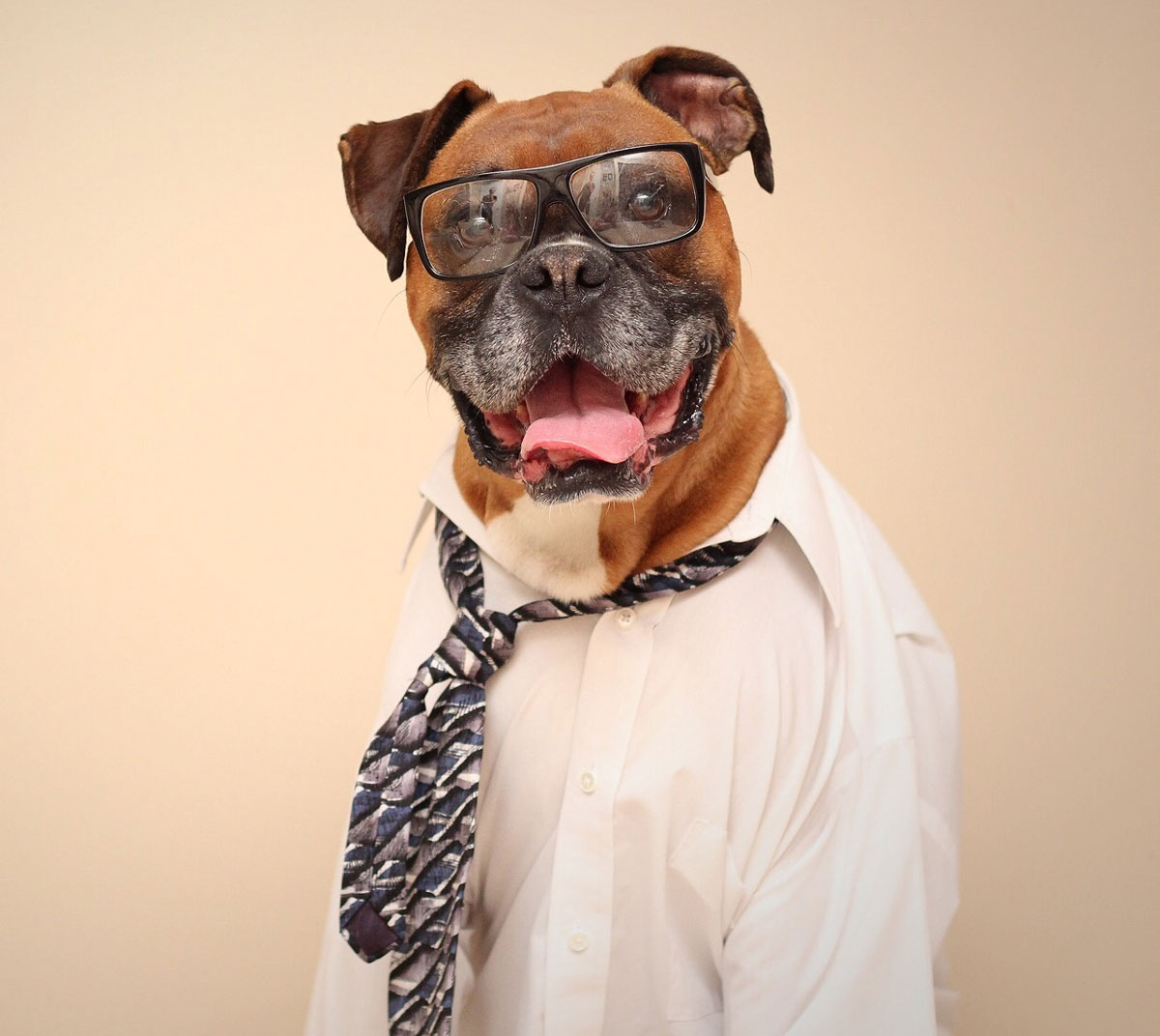 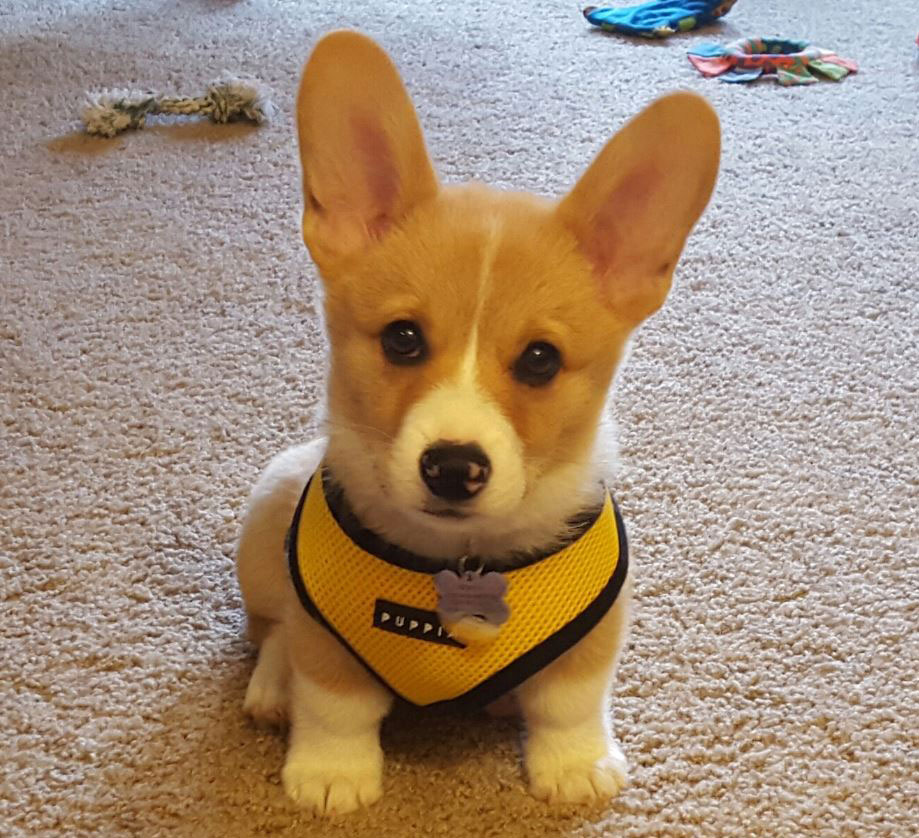 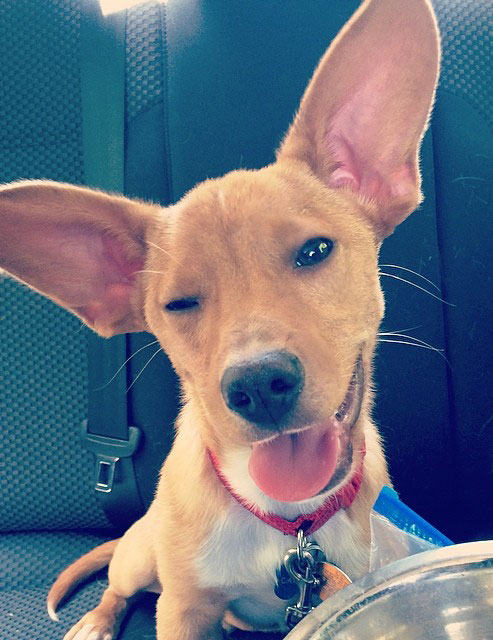 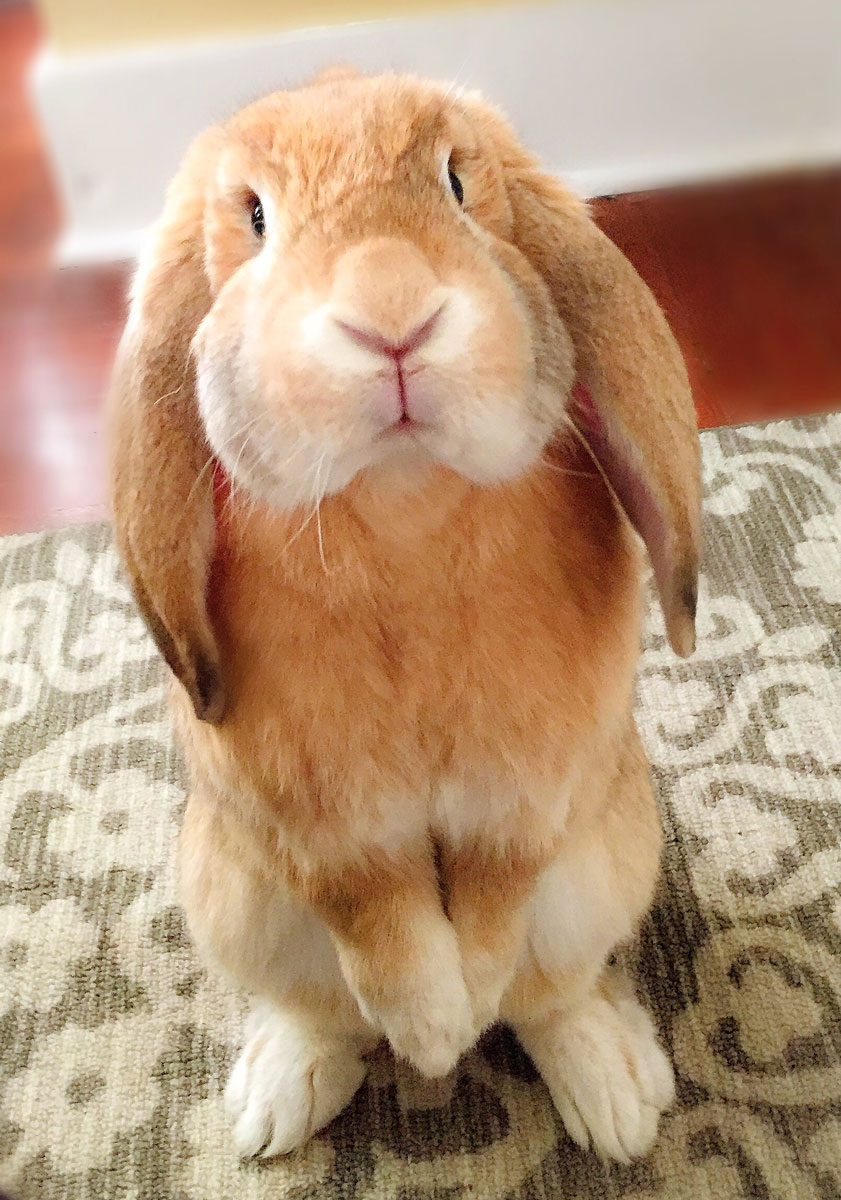 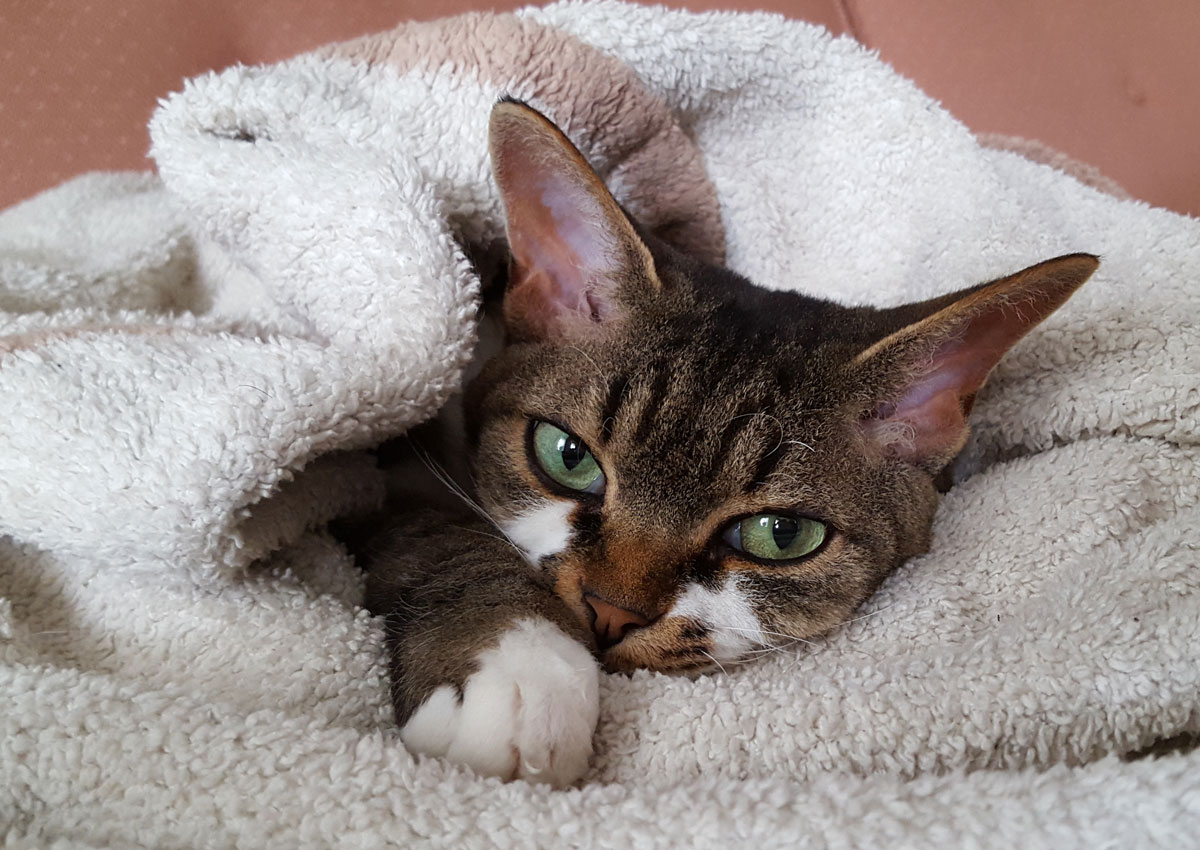 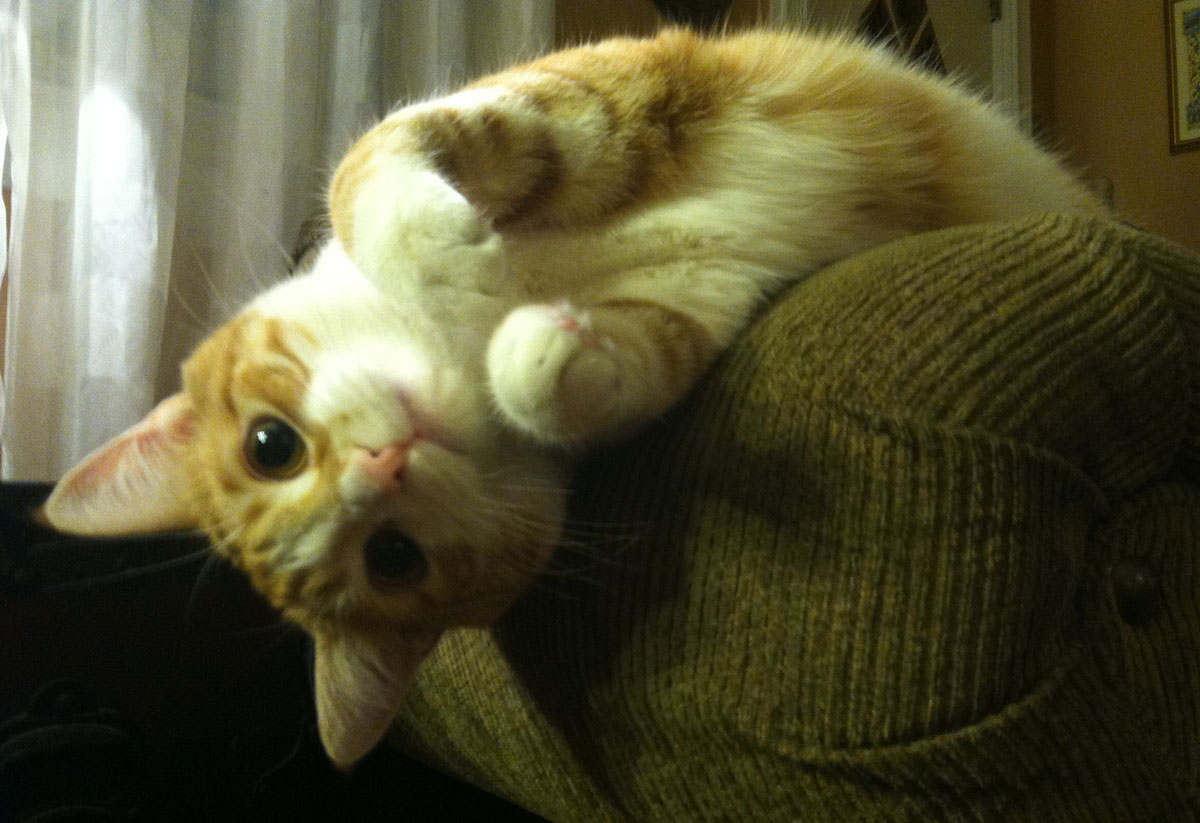 This article appears in the August 2016 issue of Pittsburgh Magazine.
Categories: From the Magazine, Hot Reads