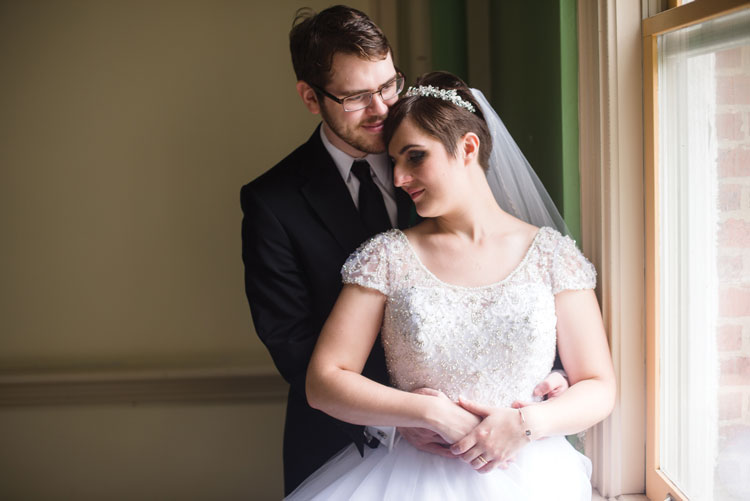 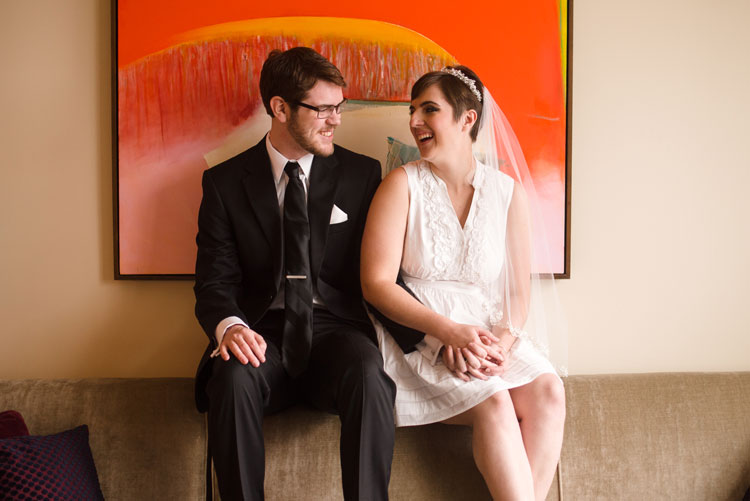 When Jeffrey Met Julia
Animal lovers Jeffrey Knopes, 23, and Julia Balacko, 26, met at Washington & Jefferson College in Washington, Pa., through mutual friends. They connected over a shared love of Julia’s cat, Anara, after Jeffrey repeatedly visited Julia’s pet-friendly dorm to play with the feline. “Anara didn’t really like people, but she really liked me,” Jeffrey says. “She was a very mean cat, so the fact that she liked him was a huge test of his character,” Julia adds. Eventually, the pair realized they both enjoyed intellectual conversations and challenging each other, and they began dating. 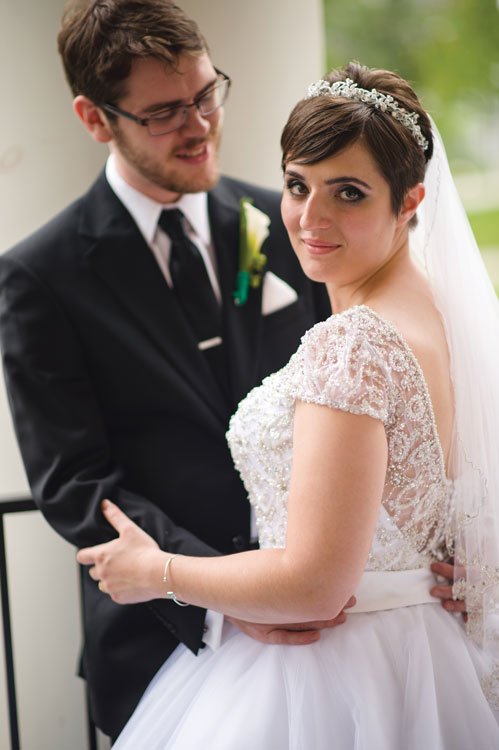 She Said Yes
After graduating from W&J, Julia earned her master’s degree at the University of Chicago and moved to Cleveland to pursue a Ph.D. in medical anthropology at Case Western University. Jeffrey planned to move there as well upon his graduation (he now is pursuing his master’s degree at Cleveland State University). When Julia returned to W&J for his commencement ceremony, Jeffrey proposed in front of Old Main, the main academic building on the school’s campus. Julia says she was taken aback by the timing but excited as Jeffrey gave her a ring — a marquee Moldavite stone set in diamonds — they had designed together while she was working at King’s Jewelry. 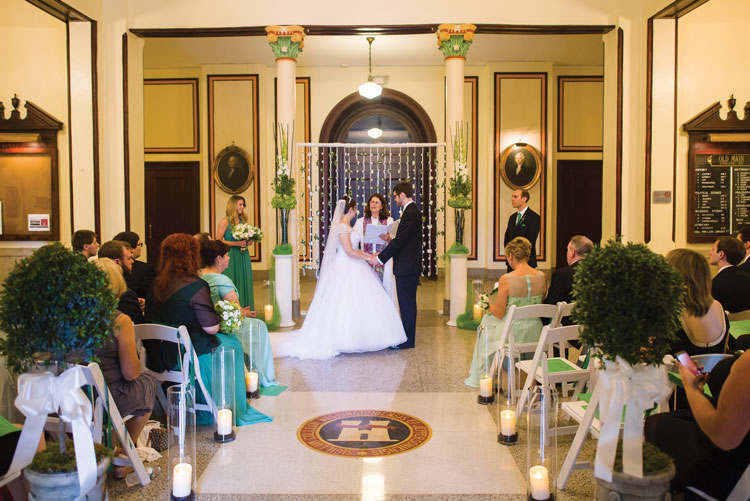 The Big Day
Jeffrey and Julia created a fairytale modern wedding by blending the old and new. “Washington & Jefferson is very old, historic and colonial. We picked the Fairmont (for the reception) as a juxtaposition to that. It’s modern, funky and Downtown,” Julia says. The couple chose Kelly green, the traditional color of the field of medicine, as the event’s main hue to pay homage to their cardiologist fathers.

The campus events planner told them they were the first to marry inside the intimate foyer space in Old Main. After they wed, they walked over the college’s ceremonial seal, which reads Juncta Juvant (“together we thrive”), and they believe they were the first to do so as newlyweds. A special guest, their Pomeranian, Talulah, attended their reception in a dog stroller. Husband and wife spent their honeymoon in Honolulu, Hawaii where they fulfilled Julia’s lifelong dream of swimming with sharks. 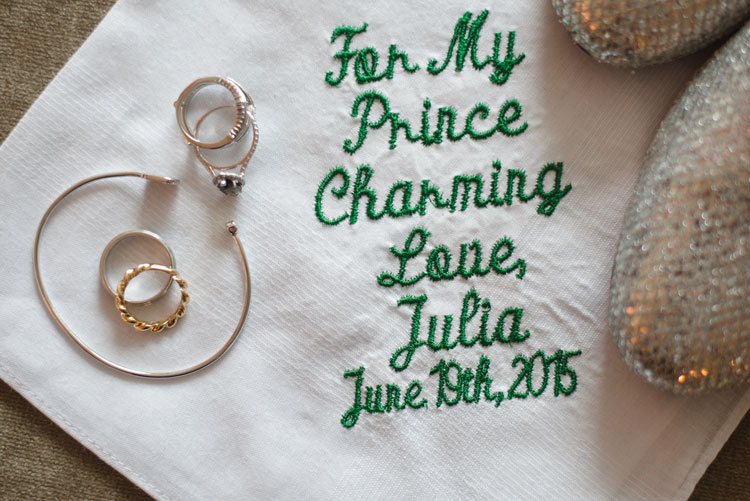