Amazon Includes Pittsburgh in its Top-20 List for HQ2

The list of 20 was narrowed from 238 proposals Amazon received in October. So which other cities made the cut? 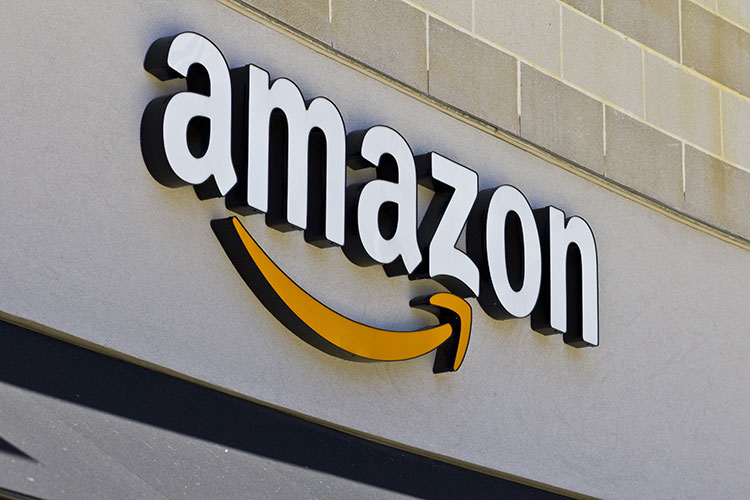 Pittsburgh is among 20 cities still in the running for Amazon's second headquarters. Based in Seattle, the retail giant plans to invest $5 billion in its new headquarters. The winning city stands to gain as many as 50,000 new jobs over an up to 17-year build out.  In a news release disclosing the list, Amazon didn’t outline its rationale behind its selections. A final decision is expected later this year.