AlphaLab Ranked No. 6 Best Startup Accelerator in the U.S.

A study released today at the South by Southwest Festival lists the South Side incubator among the nation’s best. 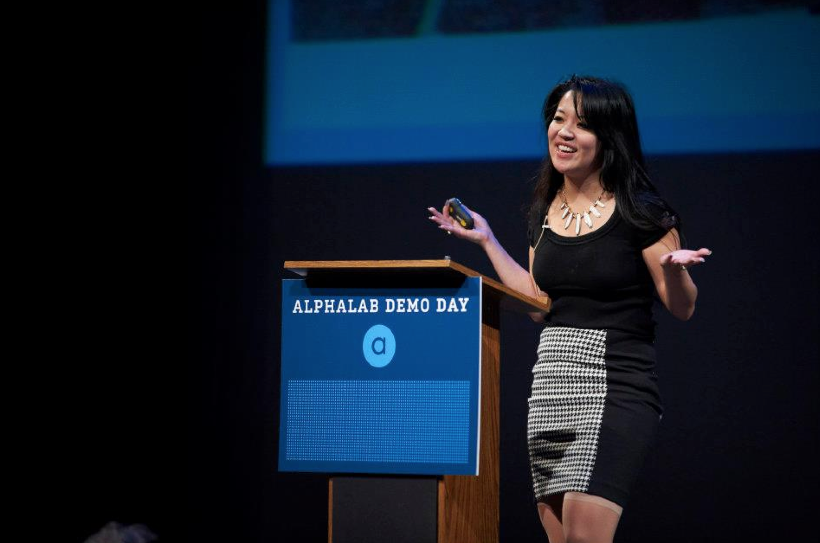 Today at the South by Southwest Festival, the Annual Seed Ranking Project released the 2014 list of the nation’s 15 best startup accelerator programs.

South Side-based AlphaLab came in at No. 6, alongside heavyweights such as Y Combinator (shepherds of Reddit), TechStars and AngelPad. The project is the brainchild of Yael Hochberg, a professor at MIT and Rice University and Susan Cohen, a professor at the University of Richmond.

Unfamiliar with accelerators? Think of AlphaLab as an elite startup university. At the beginning of each 20-week program, a small crop of companies is accepted to be part of the incoming class. In exchange for an equity stake in the company, AlphaLab provides $25,000 in investment capital, office space, strategic support, mentorship and educational sessions to help the companies accelerate the launch and growth of their startup.

Want to know more? Check out AlphaLab’s summer 2013 class to see some of the incredible ideas coming out of Pittsburgh. 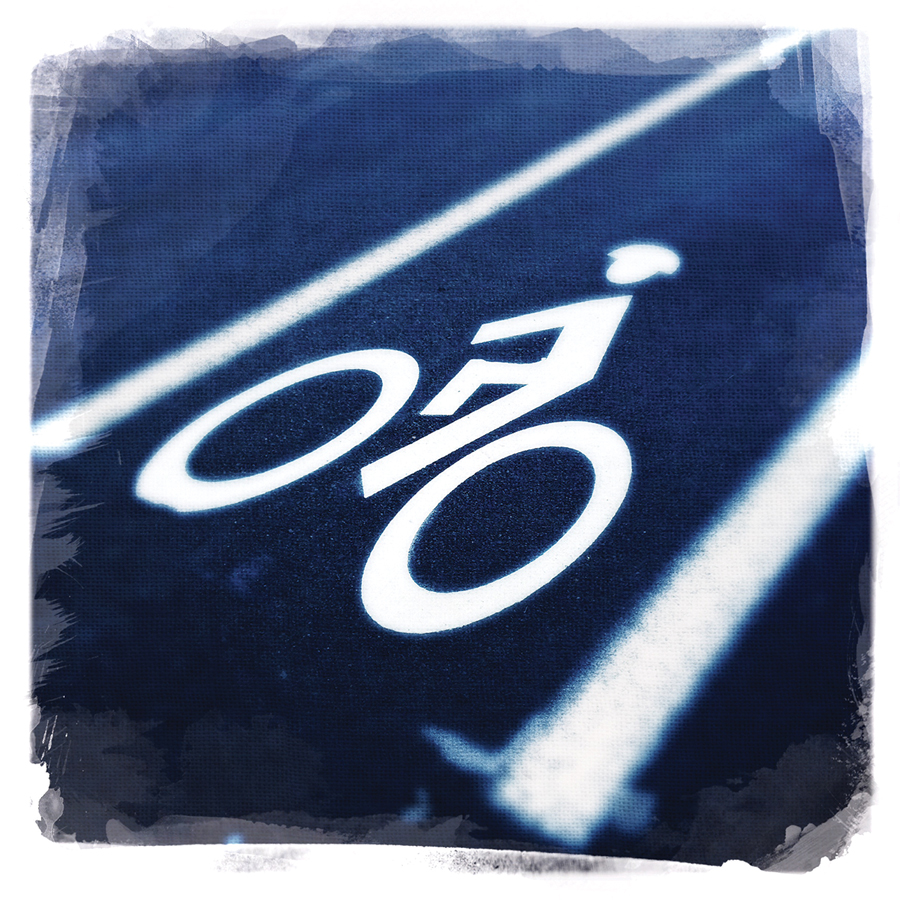 Well, this is a bit of brilliant synchronicity. Just as the weather warms our hearts and minds, we get some good news for bikers. Pittsburgh is one of six metropolises that will receive national funds for a two-year project to build improved city bike lanes. The PeopleforBikes Green Lane Project chose Pittsburgh, Atlanta, Boston, Denver, Indianapolis and Seattle from a list of more than 100 that submitted for the program.

What will the funds buy? Pittsburgh plans to install five miles of protected bike lanes throughout the next two years. You may already be familiar with protected lanes. In 2013, the city installed its first green-painted protected lane in Bloomfield.

#Photography: Pittsburgh — even more scenic without the ice 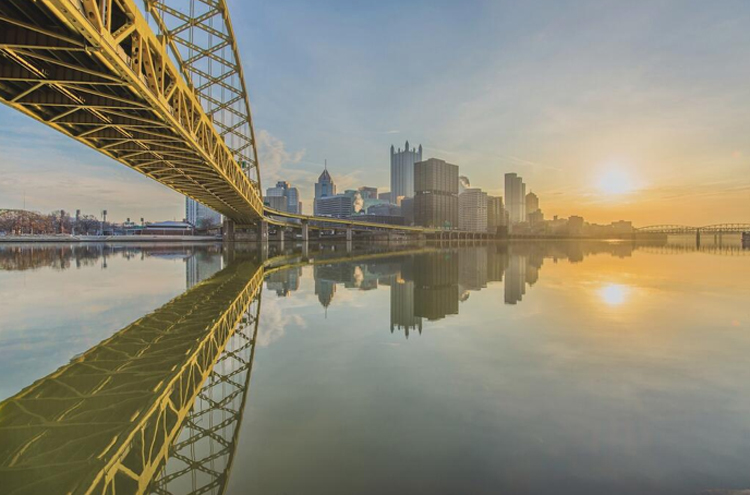 #Dispatches: Paralympian Dan McCoy checks in from the Opening Ceremonies in Sochi 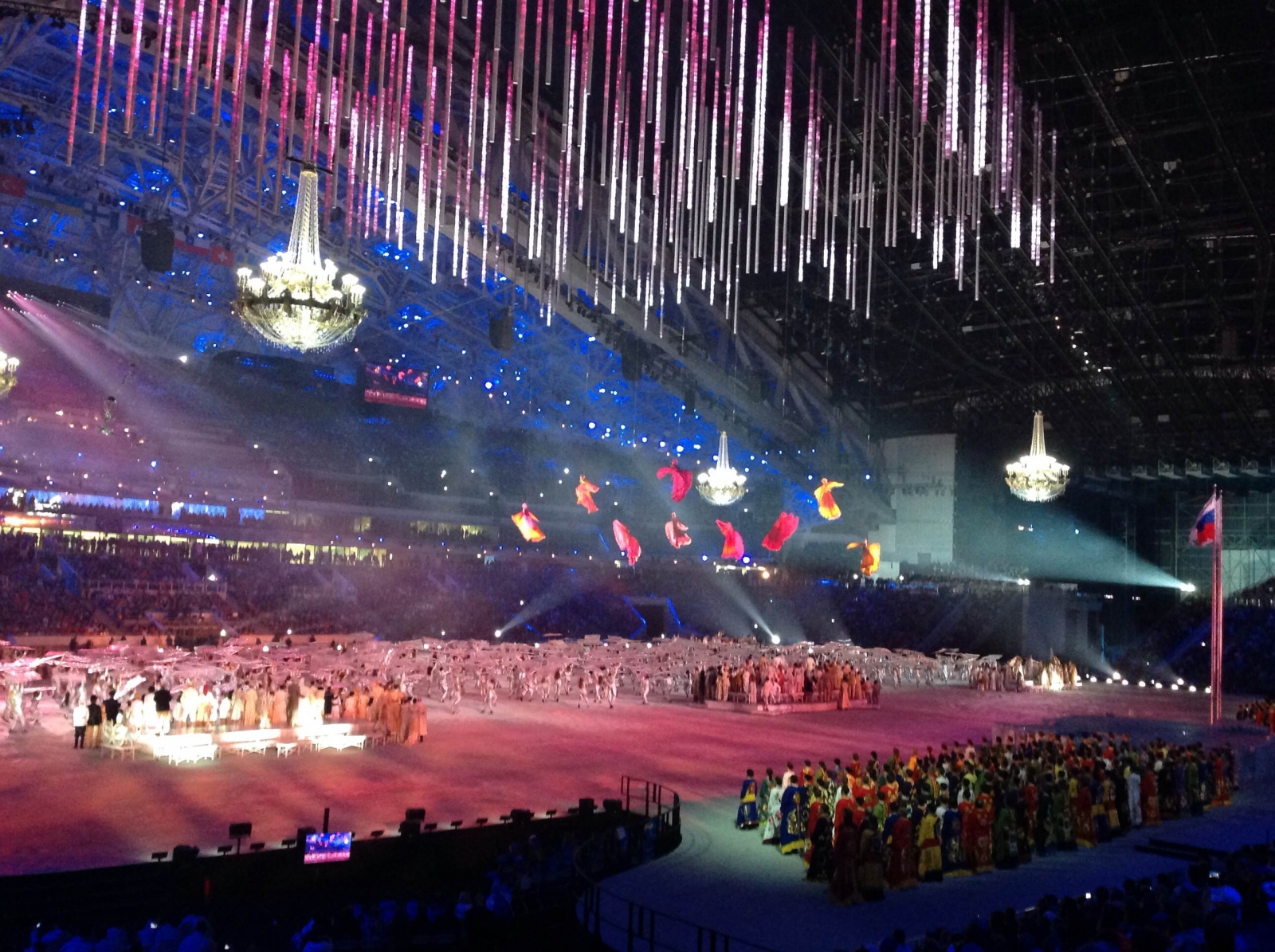 Editor’s note: Fox Chapel native Dan McCoy is a member of the 2014 U.S. Men’s Sled Hockey Team currently playing in Sochi. McCoy, a student at the University of Pittsburgh, will be sharing his experiences from Russia throughout the tournament. He checked in this weekend with some thoughts on the opening ceremony.


“Last night was amazing! I did not expect the opening ceremonies to be so over the top. It was truly epic! The intense light shows and perfect choreography was something to see in person. Although I know it was televised, I think you really had to be here to truly appreciate the artistry. The fireworks were set off just as the Olympic torch was lit and everything was illuminated inside the stadium. Attached are a few photos that I took from my floor level seat as well as a few from friends and family.

Sitting with the 78 Paralympians representing the USA last night was surreal. I never been more proud to be a member of Team USA representing our country.”

McCoy and Team USA opened Group play with a 5-1 drubbing of Italy on Saturday and then a solid 3-0 win against South Korea on Sunday. McCoy was vital against the Koreans, tallying a pair of assists.

We can’t wait to hear more. 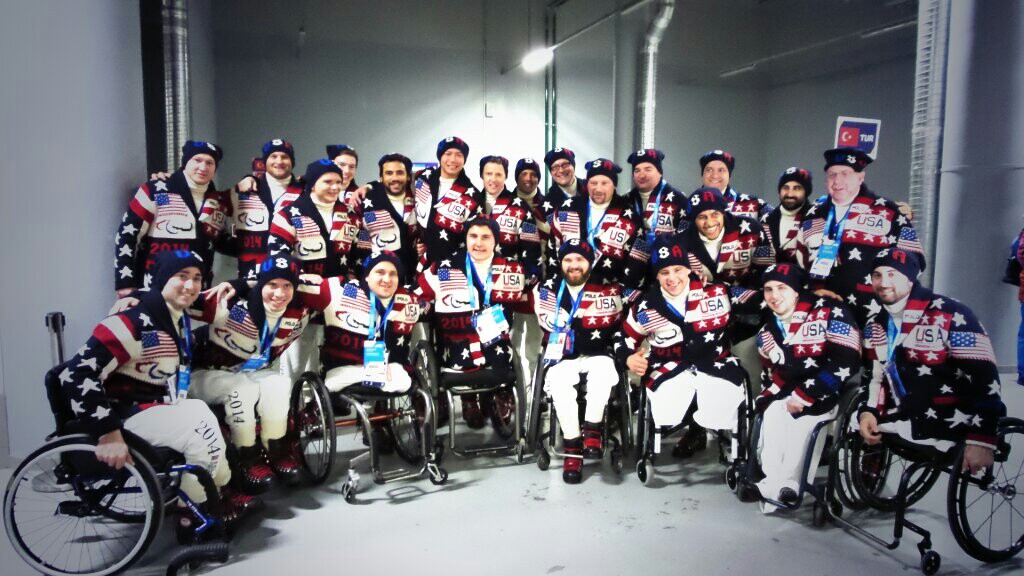