Chatham University's Allen Matthews is working toward a sustainable future for farmers. 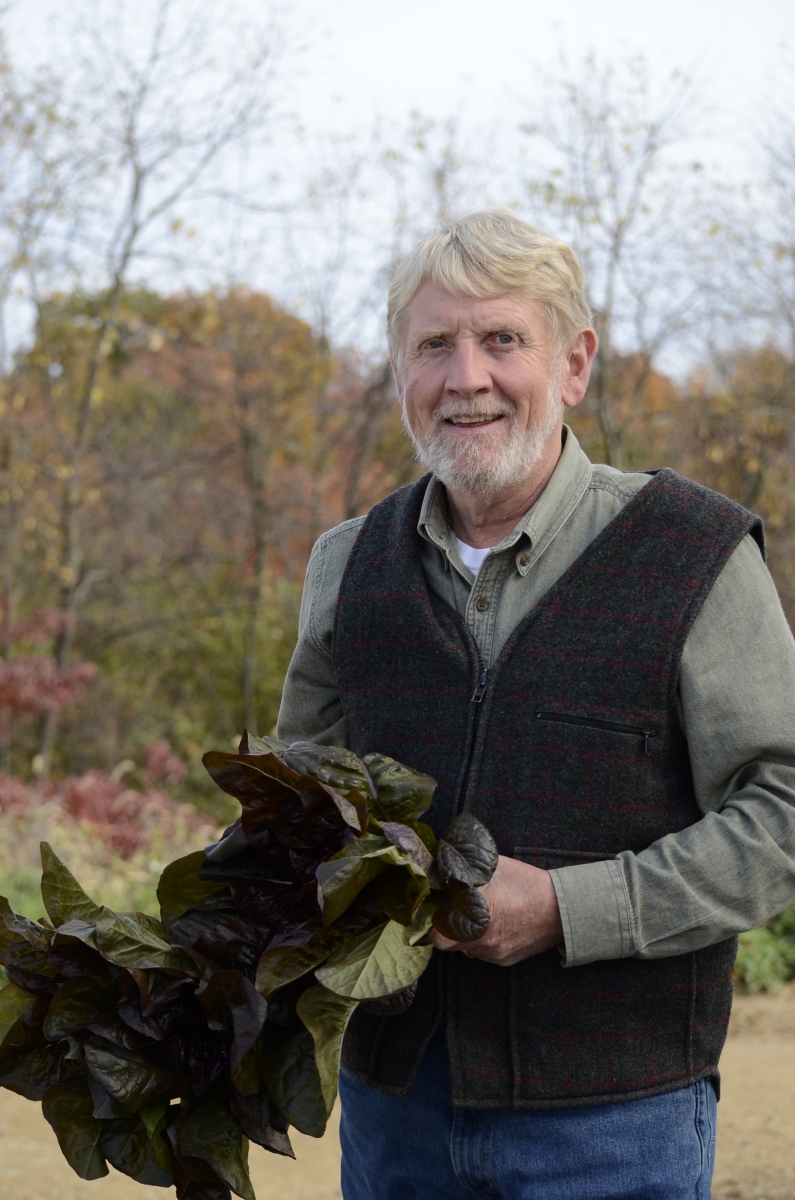 Chatham University’s director of sustainable agriculture is a sixth-generation Pennsylvania farmer; his great-great-great grandfathers James Matthews and James McMurray emigrated from Ireland to set down roots in Washington County. Matthews, however, planned on becoming an engineer. He figured he could make more money that way.

“People mystify about how fantastic farmers’ lives are. The reality is that many farmers in this country earn a very low income,” he says.

Even while he attended graduate school in Louisville, Ky., he continued to farm. After his son, Adam, was born in 1981, Matthews and his wife Martha moved back to the family farm in Eighty Four later that year.

Soon, he was growing tons of produce — selling more than 3,000 pounds of tomatoes a week in the Strip District during the growing season. Yet for all his toil, he suffered from the economic disadvantages that often stack up against farmers.

“That’s when I started selling to restaurants,” he says.

Matthews was an early pioneer of Pittsburgh’s farm-to-table movement, selling first to Casbah in Shadyside and then to other area restaurants. At the request of the Pennsylvania Association for Sustainable Agriculture, in 1999 he organized what eventually would become Penn’s Corner Farm Alliance, a farmer cooperative that sells produce directly to restaurants and consumers. Penn’s Corner now is a dominant player in the farm-to-consumer trade, but at the time it was considered to be a fairly radical idea. “I met with probably over 100 farmers. Most of them would sit there with their arms crossed to wait and see how we’d fall on our face,” Matthews says. 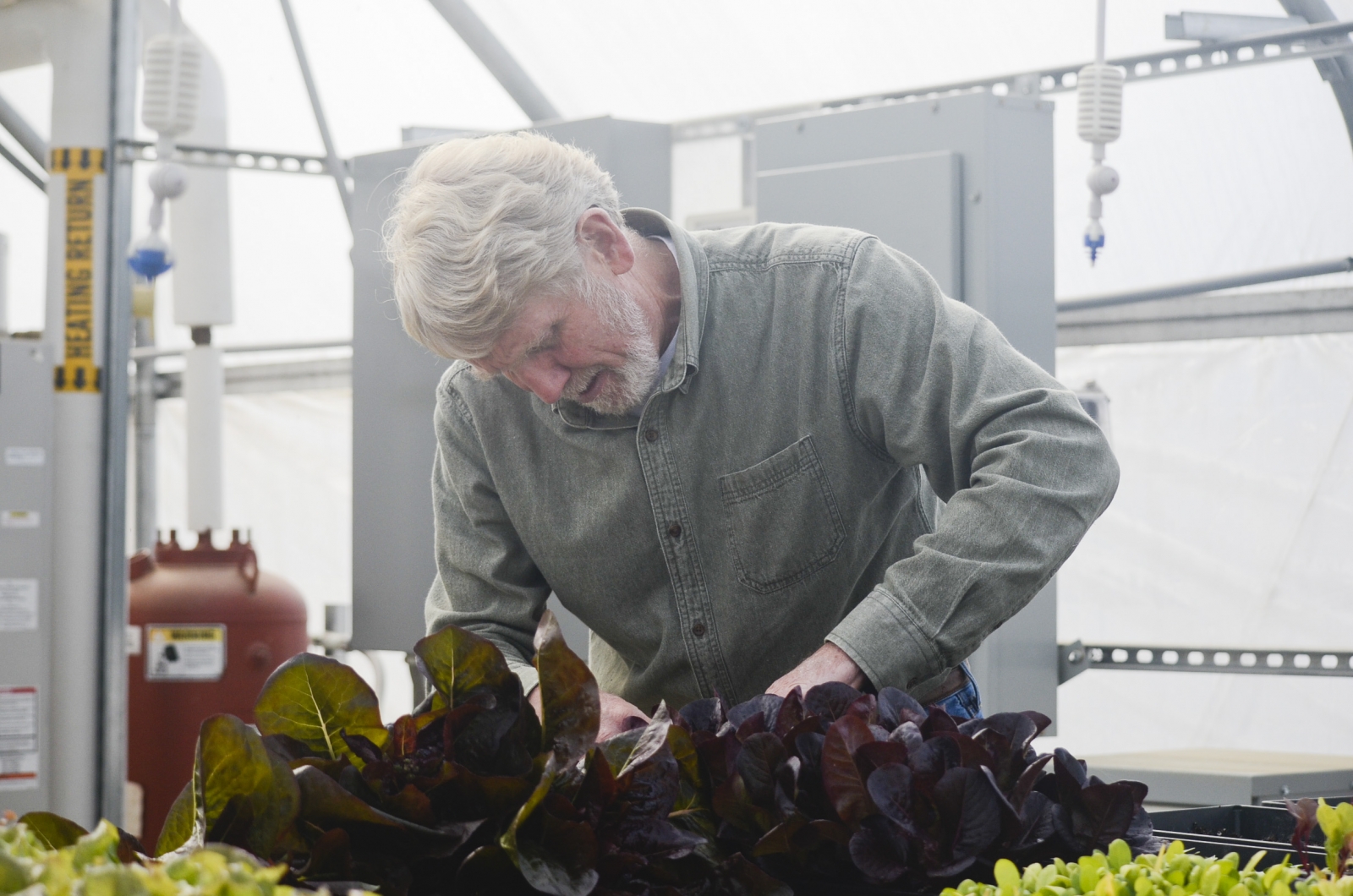 He had a robust restaurant trade and was growing food year-round. His greenhouse was rocking with a sweet sound system and full beer fridge. “One day my wife told me that if I had to choose between the farm and her, I’d pick the farm. I said, ‘Oh my God, that’s right.’ I didn’t tell her that out loud, but I knew I had to do something about it,” he says.

He says he also knew he had more work to do to help other farmers earn a living wage.

In 1999, he accepted a post as the program manager of The University of Vermont Center for Sustainable Agriculture, a position he held for 10 years. But the deaths of both of his parents within a six-month span in 2009 spurred him to move back to western Pennsylvania and return to his family’s land. “It was always my intention to come back to make sure that the farm stayed in the family,” he says.

Now, as Chatham’s director of sustainable agriculture, Matthews is setting an example at the university’s Eden Hall Farm in Richland Township as innovator and educator working to demonstrate the possibility of an agricultural system that’ll raise farmers’ incomes and the quality of their land.

Betty Matthew’s Rhubarb Pie
This is a recipe for my mom’s rhubarb pie. As perennials, rhubarb plants last for years when taken care of properly. Rhubarb pies are often the first prepared ‘sweets’ of the spring.

Directions: Mix rhubarb, orange rind, flour and salt. Line pie pan with crust. Pour in rhubarb mixture. Dot the top with pads of butter to prevent the pie from bubbling over. Cut slits into the second pie crust and cover the pie. Bake at 450 degrees for 10 minutes. Reduce to 350 degrees and bake for 30 minutes. Stick a fork into the pie to test if the rhubarb is soft.