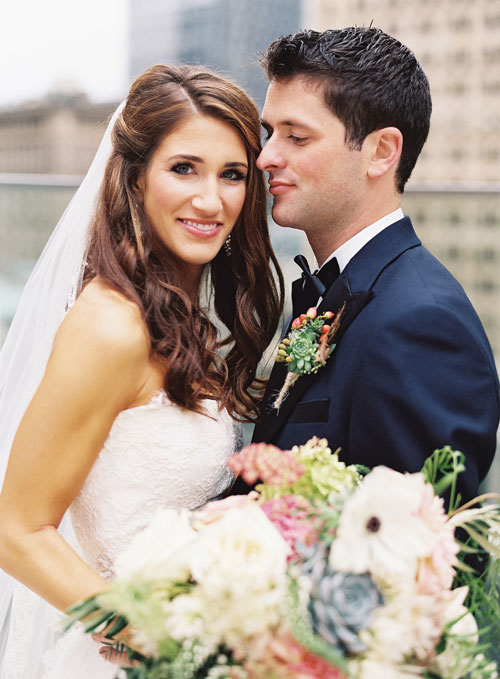 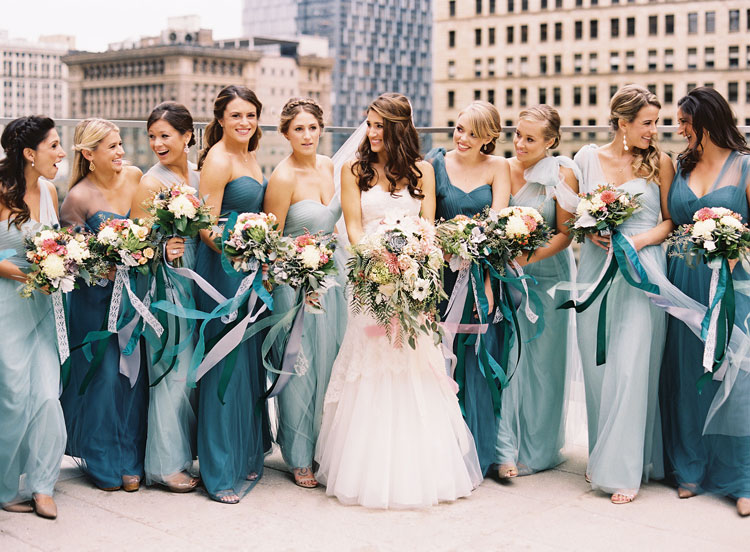 When Colin Met Emily.
They say timing is everything, and Emily Evron and Colin Gleason are proof. The couple met at Mt. Lebanon High School in 2002 when she was 14 and he was 16, and they felt a strong connection. The age difference seemed to be a big deal at that age, and Emily’s parents didn’t allow her to date Colin.

In 2011, Emily ran into Colin at a mutual friend’s house in the South Side. The spark was still there, and they started dating. Both sets of their parents, who had become good friends, were thrilled about the relationship.

After a year of dating, Emily moved to Philadelphia for medical school at Thomas Jefferson University. Colin followed her after six months. 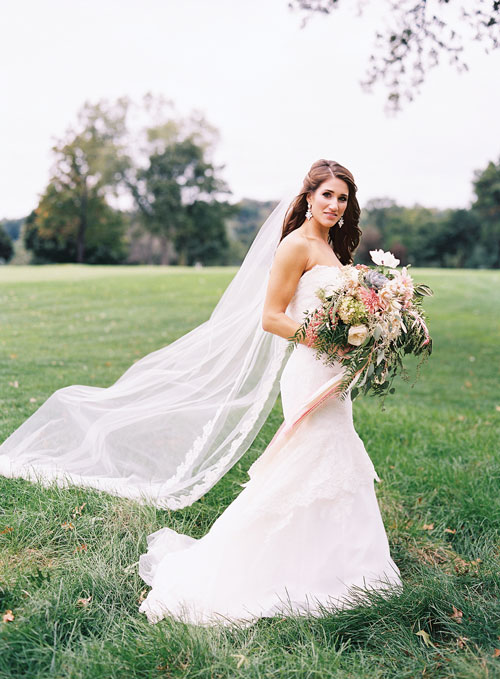 She Said Yes.
Emily often told her boyfriend that nothing could surprise her, but Colin proved her wrong. On March 7, 2014, he took her to his parents’ vacation home on Deep Creek Lake in Maryland.

They arrived on a cold night, and Colin had trouble opening the door. Meanwhile, Emily realized they’d left their pet fish, Ned, in the car, and went to retrieve him. When she returned, Colin dropped to one knee, pulled out the ring and proposed.

Her romantic response? Emily broke out in a red rash that resembled hives because she was so shocked. 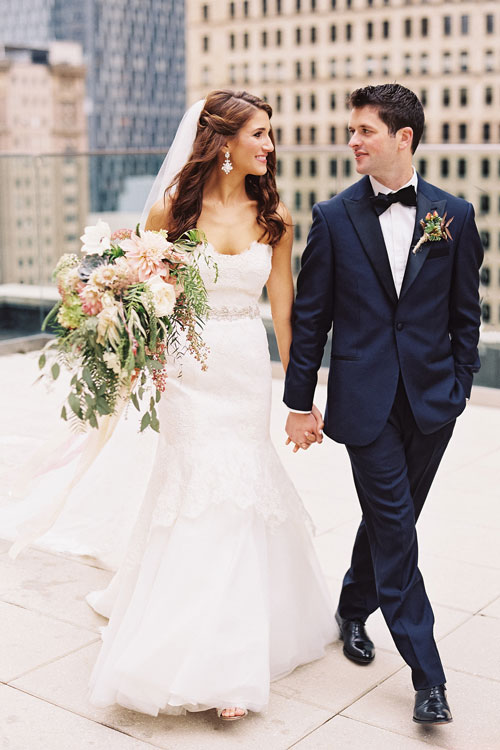 The Big Day.
The couple wed in a tearful, “short and sweet” ceremony at Hotel Monaco, with a string trio playing music by The Beatles, followed by a reception at Fox Chapel Golf Club.
The bride and groom had taken classes together in ballroom dancing, and they enjoyed showing off their skills on the dance floor with a crowd of guests. 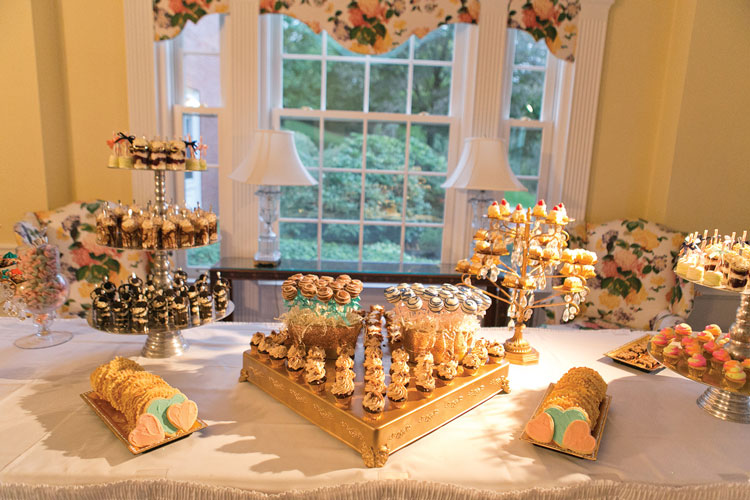 Happily Ever After.
Emily, 27, is completing a residency in family medicine at UPMC St. Margaret. Colin, 30, works in private equity. The couple lives in Point Breeze but returns to Mt. Lebanon to visit their families at least once a week.