After More Than a Decade, Rings Finds More People Who Will Watch a Haunted Video

Reviews of "Rings" and "The Space Between Us." 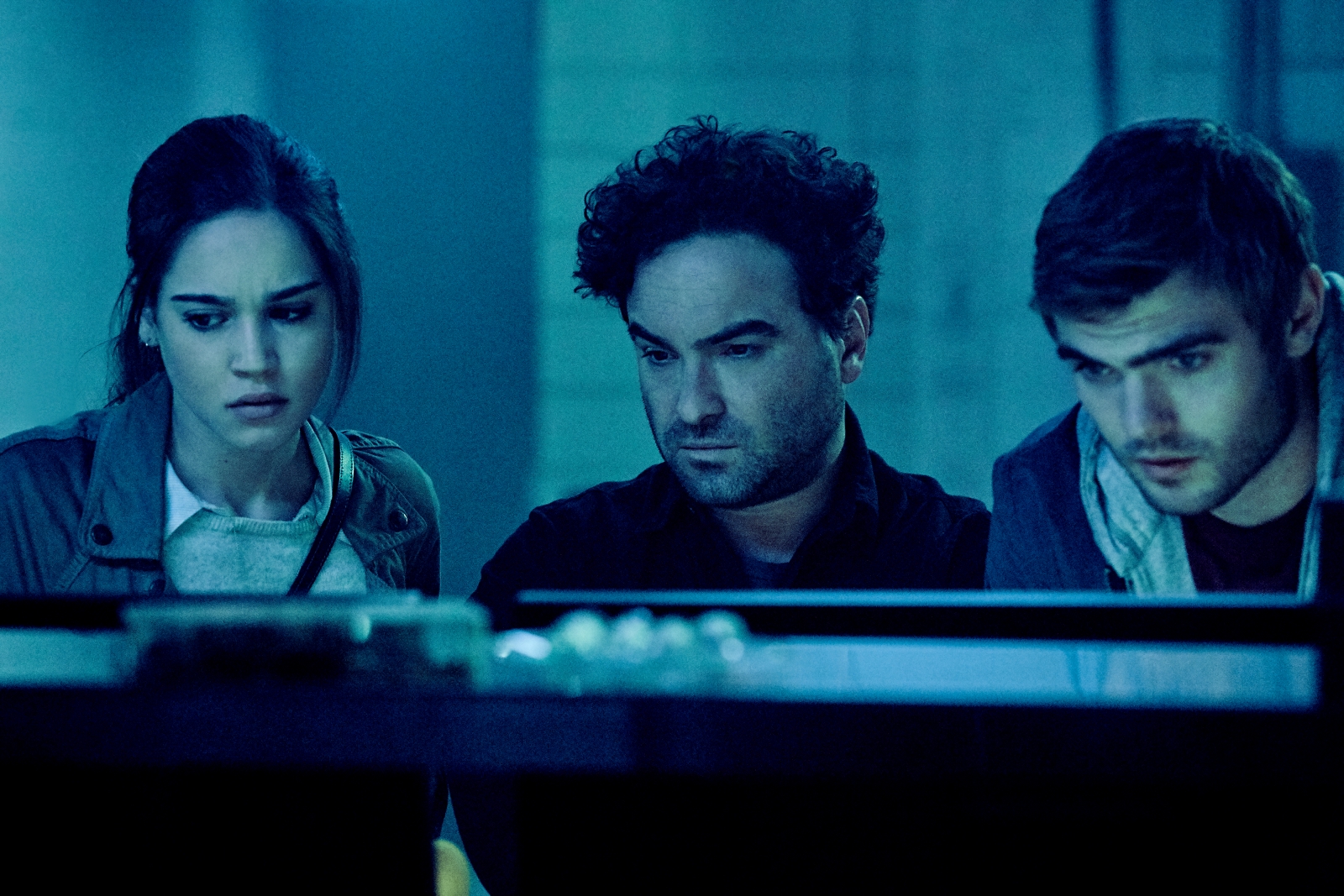 Koji Suzuki’s 1991 novel, “Ring,” has spawned a sprawling universe of films and books which continues to fascinate horror audiences across two continents. “Ring” was adapted into a film twice in Japan, once in South Korea and once (as “The Ring”) in the U.S.; all the films were hits in their respective countries, and both the U.S. version and the (latter) Japanese version became franchises.

The domestic version rolls on with “Rings,” the third film in the American lineage; it’s been 12 years since “The Ring Two,” and this entry has been pushed back by development delays for nearly two years.

There’s nothing at all new in this installment — at least nothing that sticks. There’s a tape (yes, still a VHS tape; one character is forced to explain his love of vintage electronics in order to justify the premise), if you watch it you die after seven days, some young folks watch it, they spend the week trying to find a way to … you know, not die.

The problem with this sequel is threefold. First, the problem with the series in general: The sequels revealed the lack of planning inherent in the whole operation. The original was fresh and spooky enough to cover up its serious plot defects; now that a pair of sequels have tried to play the same notes again, it has become clear that there is no structure beyond location change, creepy moment, exposition, location change, creepy moment, exposition, repeat ad infinitum.

Secondly, the genre has moved on in the decade-plus since we’ve visited with Samara and company. “The Ring” kicked off a wave of imitators and derivatives that made hay with creepy children, odd imagery and digital static; it’s a trend that went stale long ago (but not yet long enough for the style to come back around). So “Rings” feels less like a return to form and more like the exhumation of an increasingly decayed corpse.

I can’t tell if that was a joke or not. Anyway.

Thirdly — and fatally — there’s just not much talent involved. Director F. Javier Gutiérrez doesn’t have the talent to make it interesting, the cast (Johnny Galecki and Vincent D’Onofrio, neither in leading roles, are the only recognizable names) can’t carry the soporific storyline and the trio of credited writers didn’t have a fresh idea between them.

It’s not the worst horror film I’ve seen recently, but it’s awfully close. Watching “Rings” won’t bring about your untimely demise, but it will thoroughly ruin your evening.

Teenagers, it is safe to say, will occasionally take great, unnecessary risks in pursuit of a little private time with the objects of their adolescent affection. That truism is taken to extreme lengths in “The Space Between Us,” a sci-fi romance from romcom veteran Peter Chelsom. We begin with a charismatic Elon Musk surrogate (Gary Oldman) sending the first team of permanent settlers to Mars; unbeknownst to him, one of the astronauts is pregnant. The lad (Asa Butterfield) is born and raised, in secret, on the red planet; when he hits his rebellious teenage phase, he fires up Skype and strikes up a long-distance romance with a moody, decidedly earthbound teen (Britt Robertson), pretending to be a shut-in for medical reasons. He’d like to go back; unfortunately, his body is only attuned to the Martian atmosphere, and he might not survive on Earth. But what’s love without insane, unconscionable risk? (In the movies, that’s often all love is.) “The Space Between Us” is sure to provoke plenty of soft weeping among the teenage set and derisive snickering among anyone old enough to have seen basically any previous romantic film. It’s riddled with the sort of cliches that can only play for a very young audience (my favorite was when a tiny prop plane rolled slowly into a wooden barn, prompting an absurdly gigantic fireball to fill the sky). Oldman and Robertson, along with Carla Gugino, seem awfully convinced that they’re acting in a good movie, and try hard — not that it matters. If you can drive yourself to the theater, you’re too old for this one.