A Slice of Charm Goes on the Market in Oakmont

The renovated, century-old home is located within walking distance of restaurants, retail shops and a river. 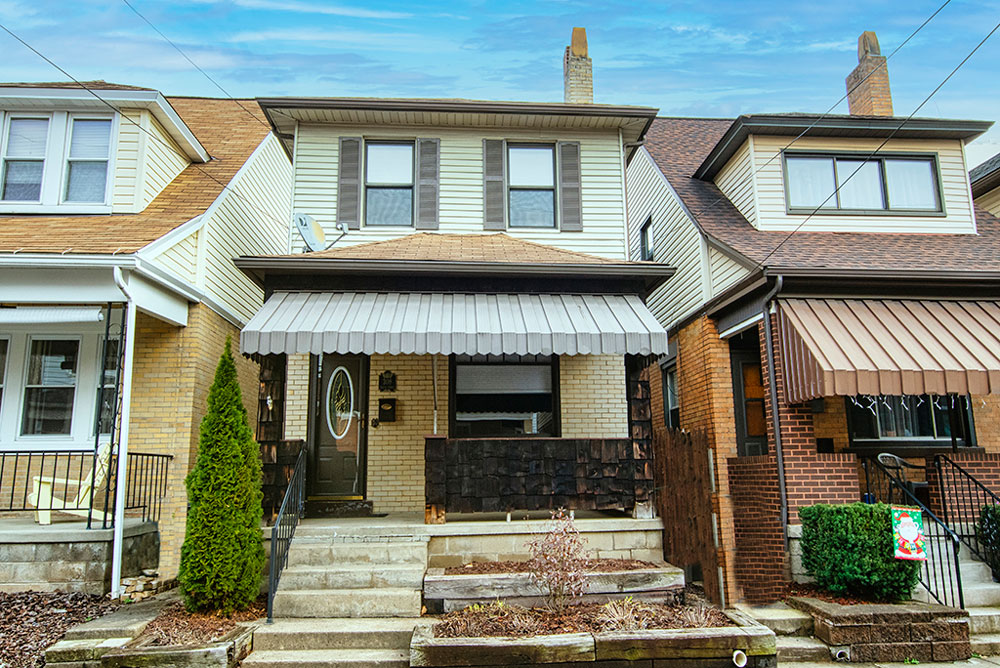 If April’s tax filing deadline left you feeling like you will never be able to afford a home, fear not.

This week’s Hot Property search turned up an affordable gem in Oakmont. Wonderfully renovated, the home at 308 Beech St. features two bedrooms, two bathrooms and a lot of flexible space. It’s also located close to many Oakmont amenities, including the Oaks Theater and Oakmont Bakery. 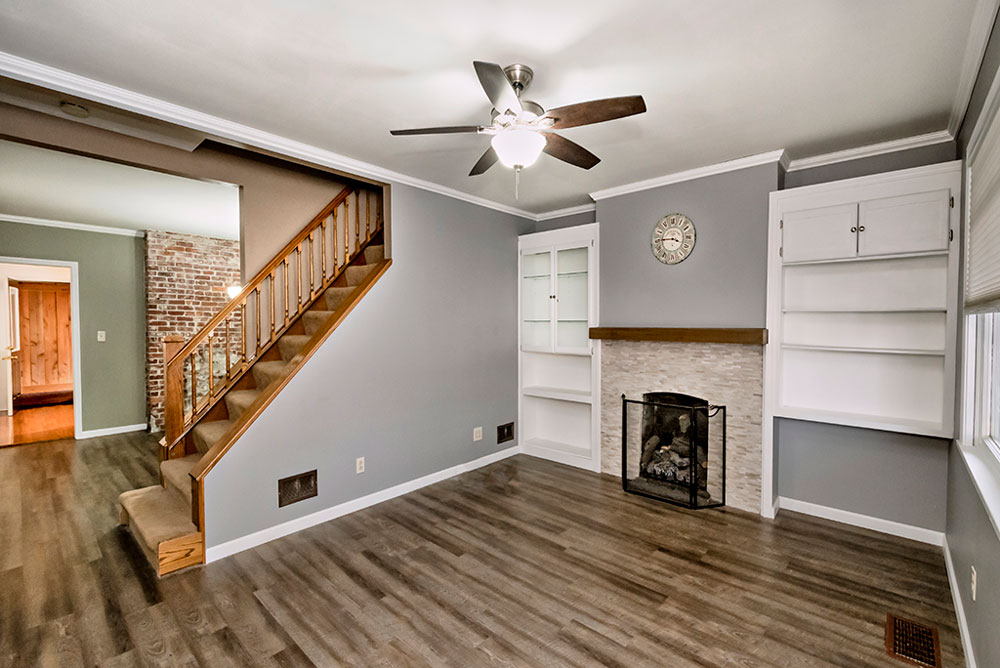 Owner Michael Ryan says he loves the location and the community events, including holiday parades close by on Allegheny River Boulevard.

“We are so close to the parade route; it’s just two blocks away,” he says. “Then there are the street sales, shops — you are so close to everything. It is hard not to go and check things out.”

In fact, Ryan and his wife, Lynn, love the area so much that, while they are moving from the home, they aren’t going far.

“We just outgrew the house, with three kids, two bedrooms, two baths and two dogs,” he says. “Once we had the third child, it was like ‘We have to move.’ But we moved just three blocks away.”

The couple also learned the history of the home — and the area — during their time there. 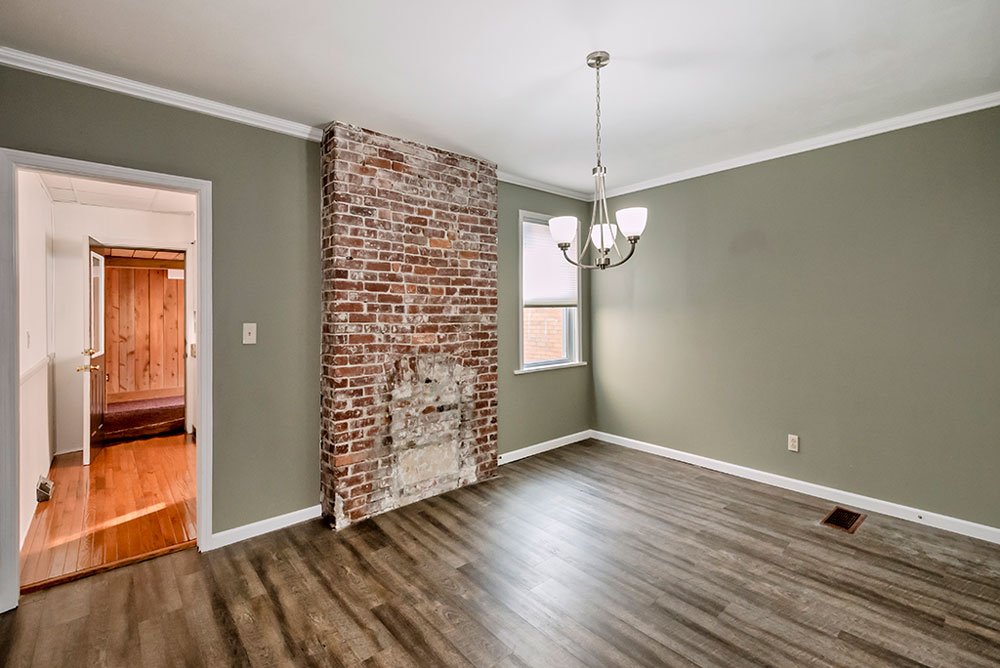 “The house was built in the 1920s. It was a company house for Edgewater Steel,” Ryan says. “It’s kind of cool. A lot of people who would look at the house would not get a feel for the history that was there.”

He notes homes along Second, Third and Beech streets in Oakmont were all company houses erected for use by the foreman and managers of the mill so they could oversee day-to-day shift activity and troubleshoot issues.

Those higher up in the company would live farther away from the mill and on the hillside, away from the noise and activity of the mill. Their houses were larger and more lavish in nature, with larger lots. This was quite common in the Pittsburgh area in places such as Homestead where mills operated.

Ryan says the previous owner lived there from the 1970s until he and his wife purchased it.

“When she lived there, you could still hear the steel mill pounding the steel,” he says. 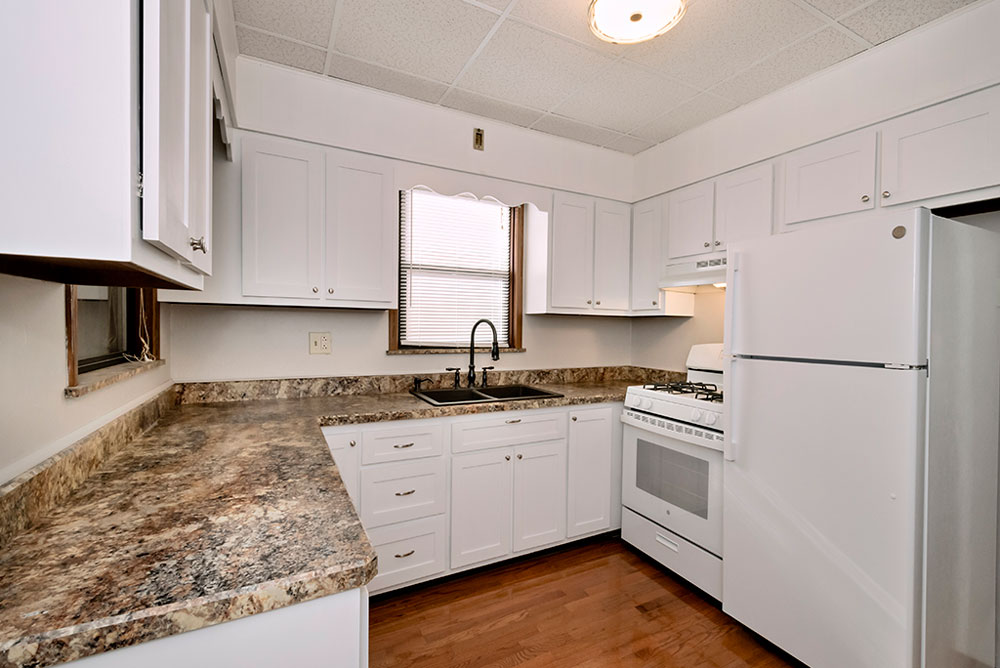 The mill has since been torn down and replaced with The River’s Edge of Oakmont, a mix of housing and businesses. The Ryan home is located just down the street from it.

Their renovations to the home, including new flooring, a gas fireplace with a ledgestone facade and new lighting, are visible as soon as you enter the living room. 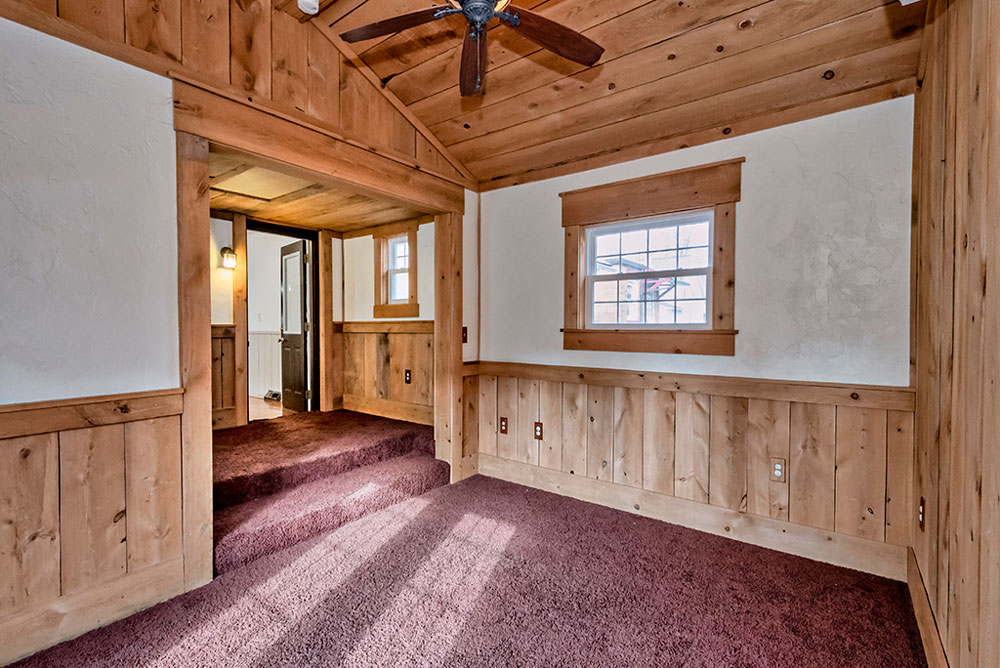 The home’s previous owners also added a 13-by-12-square-foot family room, which could make a great home office or secondary den.

“It was a three-season room, but we added the Mitsubishi [air and heat] unit and it totally changed the space,” Ryan says. “When people are visiting they can stay in that room and they are pretty comfortable.”

The door to the rear yard leads to a small patio with a grill, small table and chairs.

“None of the yards really are very large. It is the way the company built those houses,” Ryan says. “They were really tight.”

The home’s two bedrooms measure 15-by-12 and 12-by-12 square feet, respectively. One has an exposed brick wall with built-in bookshelves. The entire home is painted in neutral colors.

The full bathroom has been completely renovated with a fiberglass shower unit, vanity and flooring. 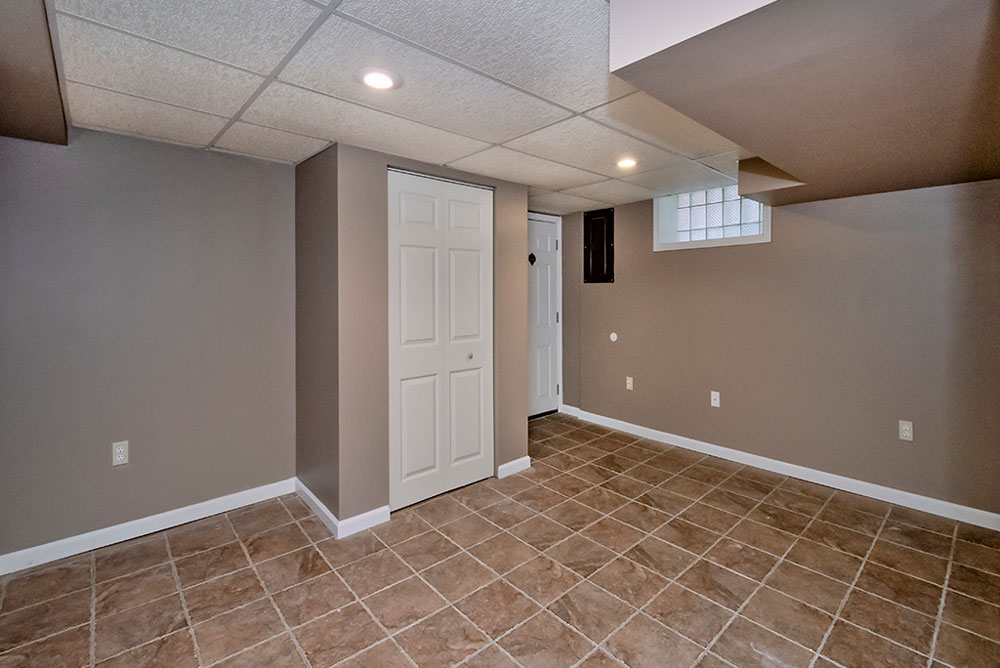 The basement is completely finished and includes an enclosed laundry room with updated storage and a 14-by-12-square-foot flex space. There also is a new suspended ceiling and flooring.

Located near a public transit stop, the home has central air-conditioning and forced, natural gas heat.

“Our neighbor is recently retired and he would take the bus line that came by our house to Downtown every day,” Ryan adds.

Ryan says the area has plenty of amenities to explore, including a boat launch and walking trail at The River’s Edge that meanders along the Allegheny River.

“We would just walk toward the river and fish, and if you had kayaks, then you can just launch your kayak from that launch. It is really cool,” he says.

About: Oakmont (oakmontborough.com)
Population: 6,303
Planes, Trains & Automobiles: A 40-minute commute to the Pittsburgh International Airport. Street parking, public transportation, sidewalks and an active riverfront.
Schools: Riverview School District (rsd.k12.pa.us)
Neighborhood: Known for old houses and old charm, Oakmont is nestled along the Allegheny River and home to the world-renowned Oakmont Country Club. A handsome and vibrant business district runs along both sides of Allegheny River Boulevard and Allegheny Avenue and features loads of restaurants and bespoke retail shops. It’s close to the recently expanded Oakmont Bakery — one of the region’s busiest family-owned independent bakeries — and the renovated Oaks Theater, which features live entertainment. Many residents enjoy an evening stroll along the sidewalks and walking paths.