A-Rod to Talk Baseball and Steroids at Slippery Rock

Considered one of the greatest baseball players of all time, Alex Rodriguez also is one of the league's more controversial stars. 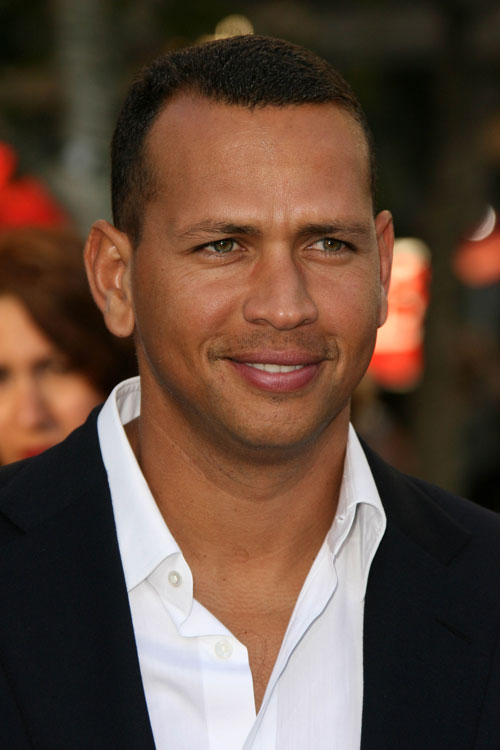 In his 22 seasons in Major League Baseball, Alex Rodriguez racked up an impressive number of titles. While playing for the Seattle Mariners, Texas Rangers and New York Yankees, Rodriguez was named to the All Star team 14 times, earned three American League Most Valuable Player Awards, ten Silver Slugger Awards and two Golden Glove Awards. He also admitted, after years of denials, to using steroids from a fake Miami doctor and was suspended for the entire 2014 season for his involvement in scandal involving other performance-enhancing drugs.

On April 27, Rodriguez tells his side of the story during an appearance at Slippery Rock University. Hosted by Slippery Rock’s University Program Board, the event will include 45 minutes of moderated discussion followed by a 15-minute question-and-answer session. While speaking to other college students across the country, Rodriguez has openly admitted his mistakes, going as far as admitting to being a “huge jerk” during his playing days.

"He's going to primarily focus on his career as a Yankee, and with that he's going to touch on his steroid allegations," says Ryan Ferguson, a senior who serves as UPB director of speakers, in a press release. "Then he's going to switch gears and talk about all his business ventures."

Tickets are available for $2 for SRU students and $5 for the general public. The event begins at 8 p.m. with doors opening at 7 p.m. More information can be found here.

This article appears in the April 2017 issue of Great Minds.
Categories: Great Minds