The Tull Family Theater will adopt a new name for the new year — one that doubles as a tribute to one of the cinema’s favorite patrons. 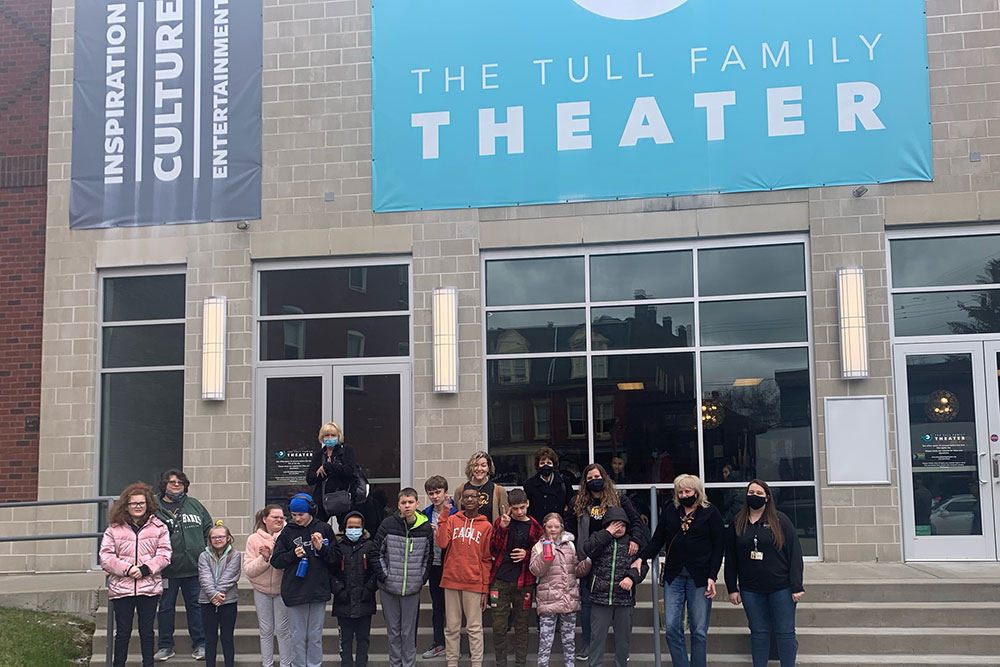 Starting in January, the nonprofit movie theater in the heart of Sewickley will host its remarkable lineup of movies and events under a new name.

The Tull Family Theater will on Jan. 1 become The Lindsay Theater and Cultural Center — the Lindsay, for short — as part of a new, 10-year sponsorship from The Corry Family Foundation. The nonprofit organization is named for the late Lindsay Nicole Corry, a Carnegie Mellon University grad who worked extensively with children with Type 1 diabetes; Corry was diagnosed with cancer in 2020 and died at age 30 in late 2021.

Lindsay’s sister, Alexis, said in a statement, “We have invaluable memories of our family enjoying the theater together.” Alexis is the owner of the Sewickley boutique Lex & Lynne, a business she credits her sister with inspiring; she says the new name serves as a fitting tribute. “We have witnessed the theater’s breadth of service and programming, and believe this is a fitting way to honor Lindsay’s exuberance, creativity and compassion.”

The theater has become known for its inclusive efforts — including weekly open-caption screenings, sensory-friendly showings and more — as much as for its diverse programming, which includes a blend of box-office hits, arthouse fare and locally made work.

In recent years, the theater has added more live events to its programming, in addition to hosting gala-style premieres for regional filmmakers.

The theater will continue to operate (and be found in your GPS) under its original name until the end of 2022. Current programming includes showings of “Till” and “Black Panther: Wakanda Forever,” with sing-along showings of “The Sound of Music” scheduled for Thanksgiving weekend.