The hotel recently welcomed its first guests since March 2020. 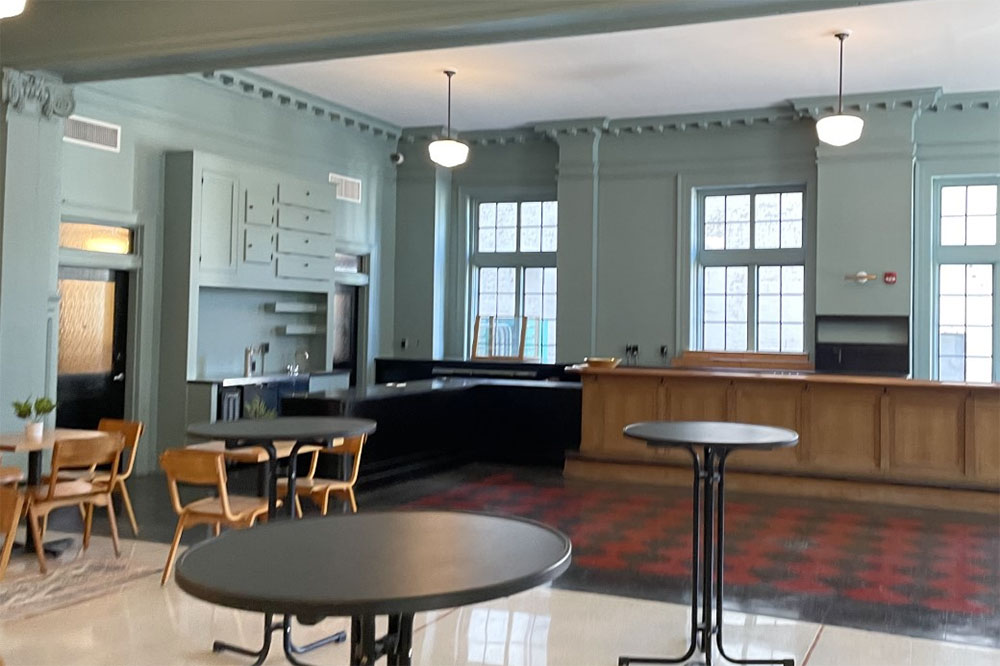 LOBBY/BAR AREA AT KASA AT THE MAVERICK | PHOTO BY HAL B. KLEIN

East Liberty’s Ace Hotel was among the many COVID-19-related business casualties. Since it closed in March 2020, the future of the popular venue has remained up in the air — until recently.

Now called Kasa at the Maverick, the hotel inside the historic former YMCA reopened on Wednesday under the management of virtual hotel operator Kasa, which boasts hotels and short-term apartments in more than 30 U.S. cities — including another Pittsburgh location in the South Side Works — and in Tokyo, Japan.

According to the Pittsburgh Business Times, Kasa at the Maverick’s opening will be gradual, with only 21 rooms on one floor currently available. The entire hotel totals 63 rooms across three floors, and there are plans to open the remaining rooms over the next few months. Most rooms on the hotel’s website are priced at around $140 per night.

The first round of arriving guests was greeted by some minor improvements including new decor, artwork and linens. Kasa also installed its technology package, which includes an automated check-in process and digital front-desk services.

The hotel’s former restaurant, Whitfield, is closed as Kasa doesn’t oversee that part of the hotel’s operations. Former executive chef Bethany Zozula and some of the other staff now are at 40 North at Alphabet City on the North Side.

Ace Hotel was a popular spot for weddings, and when it closed, some couples were left with scheduled weddings in the lurch. Some reported a delay in getting refunds on deposits as Y Hotel Group, which still owns the building, and Ace Hotels, its previous operator, sparred over who was responsible for reimbursements.