A New Leader Takes Over at CMU

The university has named its former provost to be the new president. 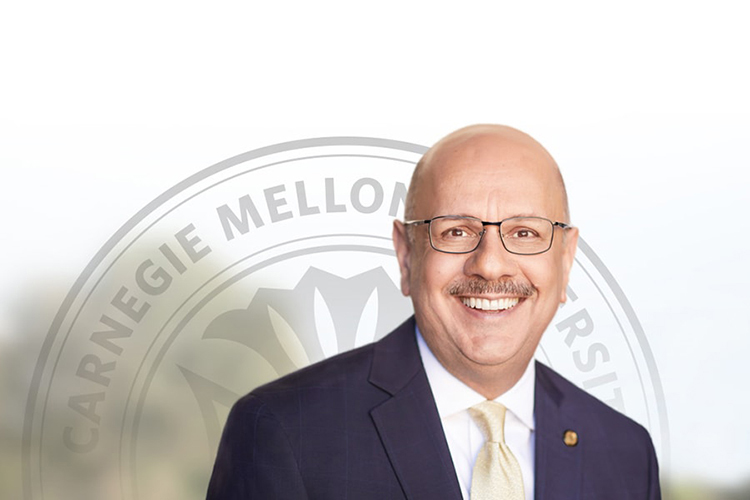 There’s a new leader at the helm of Carnegie Mellon University.

The university has named “computer scientist, successful entrepreneur, senior public servant and respected leader in higher education," Farnam Jahanian to be its 10th president, effective immediately. Jahanian’s formal inauguration will be in the fall.

Jahanian joined CMU as vice president for research in 2014. He then served as provost for two years, then finally as interim-president when former president Subra Suresh resigned last summer. Jim Rohr, the chairman of the university’s board of trustees, says Jahanian takes a “bold, boundary-crossing approach” to important issues, making him the perfect choice for the role.

"A rigorous, international search has made it clear that Dr. Jahanian possesses a rare set of qualities and experiences that make him exactly the right leader for this university at this extraordinary moment in its history," Rohr wrote in a message to CMU students and faculty.

Before coming to Pittsburgh, Jahanian worked for 21 years as a leader at the University of Michigan. He says the announcement is an honor and a privilege.

"As data and digital technology transform our world, Carnegie Mellon is positioned like no other institution to bring about world-leading breakthroughs in those realms, but also in the fields that help humanity benefit from this revolution, from policy to ethics, business to the arts and humanities,” Jahanian says. “There's no other place like this."