A review of "Spider-Man: Homecoming," the latest entry in the Marvel Cinematic Universe. 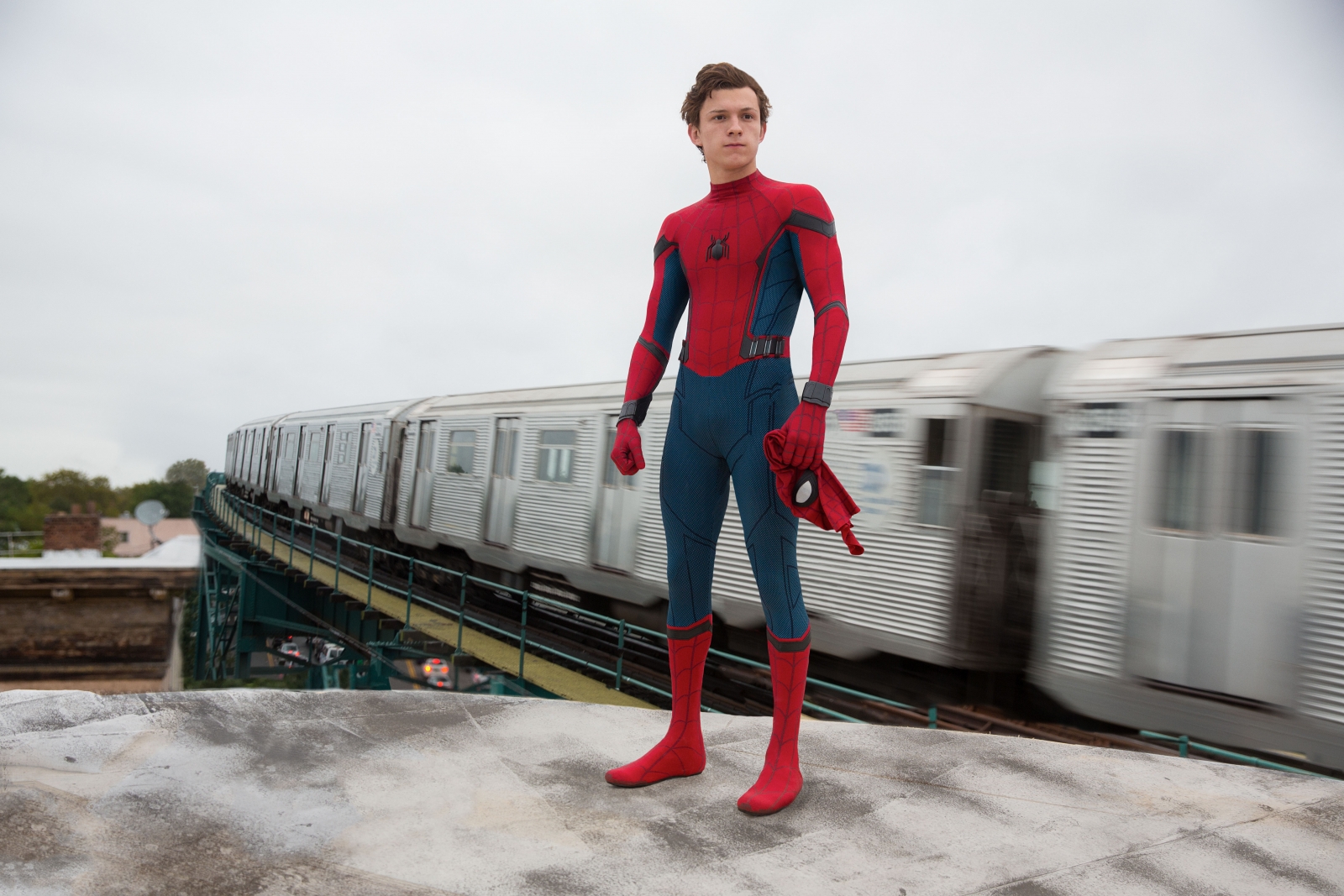 We are less than a week into the second half of 2017 — yet, with the release of “Spider-Man: Homecoming,” we have now seen a quartet of high-profile superhero movies hit theaters.

If I may quote my own reviews — just the sort of self-indulgent exercise I enjoy — let’s look back. “It’s one of the best comic-book films ever made,” I said of “Logan.” “There is a depth of emotion” to “Guardians of the Galaxy vol. 2,” paired with “cleverly constructed set pieces designed for both action and comedy.”

And of course, “Wonder Woman” is an instant classic, thanks in large part to Gal Godot, turning in a performance which “does not merely rank among the strongest of the modern comic universes; it’s the best.”

I do not quote myself simply to be indulgent. (I do so partly to be indulgent, sure, but not exclusively to be indulgent.) I bring these up to bolster a point: Despite all the capes and CGI conflicts we’ve seen throughout the past two decades, 2017 is the single best year in the history of superhero movies.

Because (as you may have concluded), “Spider-Man: Homecoming” is in the same class as the three aforementioned films. It is very, very good.

While feuding with Captain America in last year’s “Civil War,” Tony Stark (Robert Downey, Jr.) was forced to call in an underage assistant: Peter Parker (Tom Holland), the self-styled Spider-Man. Stark sees plenty of potential in the lad, but fears putting Avengers-size decisions in the hands of a teenager; he helps the adolescent vigilante out with the technical side of things but mostly leaves him to be a small-scale dogooder.

Unfortunately, there’s a large-scale villain on Parker’s block, in the form of an arms dealer known as the Vulture (Michael Keaton). Parker keeps crossing paths with the wingsuit-clad menace, but can’t get Iron Man and the Avengers invested in the matter — leaving him to try and set very adult dramas to right while doing all the high-school stuff on the side.

That last bit isn’t an afterthought; “Homecoming” is very much a high-school movie. (There are several meanings to the film’s title, but one is literal: an actual homecoming dance does play a part.) Unlike the previous round of Spidey flicks, starring Andrew Garfield, Holland is believable as a teen, with a puppy-dog earnestness that puts a much-needed dash of Ferris Bueller — or maybe Marty McFly — into the makeup of the character.

Keaton, meanwhile, seems to be aping Jack Nicholson … as the Joker. That’s right: Nearly three decades later, Pittsburgh’s favorite son returns to the comic-book genre, imitating the villain he once battled. He steals the show — which is no small task when the show is this good.

“Homecoming” isn’t quite perfect; some aspects of the relationship between Parker and the rest of the Avengers just don’t scan, and the scenes between Iron Man and the webslinger (nominally the pivotal sequences in the film) do not always compute.

But it’s very, very good, a hair better than “Guardians” and only a few feet behind “Logan” and “Wonder Woman.” So yes, this is the year of the superhero — and we still have another “Thor” and an assemblage of the “Justice League” coming up.