A Gothic Stroll in the City 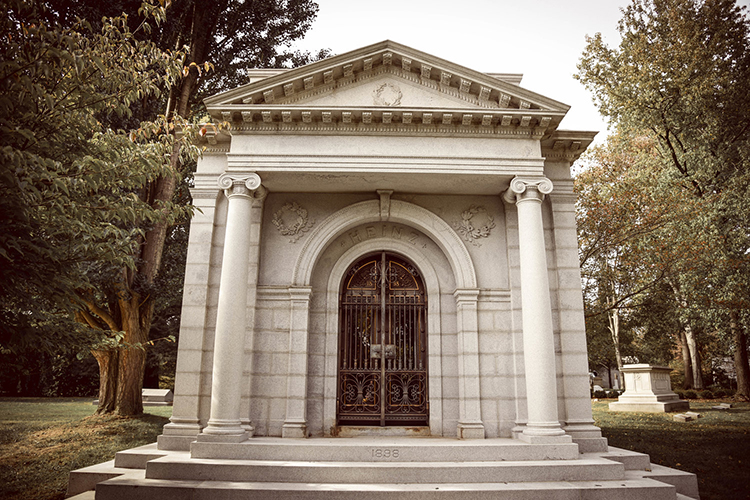 Homewood Cemetery isn’t a graveyard — at least not according to its website. Rather, it’s a reaction against graveyards.

Built in the second half of the 1800s, Pittsburgh’s Homewood Cemetery was intended to be a final resting place for Pittsburgh’s most wealthy and influential East End families, as well as for the people who worked for them. Headstones and mausoleums in the cemetery carry some of Pittsburgh’s most notable names including Henry John Heinz, H.J. Heinz III, Henry Clay Frick and former Pittsburgh mayor Henry P. Ford.

For those living nearby today, it’s a place to visit loved ones, reflect or take a scenic walk. Photographer and blogger Kat Rutt was on such a walk last week when she shot these photos. 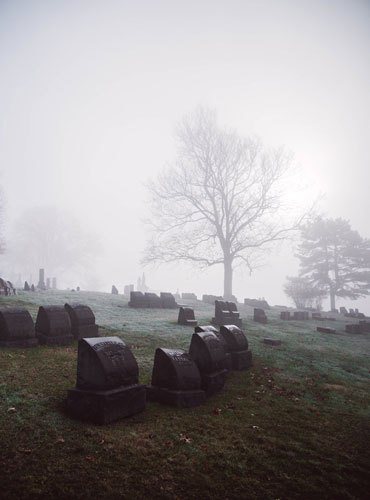 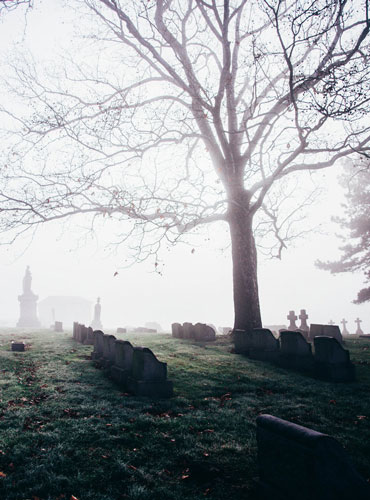 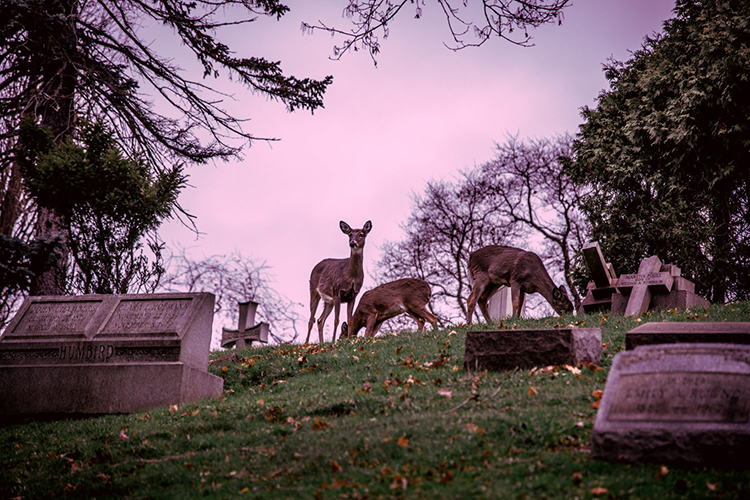 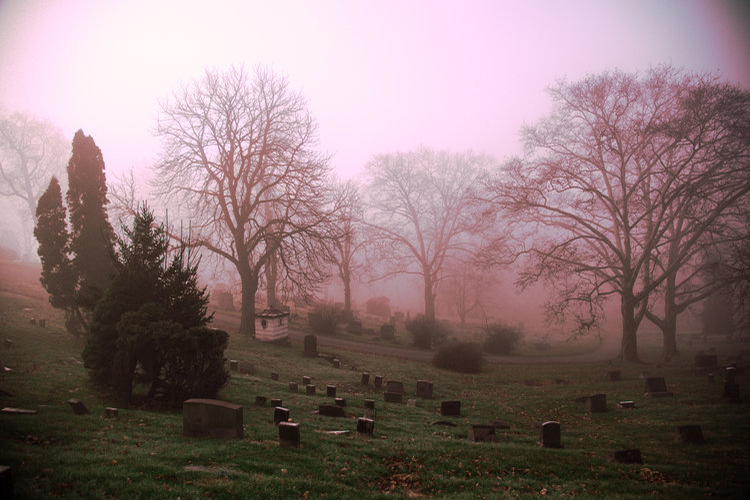 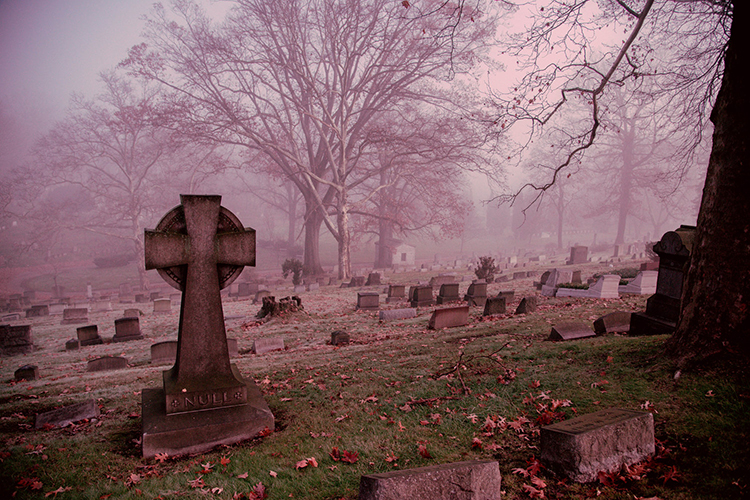 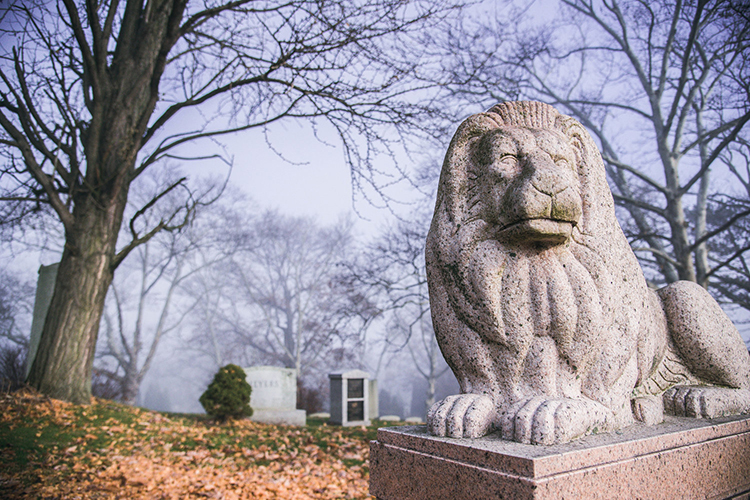