8 Vintage ‘Ghost Signs’ From Pittsburgh’s Past 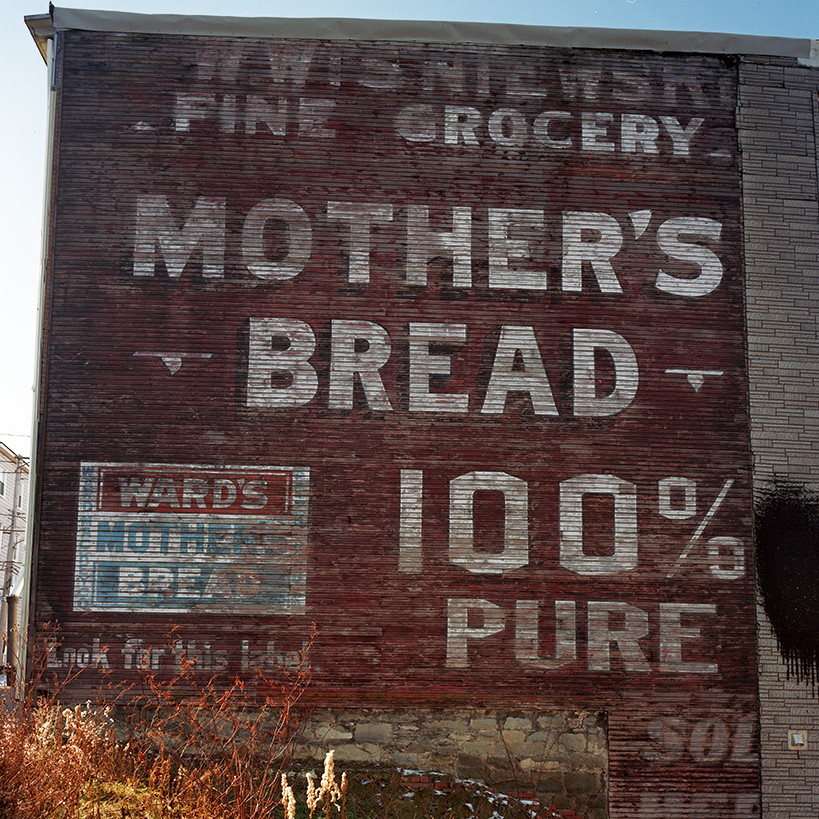 If you travel throughout the city, chances are you’ve seen what photographer Kelly Bogel and others call “ghost signs”: faded ads for long-defunct companies that painted their sales pitches onto brick structures. While the businesses may be long gone, the signs linger like an after-image of another era — when customers clamored for products including “Fiore’s Home Dressed Meats.”

Most of us have seen these ghost signs in passing but likely have taken them for granted. We can change that. 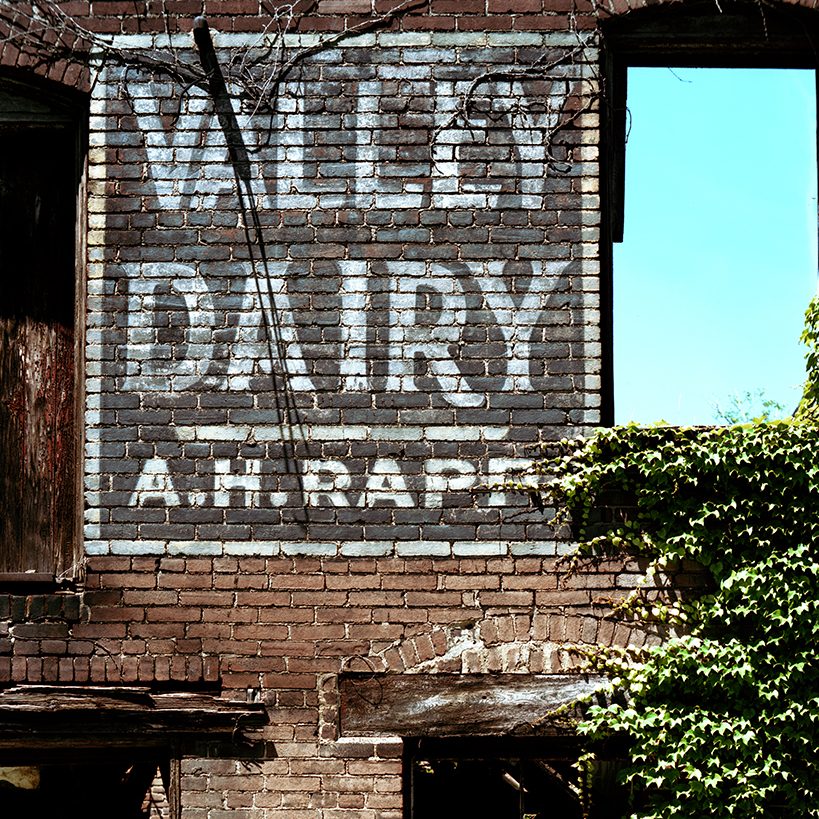 Through May 16, Pittsburgh Filmmakers affords visitors a chance to stare in wonder at these faded curiosities in Bogel’s debut exhibit, “Palimpsests: Ghosts Signs of Pittsburgh.” The show comprises 30 of these eerie adverts; it’s just a sampling of an ever-expanding project that Bogel, a Duquesne grad who began working at Filmmakers in 2012, and project director Will Zavala officially started about two years ago. 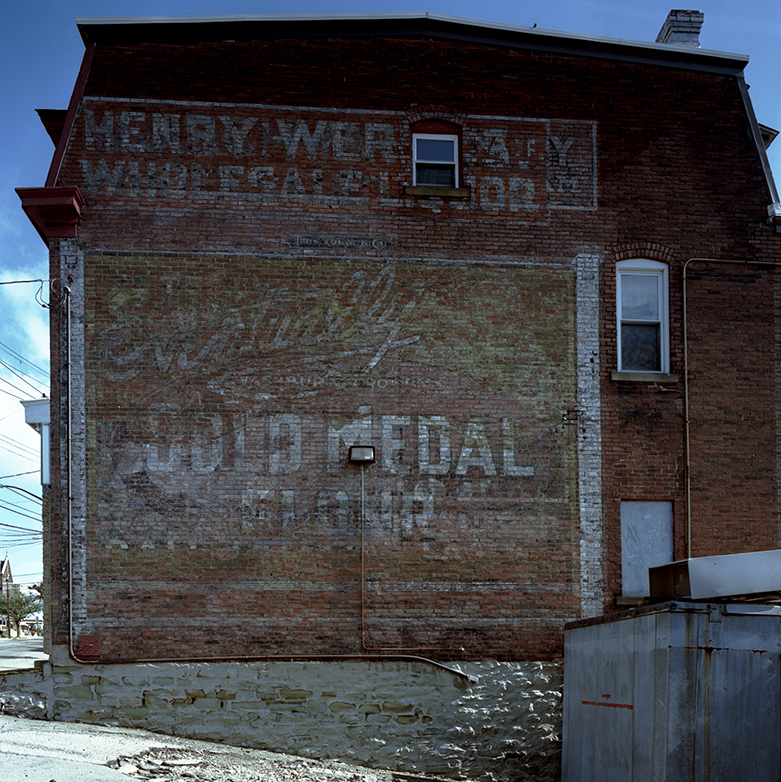 “[Zavala] had been seeing these signs since he moved to Pittsburgh from California in 2003. He kind of had this idea in his head for a long time,” says Bogel.

Since they began working to rediscover these old signs, she has photographed 60 — and with the help of social media, the duo has identified nearly 200 regional ghost signs. 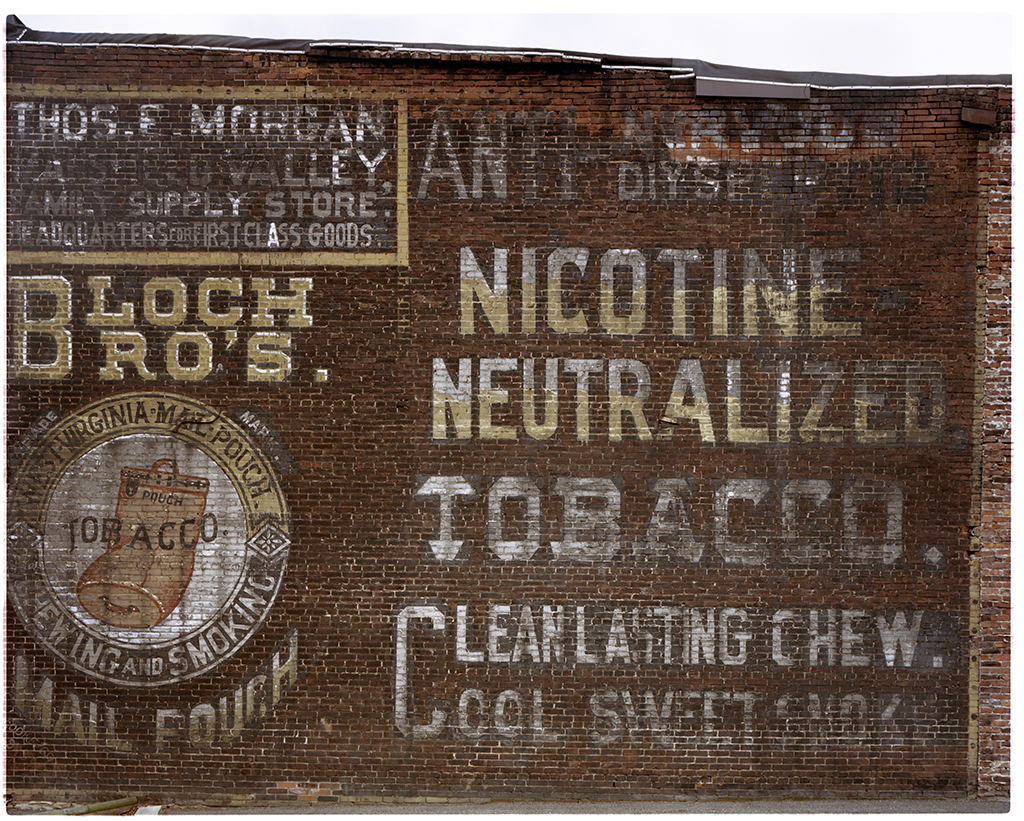 “We’d be driving to specifically shoot one sign, and we’d see one on the way that we didn’t know about — and I was like, ‘Well we might as well get this one, too,’” says Bogel, adding that there was a certain amount of urgency to the matter. As the city continues to renew and redefine itself, many signs will disappear with the dilapidated buildings on which they’re painted.

For those who are particularly intrigued by this project, there’s also a comprehensive Google Map of the sign locations. 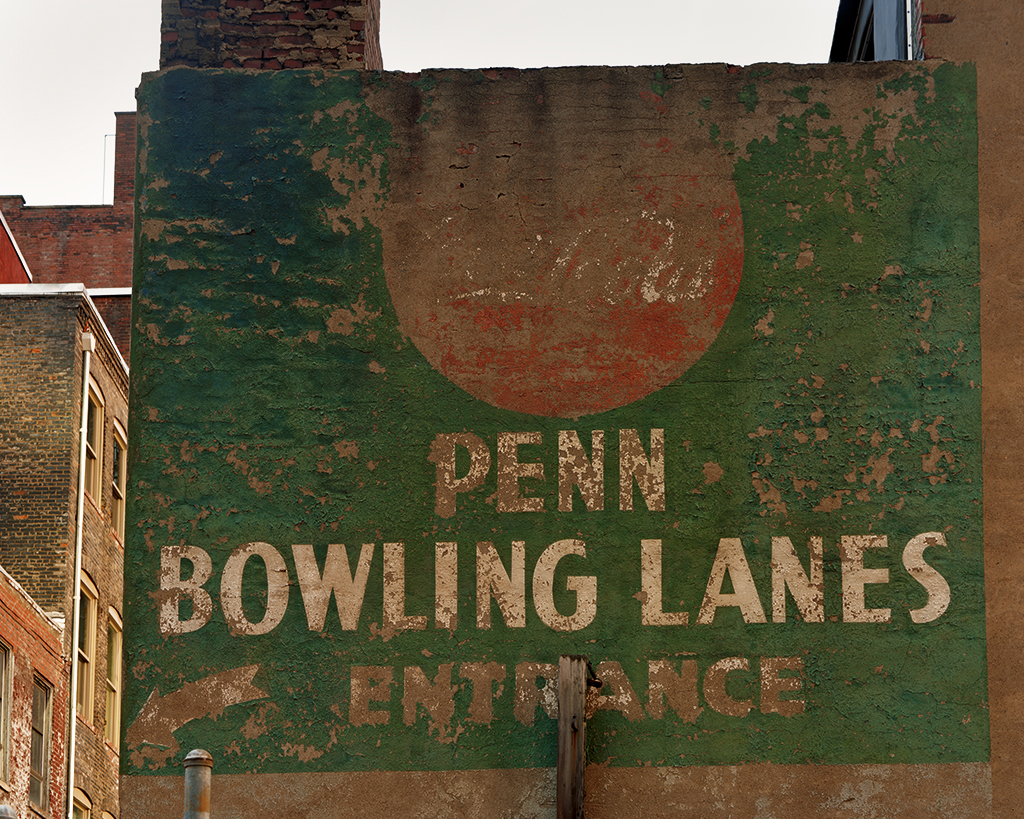 Though Bogel is uncertain of whether she would continue to hunt for ghost signs, she says that documenting the strange beauty of decay — such as the way that the passage of time weathered and changed the ghost signs from an advertising strategy to a sort of abstract public art piece — is a theme that she hopes to continue pursuing.

“I really like looking back to a past that’s kind of disappearing now,” she says. 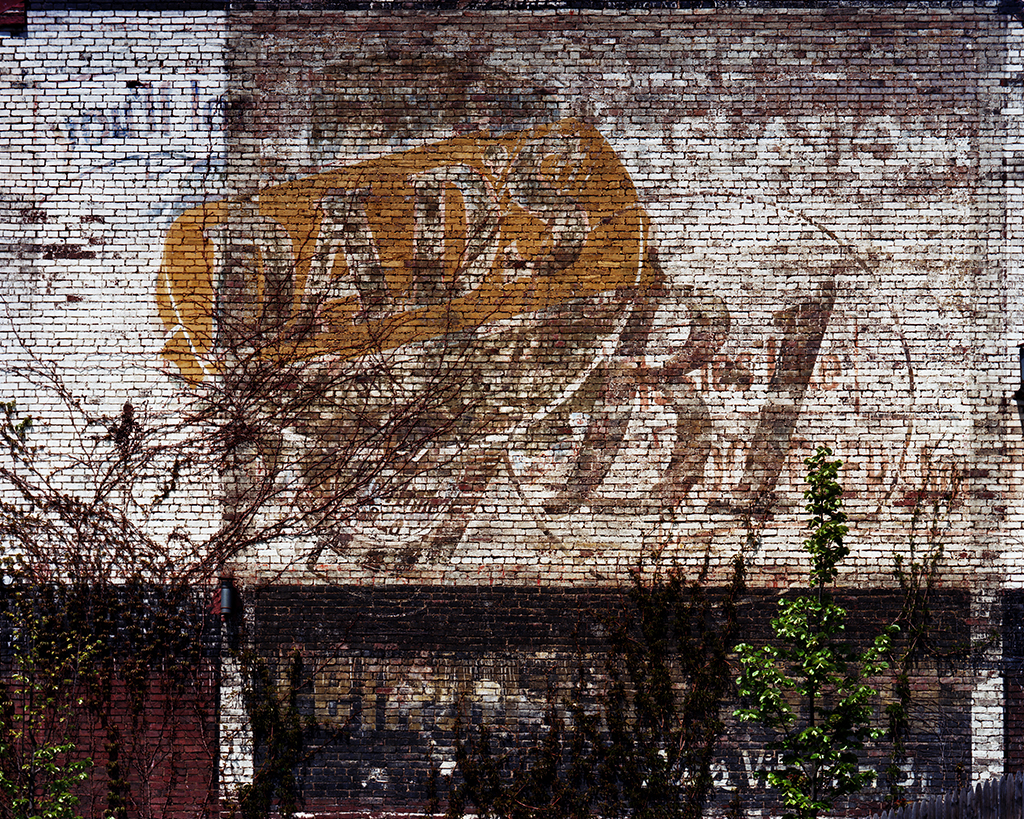 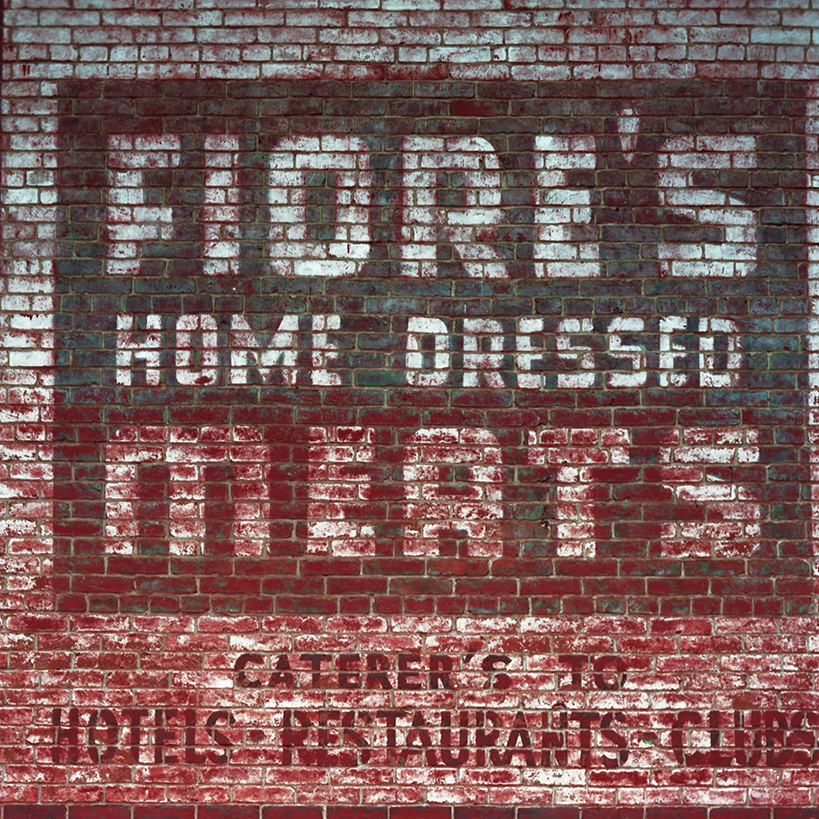 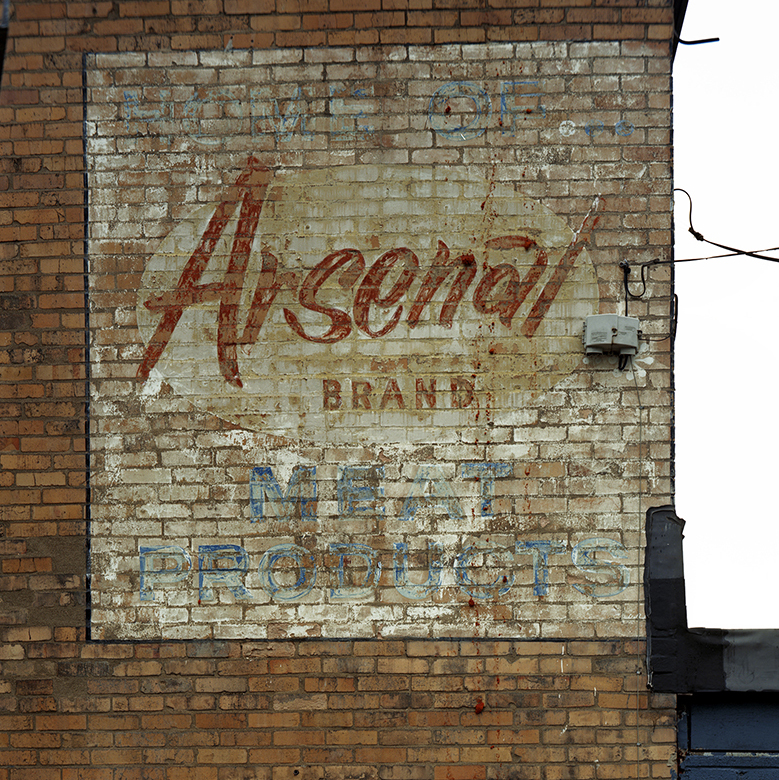 Look out, Mayor Peduto. There’s a renegade urban planner looking to bring our public-transit system into the modern era. 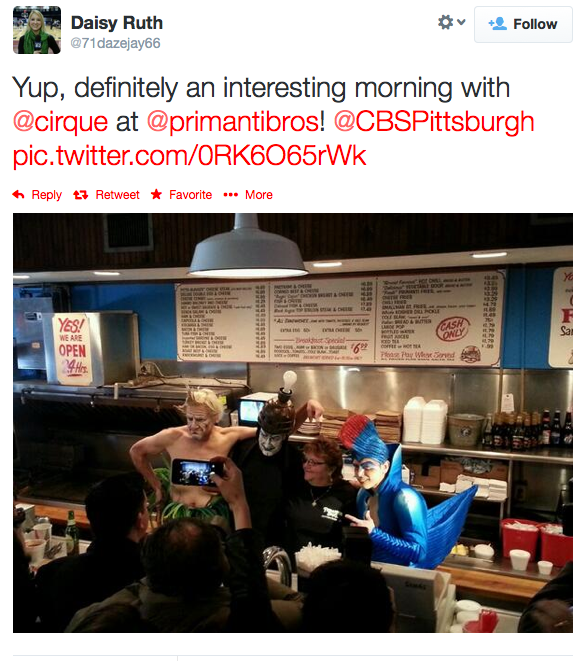 Before they delight audiences with their grace, creativity and bravery, select Cirque du Soleil performers are causing a scene inside the Strip District location of Primanti Bros.

We’re hoping someone captures video of a performer serving sandwiches from a unicycle while balancing a juggler on their shoulders.

#Aww: Guy travels across the nation to propose to girlfriend

We’re not a mushy bunch. But we thought this YouTube hit was worth sharing. Kenny loves Hannah. So a few weeks ago Kenny flew from Los Angeles, where he moved this fall, to the 412 to pop the question.

Does she say yes?*


Pro-tip: The video contains a decent amount of B-roll; fast-forward a bit to get to the most important scene.

*If she didn’t, this would be a very depressing blog

Is it just us or is Pittsburgh presenting a new film fest every week? Whether it’s the Silk Screen Asian American Film Festival, Reel Q or the Carnegie Mellon International Film Festival (which runs through April 5), the ’Burgh is awash in interesting movies from across the globe.

Starting Thursday at 7 p.m., you can add one more to the list: the Italian Film Festival. It will run through April 12 at various city locations and kicks off with “Reality,” an award-winning comedy about a Neapolitan fishmonger who auditions for a reality TV show, which starkly changes his perception of reality. Sounds like a can’t-miss choice for a buona notte.